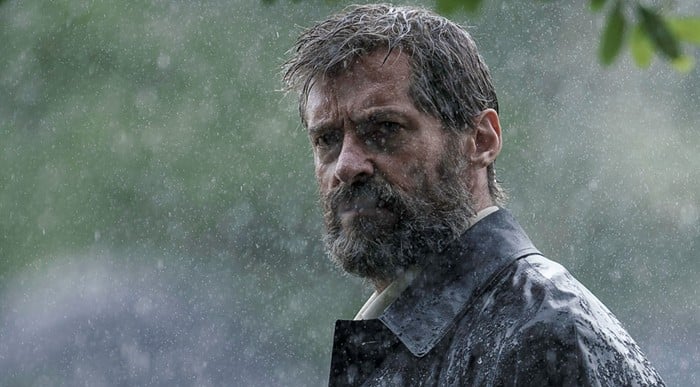 There have been a lot of X-Men movies. For those who are curious, there are 11 X-Men movies that have been released so far so long as one counts both Deadpool and Deadpool 2. Moreover, we know that there are not one, not two, but three separate X-Men movies being made at the moment, which would be both Dark Phoenix and The New Mutants in 2019 before being followed up by Gambit in 2020. Of course, this is without counting the numerous movies that are being developed at this point in time, which range from a potential Kitty Pryde movie and a potential X-23 movie to various spin-offs. Due to the sheer number of X-Men movies that have been made, it is natural for people to wonder about which ones had the best cast, particularly since there have been some rather memorable cast members over the course of the series.

For instance, there are bound to be those who remember the earliest X-Men movies, which featured both Patrick Stewart as Professor and Ian McKellen as Magneto. Never mind other well-known names such as Halle Berry, Hugh Jackman, and Rebecca Alie Romijn. In contrast, there are those who will prefer the cast of X-Men: First Class, which was a stand-out for the series not just because of its premise but also because of the excellence with which it was executed. Something in which it was helped by solid performances from cast members such as James McAvoy and Michael Fassbender. However, for a lot of people, the clear choice would be Logan from 2017.

Why Did Logan Have the Best Cast?

In a lot of ways, this comparison isn’t a fair contest. Technically, Logan isn’t connected with the other movies in the X-Men series in the sense that it is a sequel to one of its predecessors. However, there can be no doubt about it benefiting from the momentum that has been built up by those X-Men movies that have come before.

For starters, it is important to note that both Hugh Jackman and Patrick Stewart started playing Wolverine and Professor X in the very first X-Men movie in 2000, meaning that they have been in these roles for close to two decades’ time. Not all of the X-Men movies have been great. In fact, not all of the X-Men movies have even been good. However, the fact that these two have been playing these roles for so long nonetheless imbued their final appearances in the X-Men series with a special emotional weight. Something that resonated particularly well with Logan because of how the movie focused on the passage of time as well as the older generation preparing the way for the new.

Of course, this means that the performances in Logan would lose something of their mystique if either Hugh Jackman or Patrick Stewart were to make a return to the X-Men series in some way. However, that hasn’t happened so far, with Jackman having remained particularly firm on the matter in spite of the shakeups that have happened because of Disney’s buyout of 20th Century Fox.

With that said, it is important to note that the acting talent in Logan wasn’t limited to the two acting veterans. After all, Dafne Keen, who played X-23, managed to get a lot of praise for her acting as well, which was very important because she formed the third corner of the triangle of characters around which Logan was centered. Putting so many of its hopes on a child actress was a huge gamble on Fox’s part, but judging by the results of Logan at the box office and beyond, it is clear that said gamble managed to pay off. As a result, it will be interesting to see how the character of X-23 as played by Dafne Keen will move forward from this point, seeing as how various parties have recognized the potential in a continuation of her story.

Ultimately, different people are going to have different tastes, which in turn, means that they are going to pick different casts from different movies for their favorites. There is no real right or wrong answer to this particular problem, but it is definitely something that can make for a lot of interesting discussion between people who are invested in the topic. 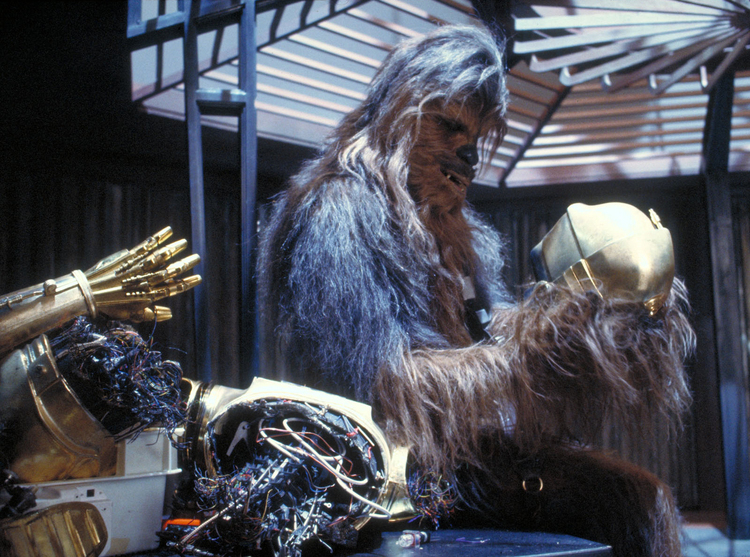