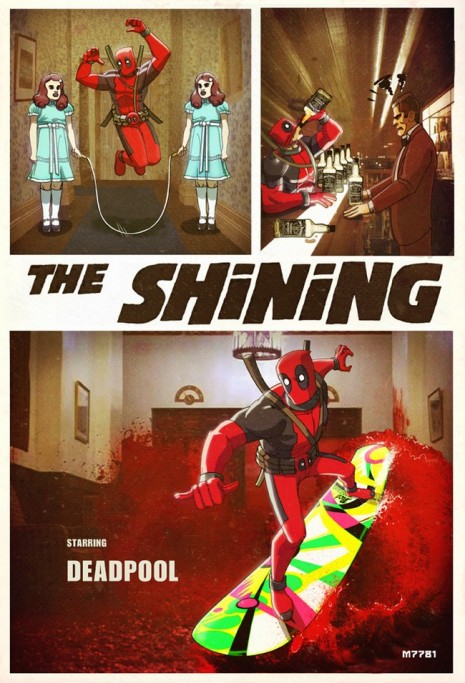 Via Comic Book Resources comes an art contest that’s better than any I’ve seen recently. The idea was simple: Combine beloved comic book character with a beloved Stephen King novel. The result? We get Deadpool surfing on the Overlook Hotel’s hallway river of blood.

But that’s not all! Many talented artists tried their hand at the concept, which you can check out below. My favorites are probably Harley and The Joker in Misery, and “The Northeast Avengers.” You’ll see. So, who wants to make Wolverine Roland from The Dark Tower? I feel like they have similar attitudes.

Wonder Woman in The Langoliers 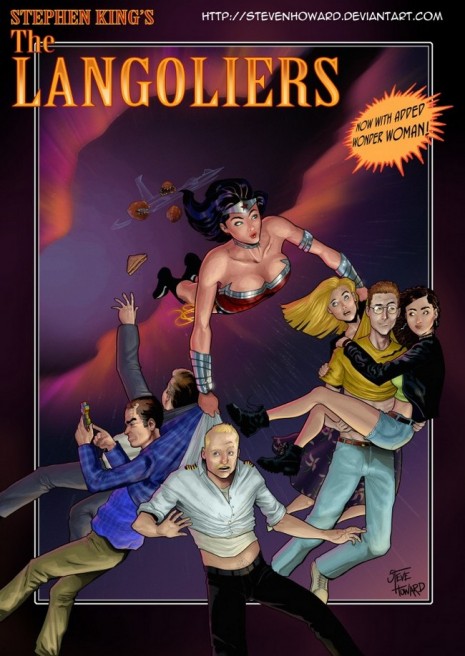 Teen Titans in Stand By Me 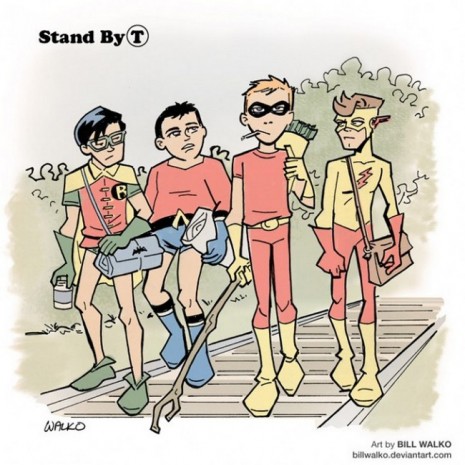 The Flash in The Running Man 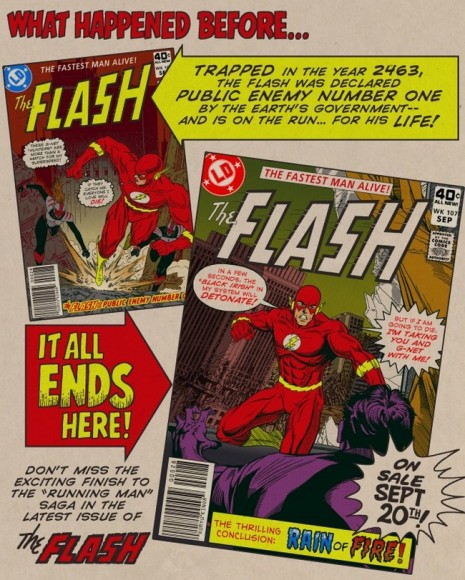 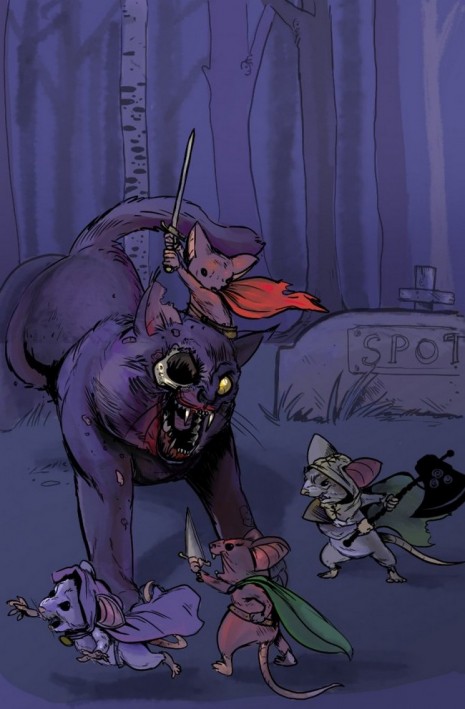 Harley and The Joker in Misery 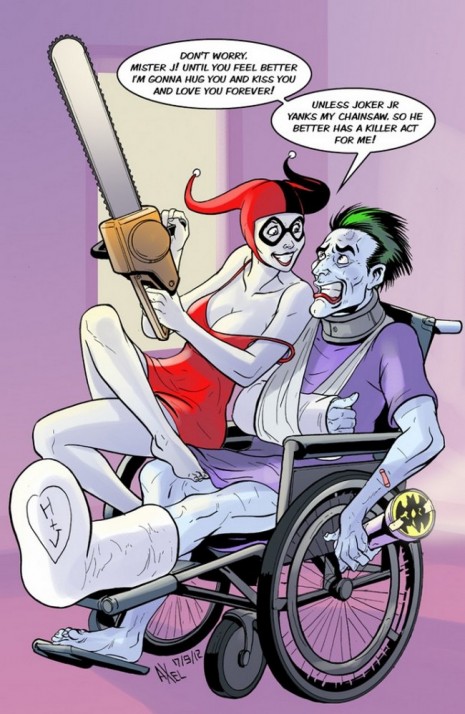 The Hulk in The Green Mile 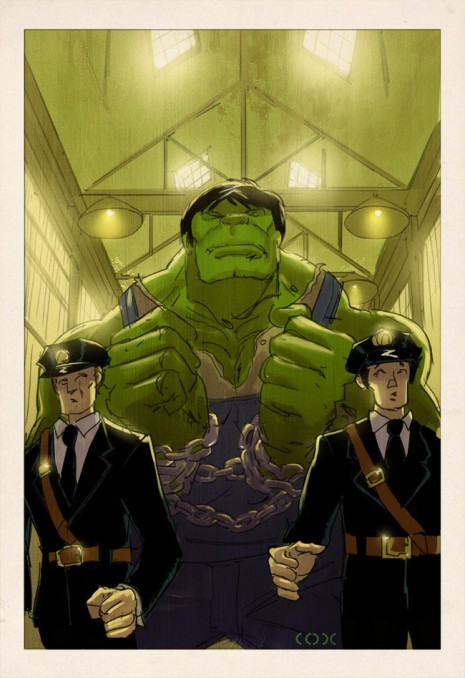 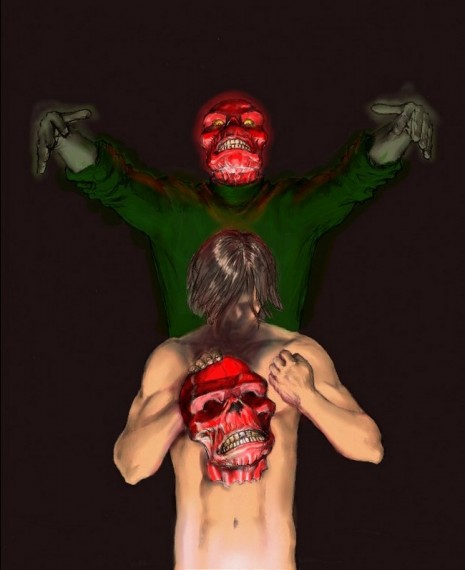 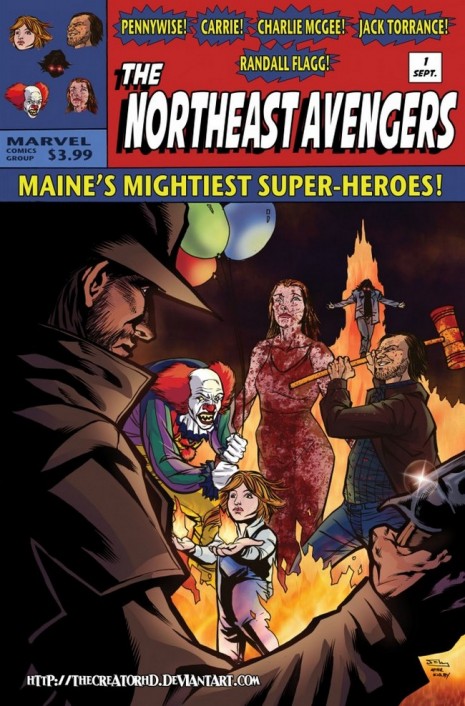