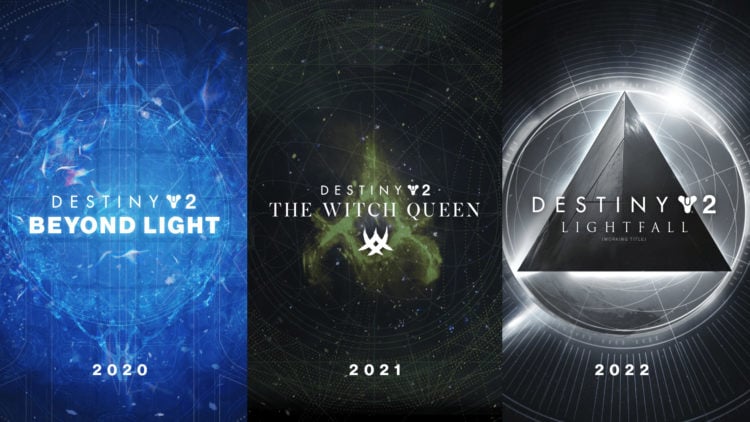 Destiny 2 is, and has been, in a really rough spot for quite some time. The release of Destiny 2: Beyond Light put a bandage on it for a little while, but now that most everyone is done with the new content the expansion had to offer we’re pretty much right back where we started. A bottomless pit filled with chores and activities that don’t really make a difference in the world of Destiny. With the suggestion that Bungie will delete some of the old supers from the game, I don’t feel great about the future of the game…for now. So what does this mean for the future of Destiny 2? More importantly, what does this mean for the players that play the game using those super abilities? Will those players be sunset alongside all of the old weapons, armor, activities, locations, and possibly supers? How are players going to react if even more of the game is removed after close to half of the game was removed to make room for new expansions? Could this mean the end of Destiny 2 as we know it?

In 5 years, Destiny 2 will not be the same game it is right now. In 1 year, Destiny 2 will not be the same game it is right now. Even in a month, Destiny 2 will not be the same game it is right now. Luke Smith as well as the rest of the team working on Destiny 2 at Bungie have developed the game into a “single evolving world” as Luke states. They’ve done a fantastic job at actually creating this world that feels like it changes and is manipulated across time. The problem that I, along with many other players, have is that I don’t feel like we are doing anything about it. Take Season of Arrivals for instance–yeah, the Darkness pyramids showed up. Yeah, we fought some Taken in the Gambit 1.5 public event. Then, they just…ate some planets? What were we even doing when that happened? Yeah, I know there’s some lore that probably goes into what the Vanguard was doing, but I feel like Bungie needs to give us more of an impact on the actual in-game events that take place. Let us go into the pyramids to see how they’re going to take the planets, let us do something that matters. After all, we are Guardians of the Last City. Let us guard, protect, and avenge stuff.

Right now, I just don’t feel like any activity in Destiny 2 has any impact on the way the game evolves. The 3 main activities we’ve got right now are Strikes, Crucible, and Gambit. With a majority of Strikes being removed in Beyond Light and a hefty number of maps taken out of Crucible and Gambit, these activities have also taken a hit. The gameplay loop is essentially still the same as it’s been since Forsaken and while there have been some quality of life improvements, such as the addition of Powerful gear dropping as world drops (a fantastic step in the right direction!) I just don’t feel like there’s any activities in the game right now that make me feel like I accomplished something. Sure, we’ve got a couple of activities now with Empire Hunts (which are essentially just Nightmare Hunts again) that give you a chance of getting the new Exotic sniper rifle, Cloudstrike, but I don’t feel like anything is worth doing in the sense that I want to know exactly what I’m accomplishing. What am I working towards when I do this activity? Am I going to need an item that is exclusive to this activity to unlock something somewhere else? Why am I doing this activity? These are the questions I feel need to be answered with more than “Oh, you’re doing it for a Pinnacle” or “Oh, I need to do this bounty.” I want an actual purpose–a substantial reason to do the activities in the game.

Destiny 2 is a looter-shooter. This means that the two most important aspects of the game should be 1. Loot and 2. Shoot (or rather the things you shoot with). Currently, we’ve got a big issue with weapon sunsetting and the loot we are now being rewarded with being reissued because of it. We need way more loot, but we don’t just need more, we need more unique loot. Luckily, in a developer update, Bungie has said that they will be hiring more people for the Rewards Team to get working on getting us substantially more loot. I would love Bungie to take all of the guns and armor sets from Destiny like the King’s Fall Raid weapons and armor. The Taken King gear and Wrath of the Machine Raid weapons and armor are by far my favorite gear sets across all of Destiny and Destiny 2. Not only were they visually off the wall, but they had unique perks that made them stand out from the countless others. We need more of this and the new Deep Stone Crypt Raid weapon perks are proof that Bungie is making steps in the right direction.

But how many more steps in the right direction are players going to continue to back up Bungie? How many more new eras can we begin in the future of Destiny? I’m really hoping that we see some big changes in the next couple of seasons and especially in the upcoming 2021 expansion, Destiny 2: The Witch Queen. It seems every new expansion is the “make or break” point for Destiny 2, but no matter what we’ve all invested way too much time into this game. As much as I love this game, man I’m starting to get burnt out of it and more than normal “Destiny burnout.” I haven’t felt this much of a lack of motivation…ever? Here’s to hoping we get some big gameplay changes in the near future of Destiny.

What do you think? Can you hold on for any longer while Bungie works out the future of Destiny or are you ready to throw in the towel? Does Destiny 2 have what it takes to be a contender for a top 10 list next year? 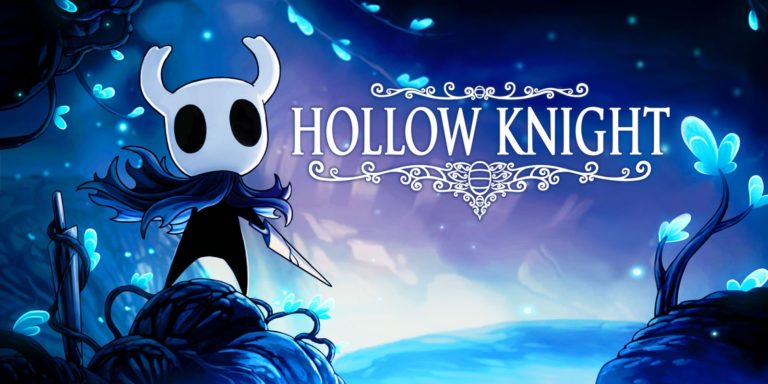