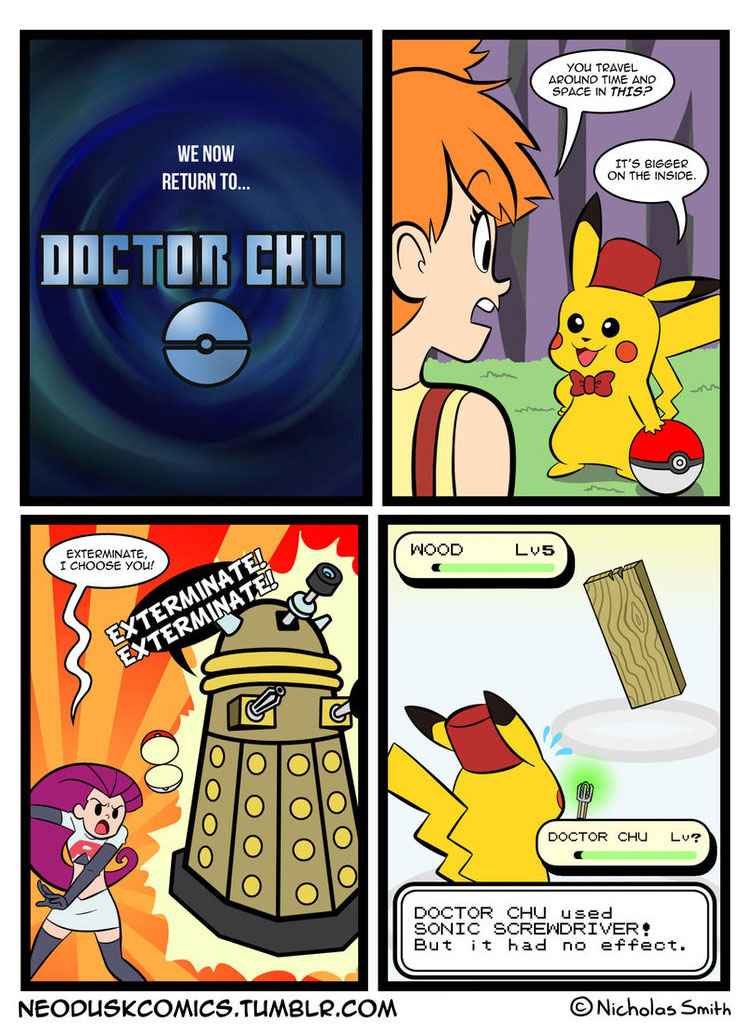 I stopped watching Doctor Who a few years ago. I thought Christopher Eccleston did a good job, it was fun to watch David Tennant run around all the time and I thought that Matt Smith was the perfect encapsulation of silly to serious, but I just don’t care for Peter Capaldi as the Doctor. Nothing against Peter Capaldi as an actor, because he is a very good one. I just don’t care for “his” version of the Doctor and the feel of the show that came from it. So I stopped watching.

A friend of mine told me that they refer to people like me as “casual fans.” You know, people who don’t like every Doctor. I guess I’m just not obsessed enough to be a “true fan” in their eyes.

It’s like asking someone who says they like Gundam to like every Gundam series. Not going to happen. I guess they’re all just “casual” Gundam fans, too.

(click to enlarge) Batman is a busy guy. Gotham has more villains than I can count, and it seems all of them are always wrecking havoc in one place or another. Bruce Wayne never gets…

I guess there’s some controversy about a new all-girl X-Men comic that apparently guys don’t like because well, I don’t know. There’s no one to project themselves onto? Comic book nerds are confusing some time…. 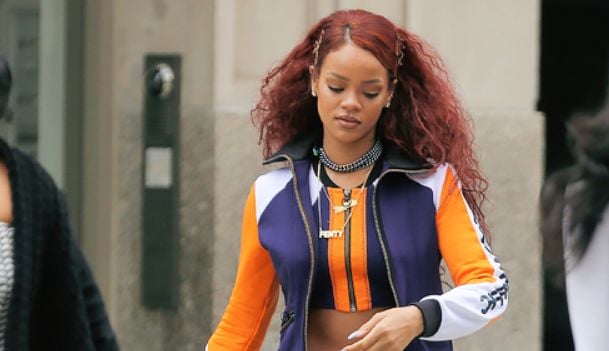 Some days, Rihanna looks casual. Other days, she’s a fashion icon.  And on this day, she was a Pokémon Gym Leader.  While this picture was taken back in May, it doesn’t matter because just recently…

Well, I just finished wrapping up my thoughts on the pilot to Marvel’s Agents of SHIELD, the Avengers-less Avengers show that’s been the most anticipated new drama of the year. And what do I hear…

I can’t believe I’ve been a Star Wars fan my entire life, and this is the first time I’ve seen someone come up with the idea for a Jedi Ewok, let alone a Sith One….