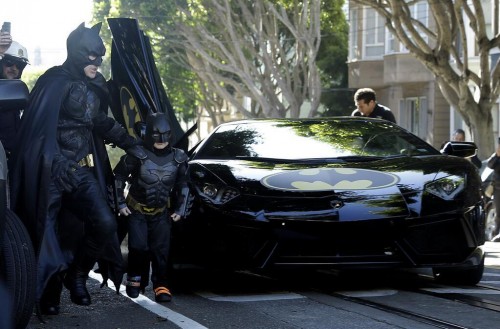 In case you were living under a rock for the past few days, you probably heard about Batkid. His name is Miles Scott. He’s five. He has leukemia. He went to the good folks at Make a Wish with a simple request. He wanted to be Batman.

And boy, did they deliver.

Pretty much all of Friday was devoted to the entire country making this kid feel as much like Batman as humanly possible. The event took place in San Francisco, he got his own Batman escort, his own Batkid costume, a Robin costume for his little brother, a Lamborghini Batmobile, Police escorts all day, a parade, a damsel to save and a Riddler to help arrest. He also got a congratulatory Vine from President Obama, but I prefer the cast of Arrow deciding to take a night off because Batkid had scared all the criminals straight.

There were about a billion pictures of Batkid taken throughout the day, and there’s a gallery below so you can see every awesome moment of Miles’ day below. This might be the greatest thing that’s ever happened, and you may be crying by the end. 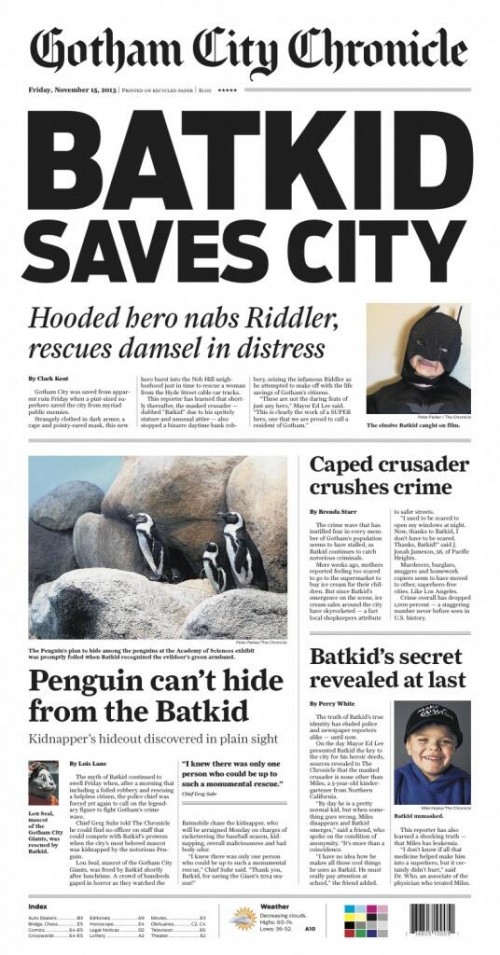 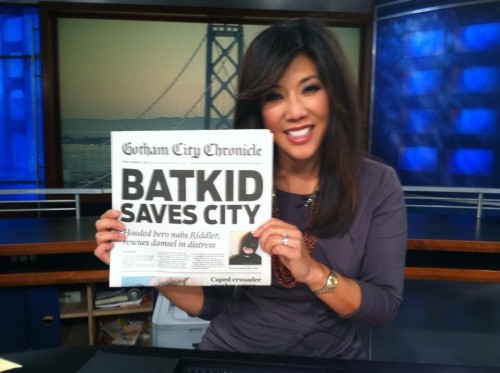 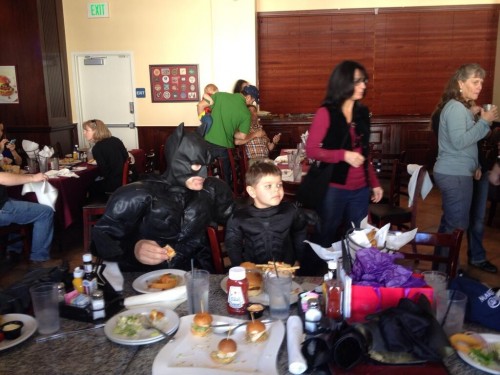 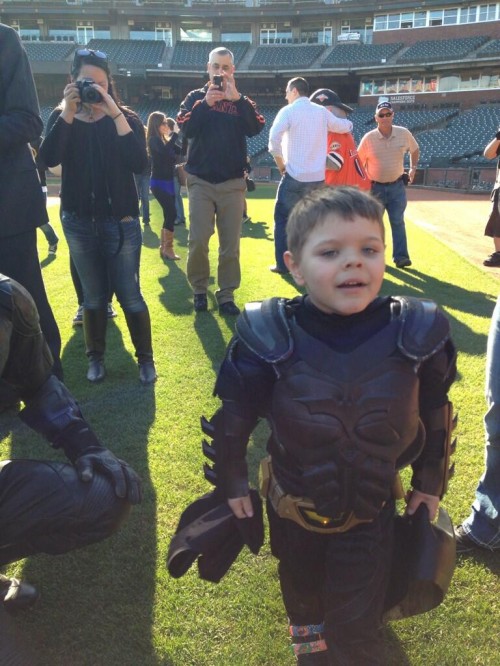 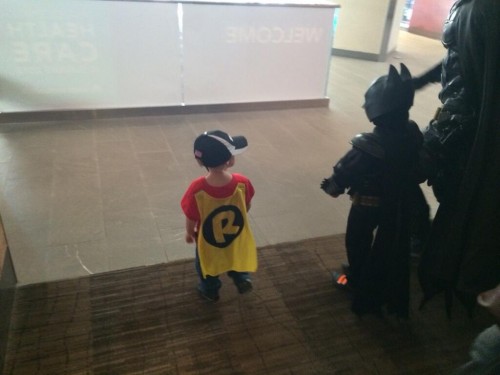 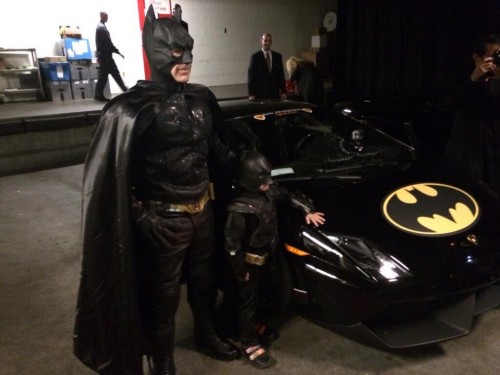 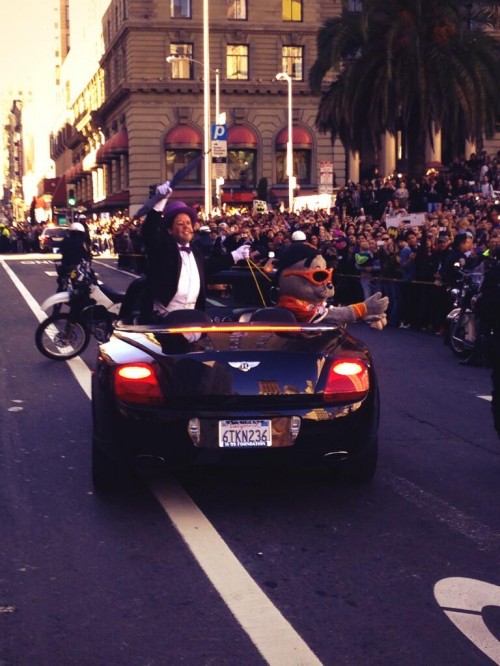 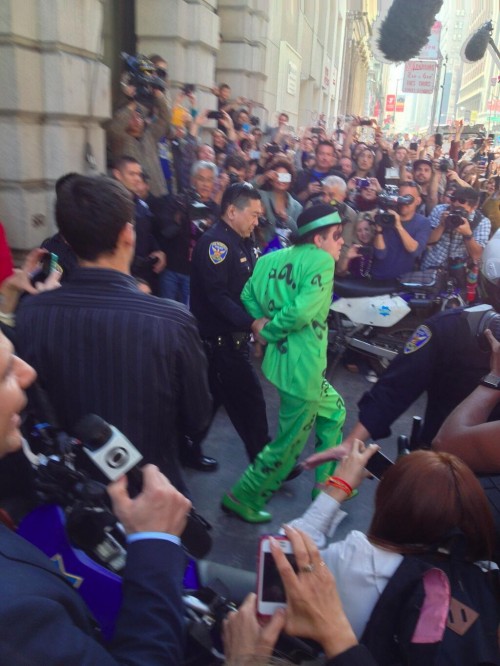 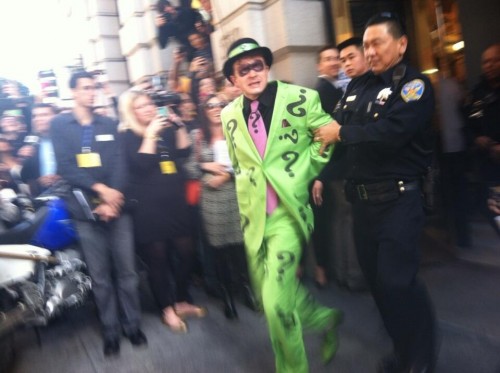 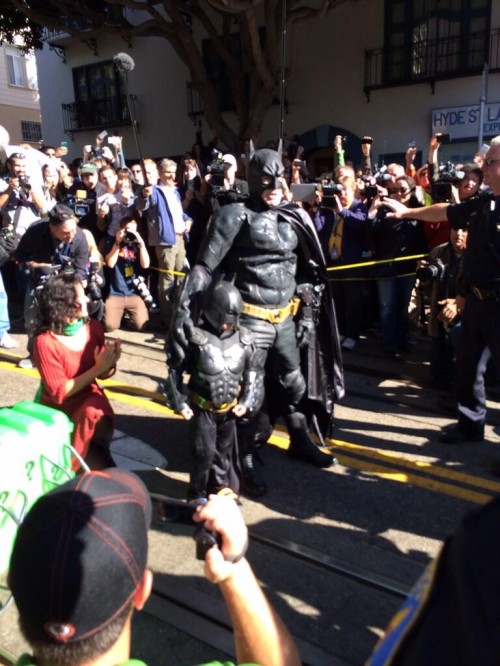 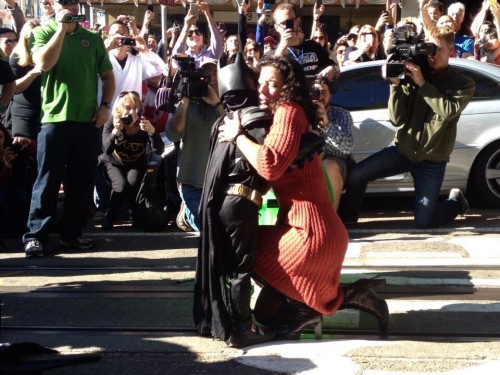 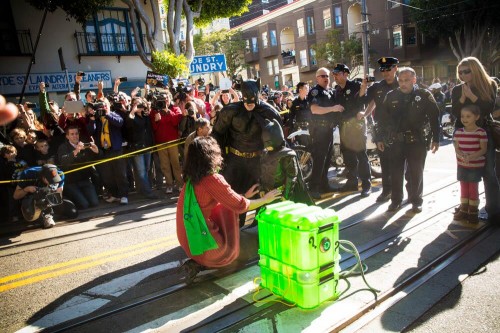 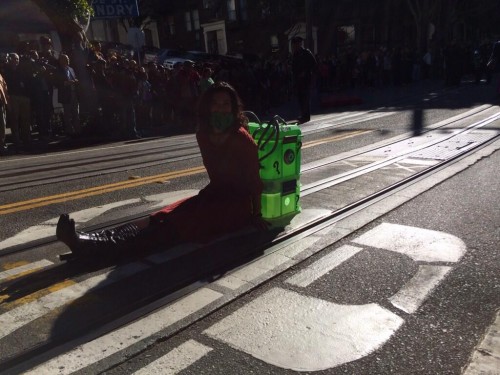 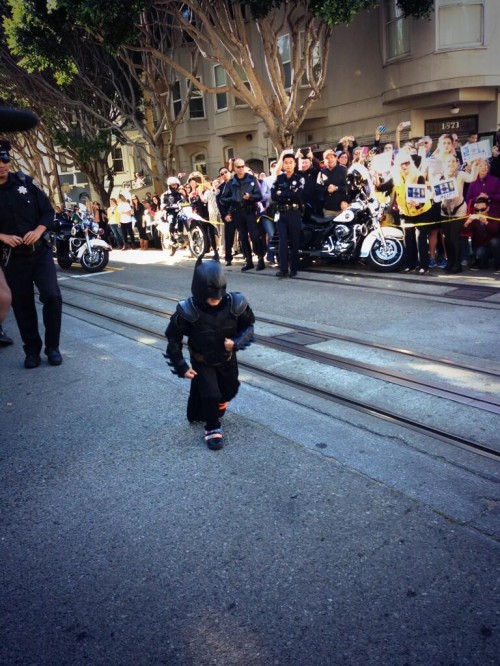 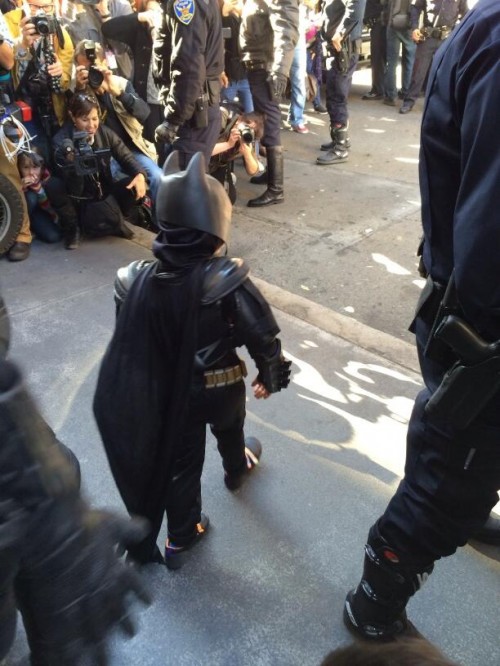 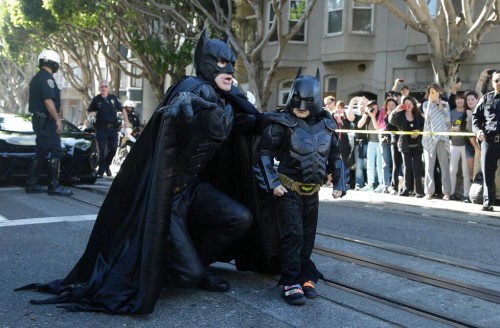