As if Grand Theft Auto 5 wasn’t an already amazing game on the PC, you gotta see this upcoming mod by gamer Martin Bergman.  He proves to us that we’ve really only scratched the surface in terms of what this game is capable of.

Bergman wrote “Don’t go bananaz!” on an Imgur post that shows off some of the improvements. “It’s just Reshade Shaders, ENB series, simple tweaks and some tonemapping with class!” Well whatever the enhancements were, the results speak for themselves.

The video itself is captured on a laptop but you can expect to see some serious performance hit when the mod is released “The mod will take 10-30 FPS,” Bergman wrote on Facebook. “But I will do a crap setup build as well. I got a Asus ROG G751JY and have a 10 FPS less with the mod.”

There is no date on the release and Bergman posted that he will release the mod “when I feel ready,” so it could be a while. For now though, let’s just sit back and enjoy the possibilities. 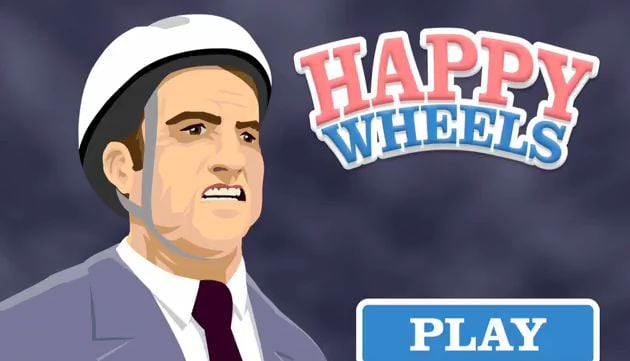