Nolan who? Troy Baker is the new video game voice acting hotness right now, having voiced the lead characters in what I would deem the two best games of the year at present, The Last of Us and BioShock Infinite.

Now, he’s heading to Arkham where he’ll be voicing the Joker in the “Origins” game. As everyone knows, the role has been Mark Hamill’s in first the show, then the first two Arkham Games, but now Baker is taking over and the above video is the ultimate proof of concept. In it, Baker performs the Joker’s famed “Killing Joke” monologue, and reveals that he’s got Hamill’s Joker down pretty perfectly. It seems a bit weird he’s doing a direct impression of someone else’s Joker rather than inventing his own, but I suppose if they want to maintain continuity with the rest of the series, it makes sense.

Weird how someone voicing Joel and Booker DeWitt can produce this as well. I guess he can do a lot more than “rugged male lead,” and I expect we’ll be hearing a lot more from him from here on out.

It’s hard enough finding time to play video games when you’re working a full-time job and have to deal with the obligations of adult life.  Balancing your hobbies with a meaningful relationship can be difficult,…

(click to enlarge) I have a love/hate relationship with Starcraft that mainly revolves around me loving to watch it while simultaneously hating playing it. My 20% win rate isn’t exactly a good selling point for… 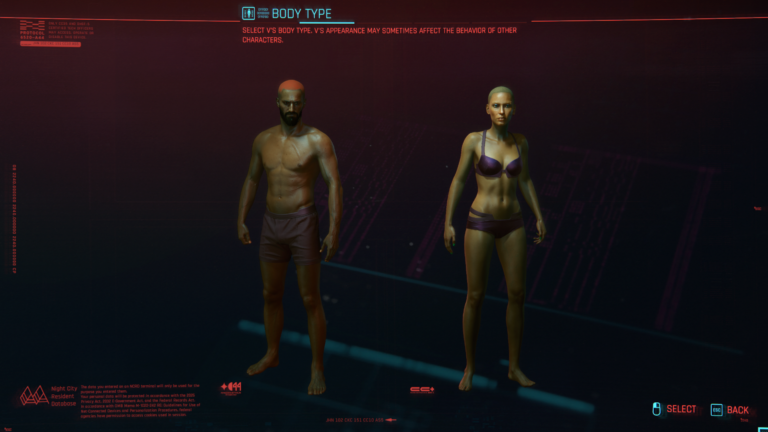 Cyberpunk 2077 is, without a doubt, one of the hottest games on the market right now. Even though that “hotness” stems from the fact that it had a dumpster fire launch on consoles, the game…

What’s the M-word? Mom? Via

I may not play World of Warcraft due to the fact that I equate it with trying Crystal Meth “just to see what it’s like,” but that doesn’t mean I can’t appreciate a damn good…

“Fortnite” has always been a game that has repeatedly shocked and surprised its audience, and observers around the world but recently the battle royale king started its most recent season without the ability for its…