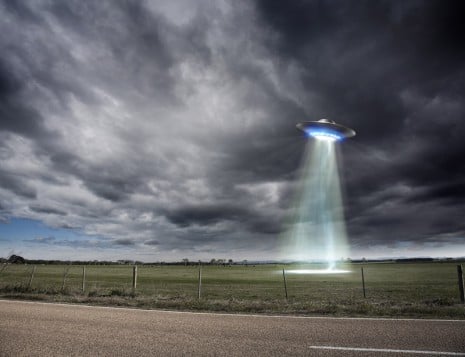 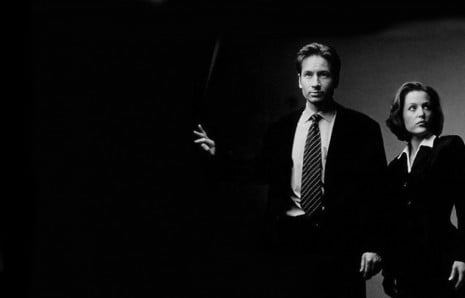 In 1953, Swanson sold its first ‘TV dinner.’ “Trust no one” became a theme television audiences embraced when on this day in 1993 creator Chris Carter hit one out of the park with THE X FILES. The popular program lasted for nine seasons – admittedly with decreased quality in its later years – and cemented ‘the mythology story arc’ as a staple in current sci-fi shows. Also, the RESIDENT EVIL franchise spawned APOCALYPSE in 2004 and AFTERLIFE in 2010 on silver screens. Auspicious birthdays include director Robert Wise (1914), director Chris Columbus (1958), and STAR WARS’s Jay Laga’aia (1963). 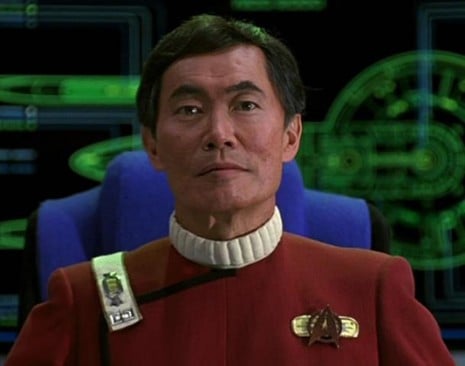 The place where all the secrets are kept came into existence when, on this day in 1941, construction of the U.S. Pentagon began. The building was completed in January, 1943. TV made some marvelous contributions to galactic consciousness on this day: in 1954, the first Miss America Pageant was broadcast; in 1979, the WONDER WOMAN finale aired; and, in 1996, Captain Sulu made his first (and only) appearance on STAR TREK: VOYAGER in an episode titled “Flashback.” Auspicious birthdays include director Brian de Palma (1940), STAR TREK’s Roxann Dawson (1958), and actress Virginia Madsen (1961). 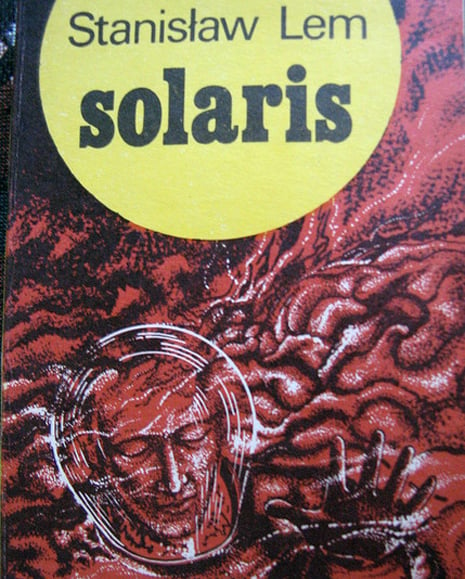 In 1624, the first submarine was tested in London. In 1910, the world’s first female cop, Alice Stebbins Wells, was appointed to the LAPD. In 1933, Leó Szilárd conceived of the idea of the “nuclear chain reaction” while waiting on a red light in Bloomsbury. Auspicious birthdays include the JAMES BOND series regular (“Q”) Desmond Llewelyn (1914), sci-fi author Stanislaw Lem (1921), THE MATRIX’s Joe Pantoliano (1951), and composer Hans Zimmer (1957). 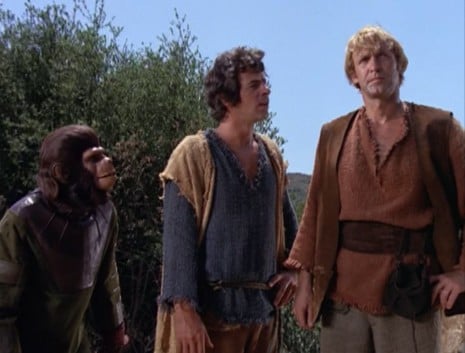 IBM showed the world what ‘The Matrix’ might look like when it introduced the RAMAC 305, the first computer disk storage unit. TV birthed two franchises: in 1974, PLANET OF THE APES gave us a solid season of ape-based morality tales; and, in 2005, SUPERNATURAL appeared on the WB. Auspicious birthdays include SPACE: 1999’s Barbara Bain (1931), animator Don Bluth (1937), actor Richard Kiel (1939), and veteran Hollywood producer Frank Marshall (1946). 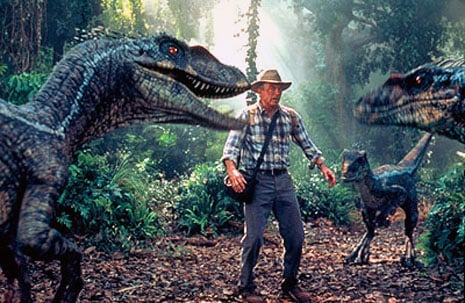 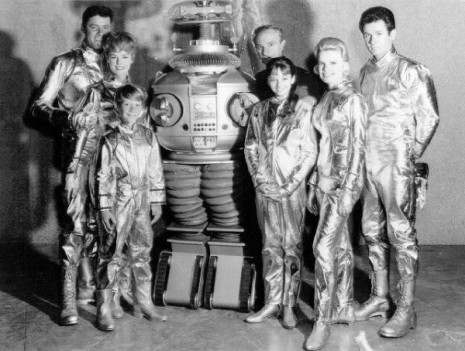 I guess if ya gotta be known for something, then well ya gotta be known for something: in 1830, England’s William Huskisson was the first person run over by a railroad train. Tanks were introduced into warfare on this day in 1916. TV’s LOST IN SPACE premiered on CBS in 1965. And, in 1982, Gannett Company, Inc. changed the face of daily news by printing its first issue of “USA Today.” Auspicious birthdays include KING KONG’s Fay Wray (1907), BACK TO THE FUTURE’s Wendie Jo Sperber (1958), and THE DARK KNIGHT RISES’s Tom Hardy (1977). 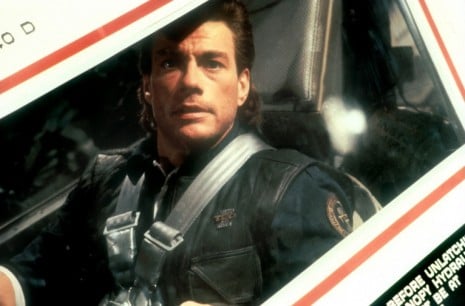 All the way back in 1662, astronomer John Flamsteed witnessed a solar eclipse, making it the first known (and fully documented) astronomical observation.  Flamsteed went on to accurately predict the eclipses of 1666 and 1668. This day in 1963 gave us the television premiere of THE OUTER LIMITS, and, in 1977, LOGAN’S RUN. 1994 gave Van Damme a glimpse into the past with TIMECOP. THE 4400 bowed out with its series finale in 2007. Auspicious birthdays include FORBIDDEN PLANET’s Jack Kelly (1927) and Anne Francis (1930).