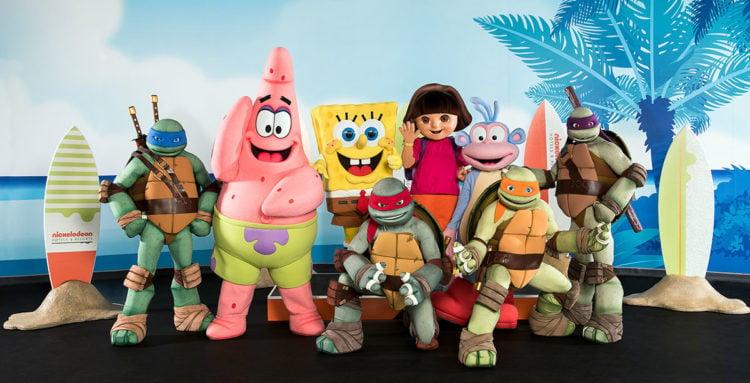 Video games have been popular since the very first game consoles made it possible for people to sit in front of their televisions and play something that probably featured squiggly lines going across their set. For some reason, there’s just something about being able to interact with the action that’s going on on-screen. Obviously, most young people love video games. Therefore, it only stands to reason that Nickelodeon, a television station that caters to the interests of kids of all ages, would eventually develop its own video games.

The truth is, Nickelodeon has done just fine when it comes to developing and marketing video games. It has a whole slew of them available for purchase and it’s been doing so for years. Below are five of the most popular games, along with a link for each one that allows you to see what it’s like to play that particular game.

As you can see, this is one of the older games that’s been out for several years. The game piggybacks off the popularity of the Rugrats cartoon and the game was a hit almost immediately. If you have seen the cartoon yourself, you know that the kids in Rugrats are always talking about Reptar, one of their toys that they allow to come to life with their vivid imaginations. The video game takes all of that a step further by letting you in on the action.

SpongeBob SquarePants is a cartoon that absolutely drives most adults straight to the funny farm, but kids love the thing. As you might have guessed by now, Nickelodeon has cashed in on the popularity of the cartoon with a whole host of video games associated with it. This is one of the more popular versions, although it doesn’t really seem to matter exactly which particular game is being played as long as it has something to do with SpongeBob SquarePants. If it does, it tends to sell very well, much to the dismay of most adults.

Video games featuring dance are popular with a lot of kids. This is especially true for the ones that would far prefer to get up and move around as opposed to just sitting there staring at the screen. This game provides it all. It gives them the chance to do exactly that, incorporating movement and their own creative dance styles with the characters from different Nickelodeon cartoons. If your child has always dreamed of dancing with Dora the Explorer or another favorite character from Nickelodeon, this gives them the chance to do exactly that. That’s why the game was so popular when it came out a few years ago and that’s why it remains popular to this day.

It’s hard to believe that this particular video game is almost 10 years old now, but time does fly. This is definitely one of the more popular games Nickelodeon ever created, especially for older children. While it didn’t have the appeal among the youngest children, that was never the intended demographic in the first place. Among older kids that were fairly close to becoming teenagers, the game was a sure-fire hit.

Racing games are always popular. That’s practically a given. Nickelodeon decided to cash in on the action by creating a racing game of their own and incorporating characters from their cartoons into the video game itself. In the game, all of these characters from various cartoons compete against one another and as a player, you have the chance to get in on the action. This was a concept that worked very well with this game, which essentially paved the way for the video game Nickelodeon Dance when it was released 11 years later. 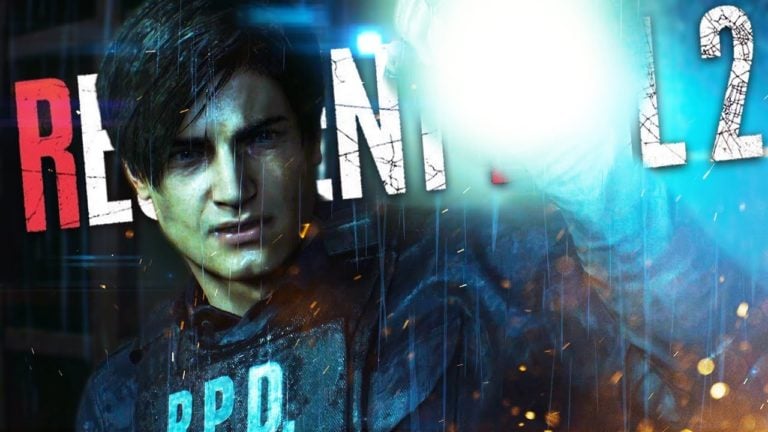