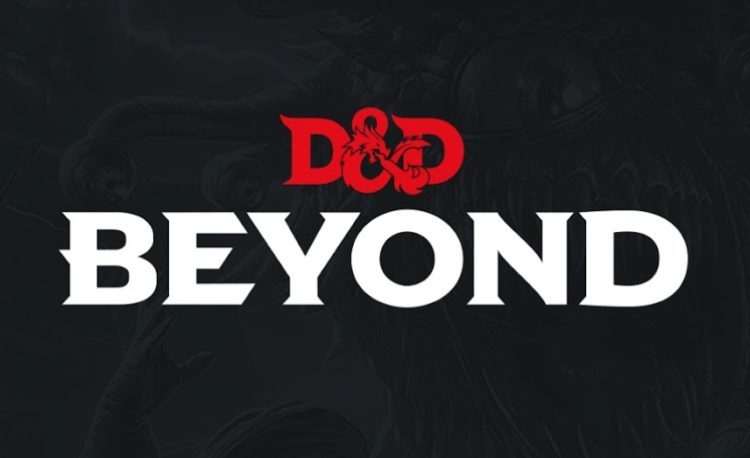 D&D Beyond is a character creation tool for the fifth edition of Dungeons & Dragons. In fact, it is the official character creation tool, though it is interesting to note that its operator Wikia has no connection with Wizards of the Coast save that it has paid money for the necessary licenses. Still, D&D Beyond can be very useful, which is why people who play Dungeons & Dragons might want to look into it. Here are some tips for using D&D Beyond:

1. It Has Digital Versions of the Books

For whatever reason, Wizards of the Coast hasn’t chosen to make digital versions of the Dungeons and Dragons books available for purchase by interested individuals. As a result, for people who want official digital versions, D&D Beyond is their sole option.

2. The Digital Versions of the Books Are Not Free

Of course, there are discounts that can be had when it comes to D&D Beyond purchases. As a result, interested individuals might want to wait until they see a good opportunity before making their desired purchases.

4. There Is a Mobile Version

There is a mobile version for D&D Beyond. In fact, it is the primary version because the desktop version is the one that receives a smaller proportion of the developer’s resources. As a result, people who want to make use of D&D Beyond should make sure to capitalize on the convenience offered by mobile support.

5. Use the Search Bar

Considering the sheer amount of content packed into Dungeons and Dragons, it should come as no surprise to learn that D&D Beyond’s search bar can be very useful. Certainly, users can navigate by clicking on sub-sections of sub-sections, but in most cases, they can expect faster progress if they go right to the search bar.

D&D Beyond supports multiple tabs. As a result, interested individuals should use multiple tabs so that they won’t have to open sections of interest again and again whenever they need to look up something important. Yes, this can get messy if they open too many tabs, but at the end of the day, multiple tabs offer too much convenience for them not to make use of the feature.

7. Keep It Open During Play

For the most part, D&D Beyond is known for being a character creation tool. However, it has other features as well, with an excellent example being its DM Notes feature. Suffice to say that dungeon masters are responsible for keeping track of a lot of information, which is why having their digital notes on hand can prove very useful while they are running sessions for their players.

8. Use Tool Tips in the DM Notes

Speaking of which, it is possible to include tool tips for spells, monsters, magic items, and the like in the DM Notes. This can provide dungeon masters with convenient access to the information that they need to make use of these elements in their games, which is important because few people can maintain an encyclopedic recollection in their minds.

9. You Can Export Character Sheets

10. Don’t Make Character Sheets for Everyone

It isn’t uncommon for dungeon masters to go into too much detail for everyone and everything in their setting, which is unsurprising because most of them enjoy doing that kind of thing. However, going into that much detail tends to be a huge hassle, which is why dungeon masters should prioritize their precious time for the most relevant details. In other words, if they are planning to have their players run into a war-band of enemy raiders that isn’t meant to play a very important role in the overall narrative, there is no point to making detailed character sheets for all of them when one or even a small number of character sheets would do just as well.

I don’t imagine this is how the original Halo theme was recorded, but I was quite impressed with how well an echo chamber this stairwell turned out be. Who needs million dollar recording studios when…

You think you put a lot of effort into your Halloween costume this year? Ordering crap from the internet a few weeks beforehand? That’s child’s play compare to the dedication this bunch of guys (grown…

I’m always a fan of a good end of the year compilation video, whether it’s for movies, TV or video games. Or books, but you can’t really do that, I suppose. Anyway, gaming is up…

I’m not exactly sure where this is from, but if I had to guess I’d say Robot Chicken from the looks of it. This short GIF sums up about 50% of my gaming childhood, which…

We’re just passing the one-month anniversary of this whole “help me get back into video games after a decade away” thing.  For a moment, there, I thought that maybe the old spark had died, that…

Damnit mom, I told you no more baby photos on my site! Anyway, in actuality this is an image that I have to reluctantly source from Geekologie to Fashionably Geek to (sigh) 9Gag. It’s a…