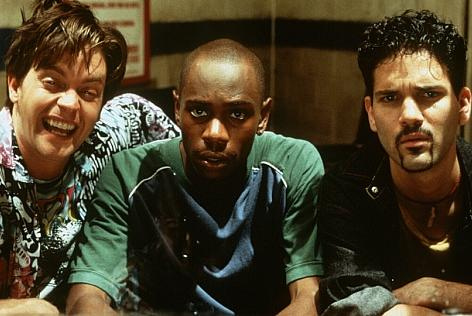 Let’s face it.  Movie Stoner lists have been made until our eyes will bleed.  Hell we made a pretty awesome list.   And when you really think about it, for the most part, movie stoners are pretty funny.  As they should be.  In all honesty I can only assume that it’s pretty hard to mess up playing a stoner.

Which is why coming up with this list was much harder than I imagined.  I really couldn’t think of too many stoners that didn’t make the cut but somehow there were five that definitely rubbed me the wrong way.

You may or may not agree here, but here are the only five crappy movie stoners I can think of 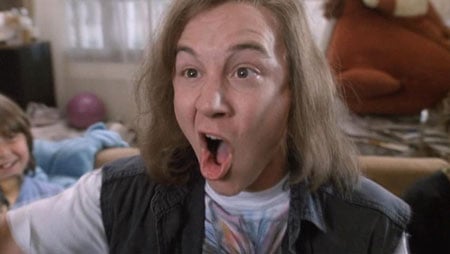 Does anyone remember Keith Coogan?  He was in a coule of 80s movies including Hiding Out,  Adventures in Baby Sitting and then got older and really never got hired for anything good again.  His portrayal of stoner brother Kenny in Don’t Tell Mom the Babysitter’s Dead was pretty pathetic.  From his stupid laughs to screaming out “Rock n’ Roll!” this is a perfect case of overacting the stoner part.  I mean are people who smoke weed really like this?  And that’s not even the point.  The guy wasn’t funny at all. 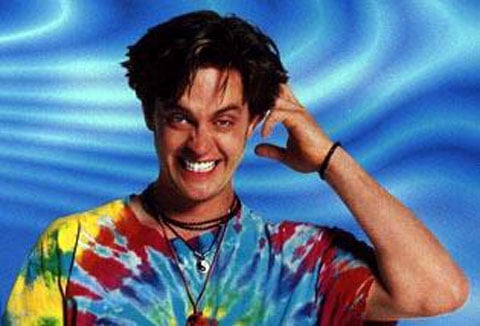 Played by Jim Breuer, this has to go down as the worst overacted stoner part in movie history.   And it sucks because Half Baked is an amazing movie, arguably the best stoner movie the world’s ever seen.   But come on guys.  Was Breuer really funny?  Maybe the part when he says “funyuns” but that’s about all.  I think movie would have been better without Breuer.

Jodi in Knocked Up 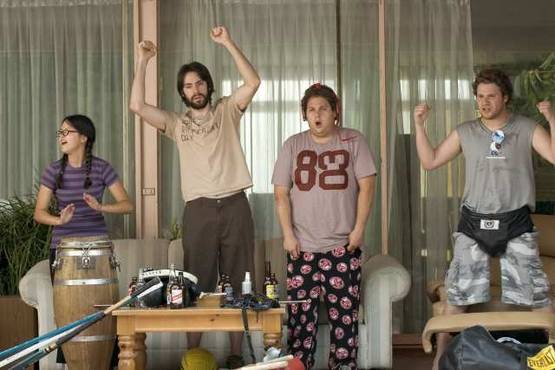 Played by Charlyne Li, she was the only stoner I didn’t like in this film.  The whole crew of Seth Rogan was awesome in this flick butI have to admit I really couldn’t stand Li.  And I’m glad she wasn’t in the movie that long.  I mean I can see where her lines might be funny but they just weren’t.   Her whole harassing of Katherine Heigl part and her silly little weird quips.  They just weren’t funny.  All the guys were great but I could lived without Jodi.

Jesse Montgomery or Travis Greenberg in Dude Where’s My Car 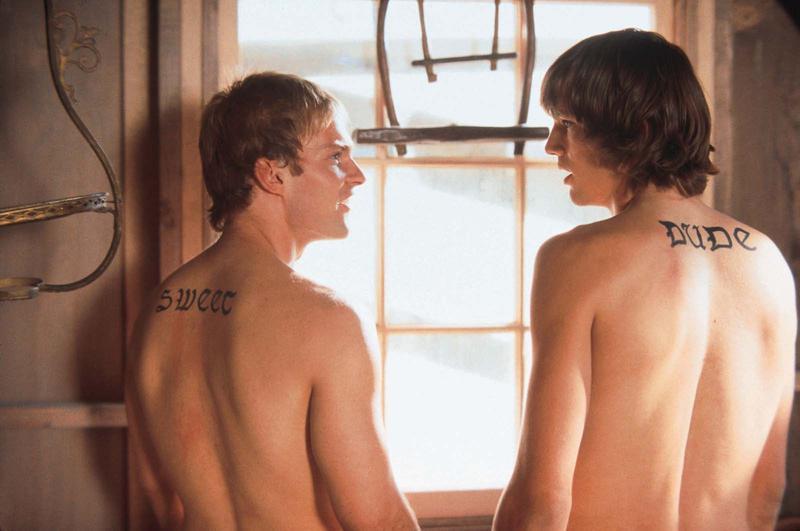 I’d like to forget this movie was ever made.  “And then?  And then?”  Not funny AT ALL. 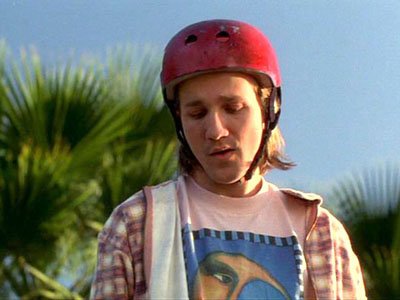 I think just about anything involving Breckin Meyer is kind of lame.  Even in Road Trip you kind of wanted to strangle the little puny piss ant.  He’s just an annoying dude.  And no different was he in Clueless.  I actually liked this movie but the way he talks and acts in this movie is just so commercial.  Stoner people do NOT act this way.

(click to enlarge) For some reason, no actor today generates as much fascination as Nicolas Cage. The man has had a storied and diverse career, yet is also the punchline to an infinite number of…

This question comes from purely hypothetical land, as no, you haven’t missed some massive announcement that Lucas is planning to do another trilogy at long last. But the question today is, would you want him…

If you’re reading this site, chances are you could have probably written this chart yourself, but some people may indeed have trouble keeping the families of Star Wars straight. The expanded universe in particular is…

One of our favorite characters on this site is Avatar Tattoo Guy, the grown man with eight and counting  tattoos of Neytiri on his back. But as it turns out, he’s not the first man…

I very much liked the Batman and Superman face morphs which combined all the past actors who had played each into a singular face, and now the same is being done for Sherlock Holmes and…