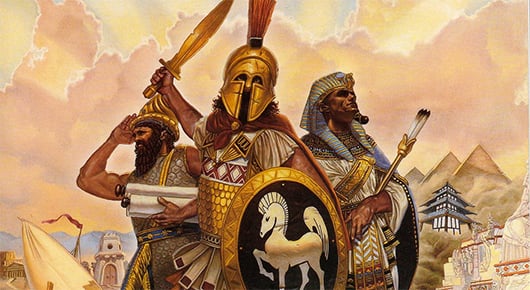 Age of Empires was a PC game that helped to break my RTS gaming cherry. (real time strategy for those of you not down with the lingo) Sure I had played plenty of other games on the PC up to that point but none of those seemed to be nearly as addicting. Once I found a few others I could directly connect with via the lightning fast speed of my 56k modem I became even more obsessed. Raising my empire and gathering enough goons to flood my opponents feeble camp wave after wave gave me hours of enjoyment. So much in fact that I’ve played every major installment of AoE since then with almost the same level of enjoyment throughout. And here we are in 2014 with new consoles, bigger and better PCs, and no new Age of Empires game to be found. Oh wait, I’m sorry…there’s Age of Empires: World Domination.

Have you guys seen this garbage? I’m sorry, I don’t want to put down people and all the time effort that they put into this thus far but seriously, it looks like crap. (obviously this opinion is solely based upon my comparison of this unreleased game to AoE3)

Such a step backwards …

So let me get this straight, because the younger generation are head down with their faces smashed into their iPads and cell phones we’re going to forgo having Age of Empires 4 for something like this? Am I alone in thinking that this is a bad idea? What’s wrong with playing a well crafted game on the PC nowadays? Hell, the iPad or my smartphone are far more powerful than my PC was back in college when I was playing Age of Empires Mythology. That game looked 10x better than what I’m seeing here.

If it’s one thing I hate – it’s playing a game on my smartphone or tablet that would be much better suited as a PC game. (oh yes, I’ve tried many and have quickly uninstalled them without hesitation) Angry Birds along with other successful mobile gaming hits like Dots, Flappy Bird, and Dumb Ways to Die work because they’re simple and don’t take an extreme amount of time or effort to play. We’ve seen AoE already fail in the app space with Castle Siege. So why is it that we have to press on with World Domination? I just don’t see how playing a RTS on a mobile device can be any fun.

I’m hoping that since it’s already been delayed many times over that maybe, just maybe, we’ll get a different game all together. Currently AoE: World Domination is scheduled to be released in 2015 and I won’t be playing it.

Yeah, yeah more Pokemon, but this is pretty damn cool. We’ve all seen the typical art that first introduced us to all 151 Pokemon. It’s in this sort of style, and each creature is in… 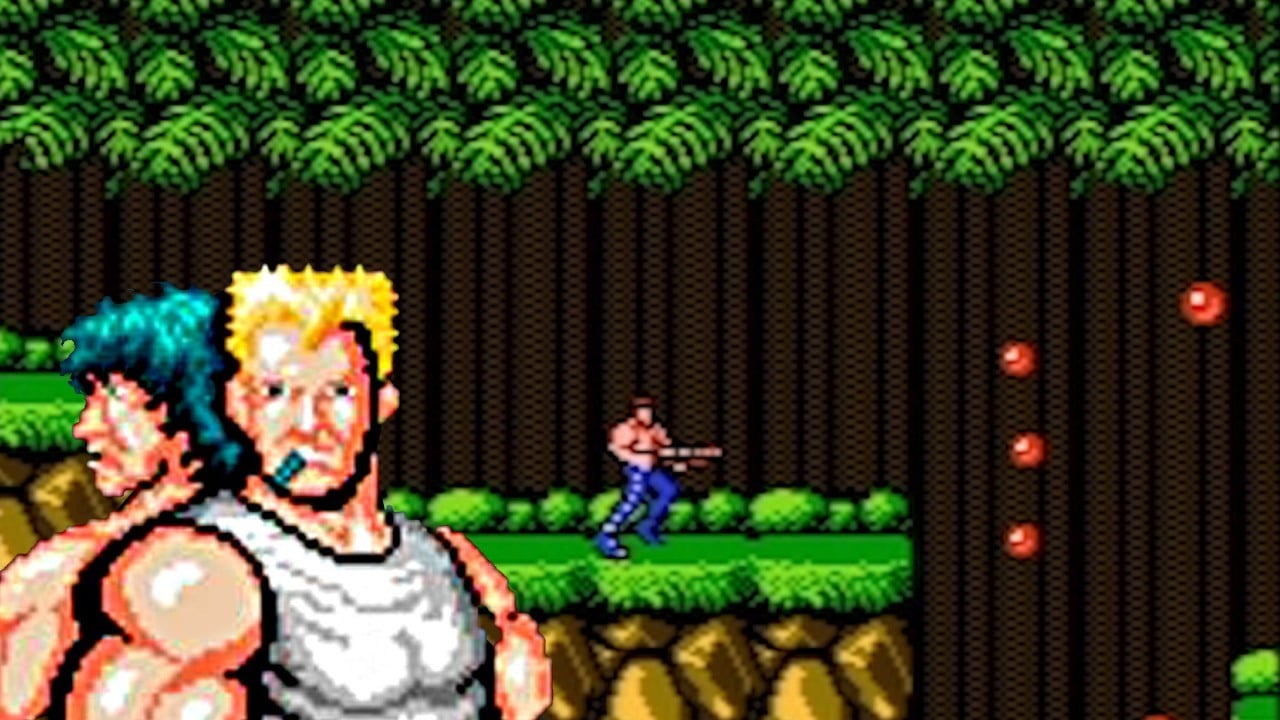 Here’s a clip of someone beating Contra for the NES in under 14 minutes.  Impressively, it’s done without the Konami code.  Yes we know the code. Up down up down.  Should we really bother?  …

These two have been calling themselves the God of Thunder for years now, so it stands to reason that this battle has been brewing for a while. Here it’s been illustrated by EnygmatycNinja, and he’s… 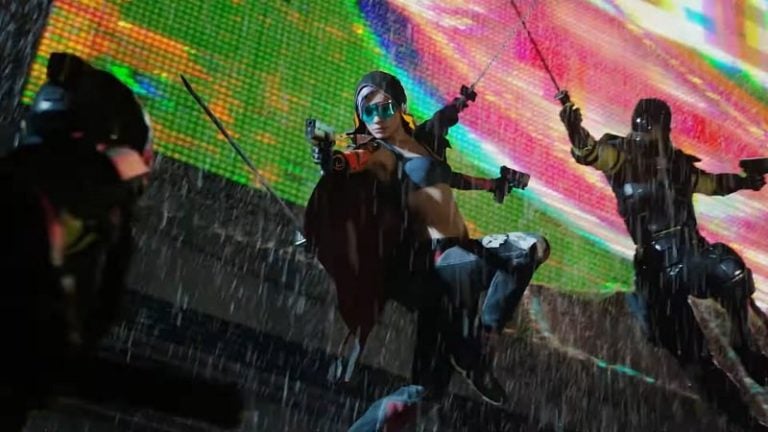 From developer, Banzai Games comes to a new action-adventure team-based IP called “Spine.” This game takes place within a post-apocalyptic world where cybernetic ninjas are the main lines of defense. This title is a team-based…

There’s a bit of buzz on the internet right now that Microsoft has posted several job listings that hint at a next generation Xbox that’s going to be released in the future. It’s no secret…