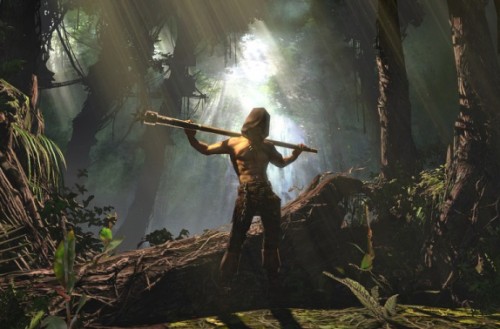 Many of you expressed shock and dismay when I recently revealed that I still tend to play Diablo 3 from time to time. It’s a game that’s cool to hate, but after many, many improvements through a series of patches over the past year, it’s turned into something that’s a lot of fun.

That said, I owe it to myself to broaden  my horizons. It was suggested to me that I play the uber cheap Torchlight 2 and the uber free Path of Exile as two other entries in the ARPG genre. I played through the former, and now it’s time to give the latter a try.

For the past week, my buddy and I have traveled to the land of “I don’t know what it’s called” and have killed some demons and monsters for people I also can’t name. But these games are never about story, and if Path of Exile’s is particularly interesting, than shame on me for skipping through the dialog boxes. But let’s be real, I’m here to kill shit.

First off, I noticed that there are a whole bunch of different classes, seven in total I think. That seemed like quite a hefty amount for a free to play game, and so it was a tough choice. I forsook my usual Barbarian pick, and went with a class I loved in Diablo 2, the Paladin. He combines magic and strength, and I thought he could give me a sense of diversity when I played. My friend was a bow hunting Shadow, and we thought we’d make a good pair of melee and ranged for tanking and damage dealing. 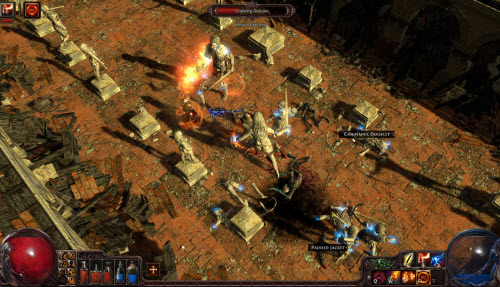 Path of Exile is in beta, so naturally there are lot of kinks still to be worked out. Fortunately, I haven’t come across all that many as of late, other than things like how the overlaid map looks like it was literally pulled from Diablo 1. Interestingly, the rest of the game is pretty good looking, more so than Diablo 3 in many ways. The physics aren’t quite as good, but the graphics are, and that’s something I suppose.

Though the game plays the same way as Diablo, you have skills and mash buttons and click until enemies die, the way it’s set up is quite a bit different. Your character doesn’t have inborn skills. Rather, all skills are accessed through gems that you socket in items, some of which can be linked together for additional effects. For example, I found an Ice Nova gem pretty early on, and used it every five seconds for the next three hours. I could then link that with a support gem that does extra ice damage or something. Any gems you have socketed will automatically level up as you gain XP, so there’s no allocating skill points that way.

But there is allocation of skill points. A lot of them. Perhaps my favorite aspect of Path of Exile so far is the comically large skill tree that’s almost overwhelming to behold. It is a fun to try and map out the way you want your character to grow and evolve, trying to figure out a path to get the increased life node or winding a path to higher fire damage.

No, there’s no respecing from scratch, though you can earn respec points that will let you take a point or two back if you really want to. And of course, I imagine it’s possible to buy a full respec from the microtranscation store if you really wanted to. 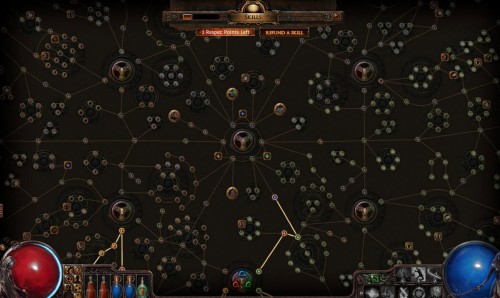 But it’s not as big of a deal as it was in say, Torchlight 2 or Diablo 2. You’re not sinking points in skills, only stats. You’re a lot more likely to regret spending a skill point on a move you know nothing about, only to find out that it sucks. That’s where a lack of respec is a pain. But it’s not really the case with this skill tree, as it’s all about increased life, damage, resistances, etc. Unless you want to change EVERYTHING about your character, chances are you’ll be making decisions you won’t regret 90% of the time.

There are three acts in the game, and progress is saved by completing quests and finding waypoints. I’m told the goal for Path of Exile is to create a new Act a year for the next decade. Seems ambitious, but the game does appear to be doing well.

Though I like many aspects of Path of Exile from a logic perspective, the skill gems, the skill tree, and so on, it does suffer in the gameplay department when compared to its competitors. It just feels old and clunky much of the time, and there are really annoying aspects to combat like incredibly small hitboxes. I soon learned that AOE spells were the way to go, and so I’ve simply been Firestorming enemy clusters for the last ten hours now, and sinking all my points into fire and magic skills.

But my friend who tried to be an archer had much greater difficulty. Because it’s so hard to click on specific enemies, it’s incredibly frustrating and difficult to constantly do single target damage. It’s even worse for a ranged archer because if you click on an enemy and miss, you will walk over to the point you click, which is probably right in a cluster of bad guys who will promptly bend you over. If there was a solution to this in controls, we couldn’t find one, but my friend finally had to respec into a dual wielding melee character eventually. You know there’s a hitbox problem when it takes you five clicks to open a chest or pick up an item from the ground. 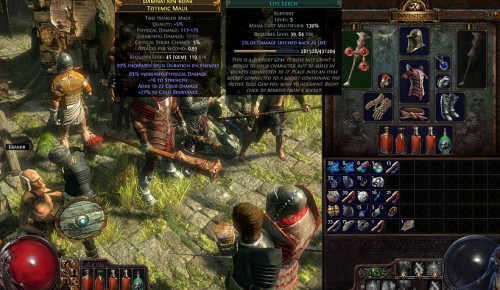 I’m about level 30 or so now, but I’m still a little confused about what the actual distinction is between classes. Yes, it’s different where you start on the skill tree, but gems are more or less usable between most classes. My buddy picked up a Firestorm gem and could use it no problem. Really, gems are more restricted by the type of weapon you wield rather than the class you are.

I think this is supposed to create for a ton of different kinds of builds, and I’m sure there are tons of advanced tactics to this game that I simply don’t understand yet. I picked up a skill gem where it literally made me explode, doing damage to enemies, but leaving me at 1 HP and a hit away from death. I can’t for the life of me figure out the point of such a thing, but perhaps paired with some other skill, it’s amazing. But I don’t know if I’m creative enough to figure all this shit out.

That said, this is a lot of fun for a free game. Ironically, even though it’s completely supported by microtransactions, that store is FAR less intrusive than Diablo 3’s auction house, which actually became the most important part of that game. Microtransaction purchases here are nearly 100% cosmetic-based, taking after the example of a game like League of Legends. It’s really the best of both worlds. Devoted fans give you money so they can look cooler, while you don’t sell anything to unbalance a game. This is how the system should work, and POE does a fine job of it here.

All this said, I would say Diablo and Torchlight are more fun, simply because the controls are more responsible and they simply play better. I like a lot of the ARPG experimental concepts that POE puts forward, but it’s just not as smooth to play, and it can result in a frustrating experience at times.

For its budget, and it’s non-existent price, it’s worth playing if you’re a fan of the genre. I’m not sure how long I’ll stick with it, but it’s going to be at least until my Paladin finds some armor that makes it look like he’s wearing pants.

With Fallout Monopoly being invented by a devoted fan a little while ago, when I saw this new set for Metal Gear Solid Risk, I assumed that something similar had occurred. But no, this is not…

(click for full size version) Mega Man, unlike many of his video game counterparts, has not undergone a particularly forward-thinking makeover in recent years. His latest game was almost identical to his old ones, and… 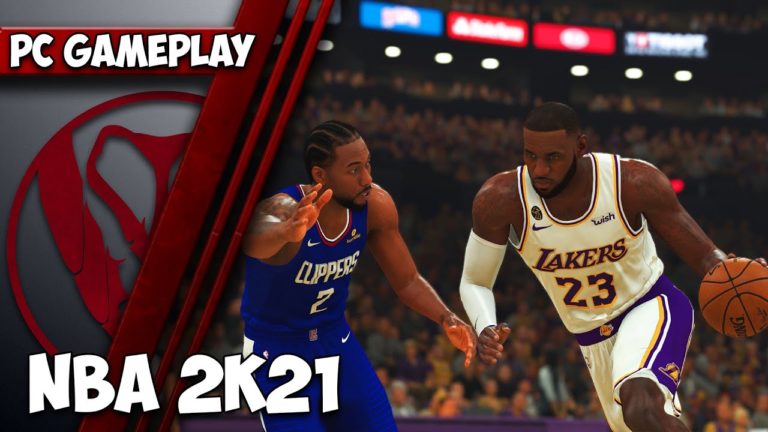 Like any other sport, the NBA does come with a badge of honor. It takes artistry skills and talent to execute a jaw-dropping dunk, aggressive defense gimmicks, and an excellent shooting move. As expected, qualifying…

We just came across this ridiculously awesome image of Legendary Pokemon Zekrom.   We then realized it was part of a much more awesome collection.  A collection that Nathaniel Bart called “The Legends Gaming Collection.”   Bart…