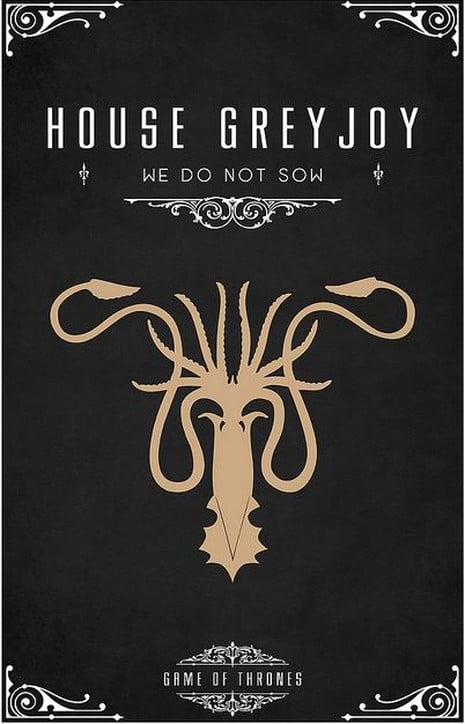 It was pointed out to me a week ago that Thomas Gateley, the man behind the Game of Thrones minimalism series I featured, actually had a larger collection relating to the series that was worth checking out.

I went on his Flickr page and found that he’s crafted a poster for 20 different houses in the GoT universe, complete with symbol, slogan and allegiance. Sure most of us know the Starks and the Lannisters at this point, but the Brackens? Martells? Boltons? I didn’t think so.

I hereby issue a challenge to Game of Thrones know-it-alls out there to help use noobs understand the universe better. In ways that do not spoil anything past season one, list some members of these lesser known houses that we might know from the show so that we can figure out who matches up with where. That would be helpful, and I know a lot of you are probably up to the task. Gallery starts below: 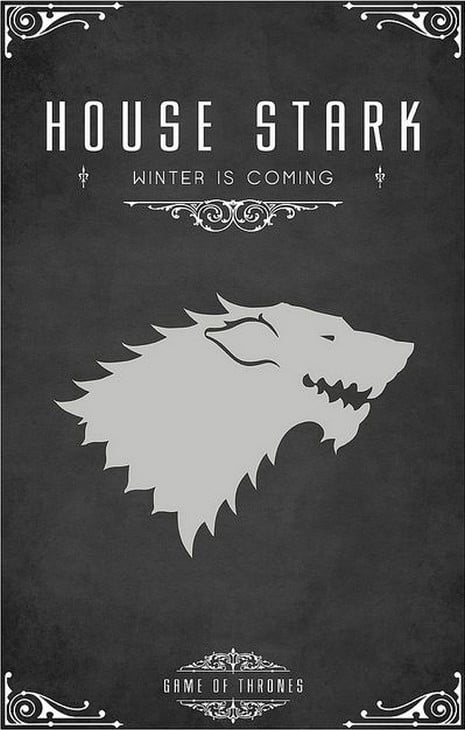 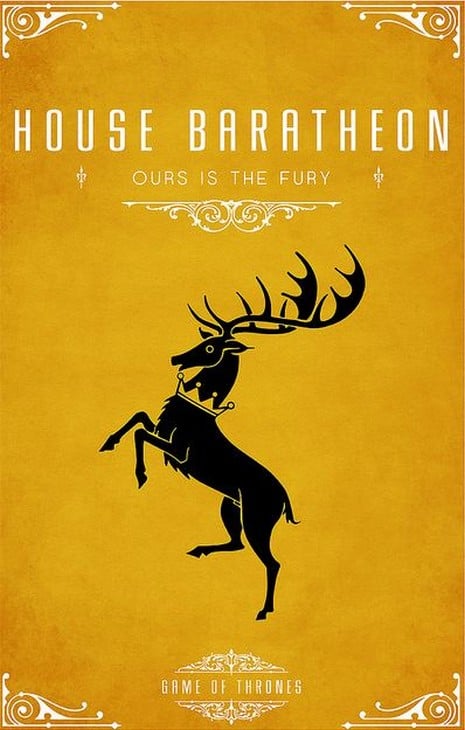 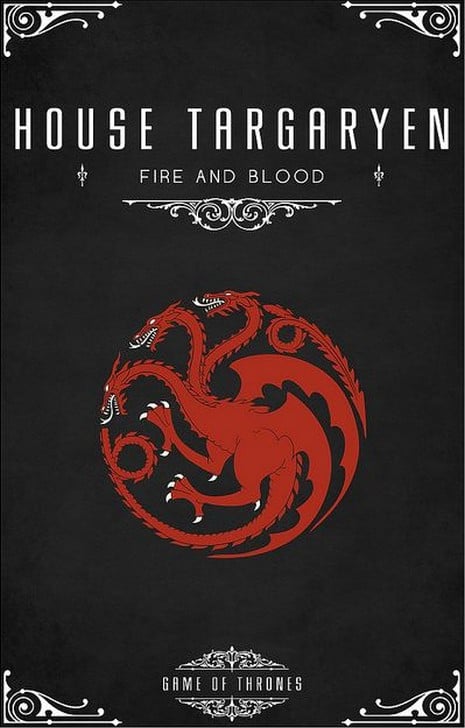 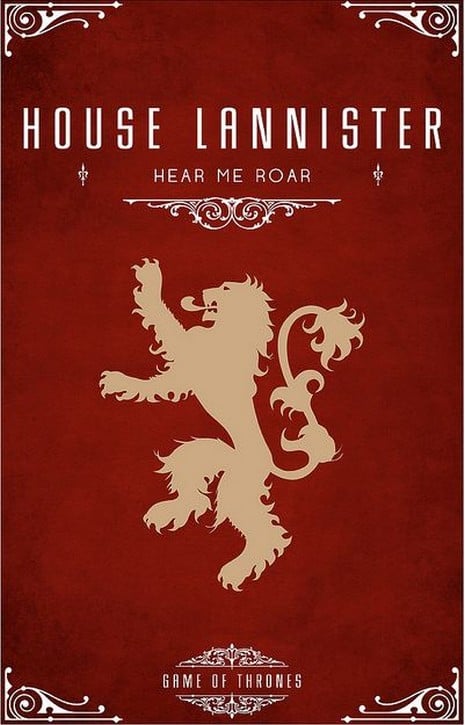 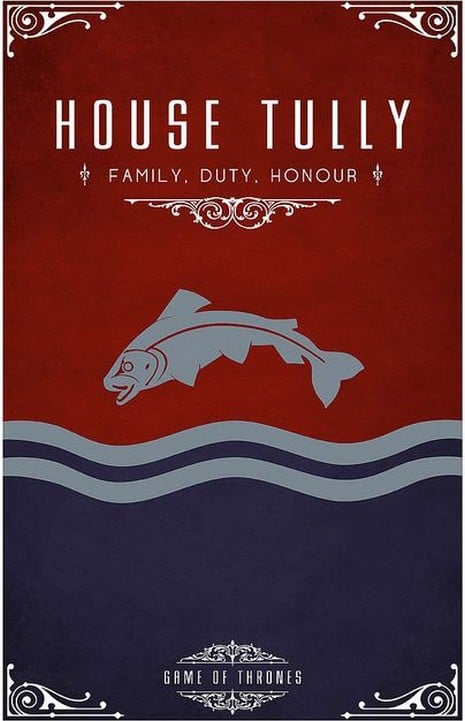 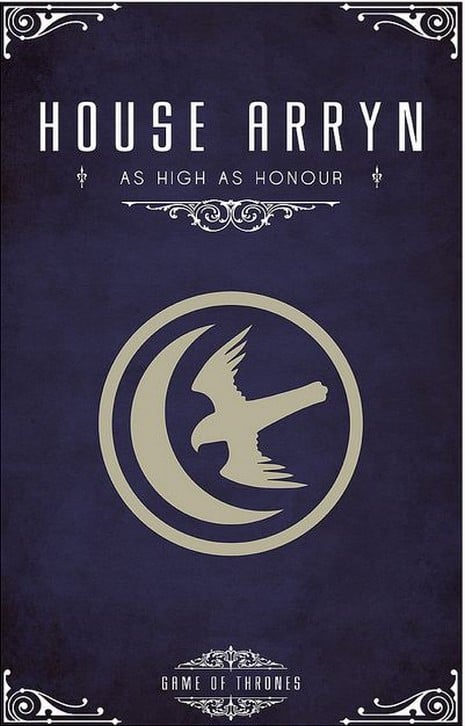 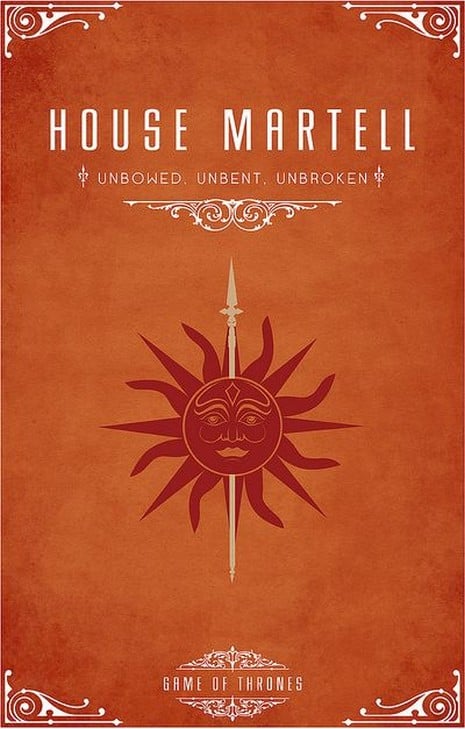 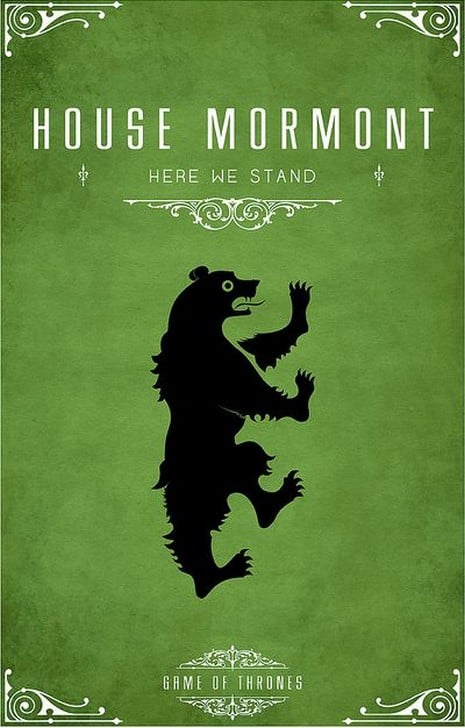 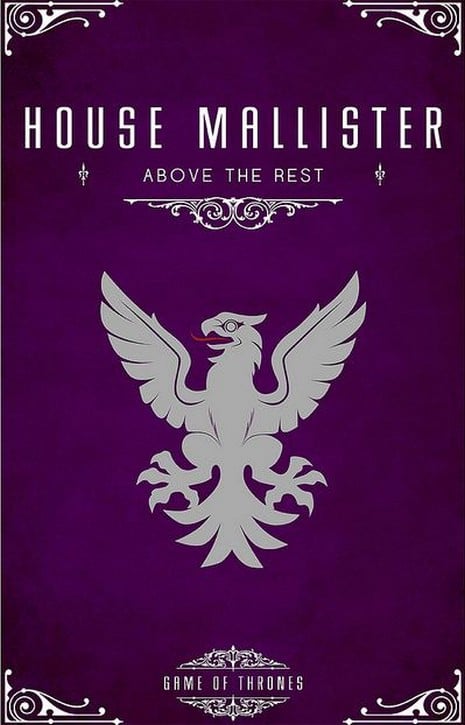 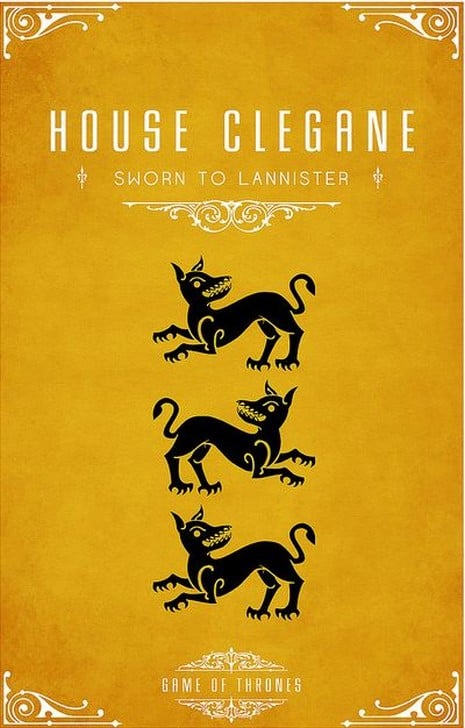 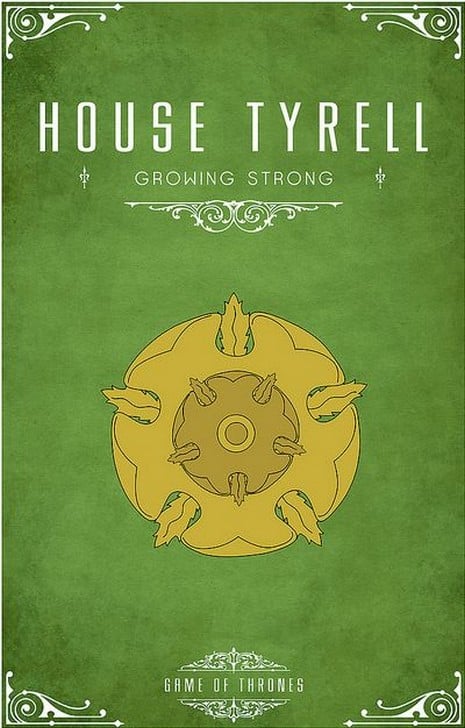 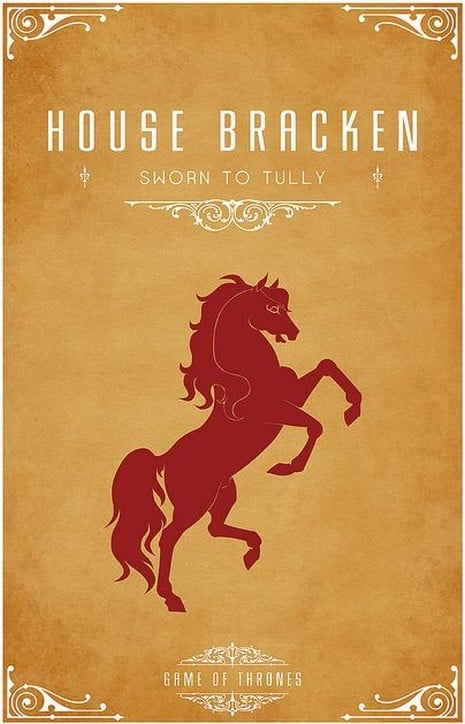 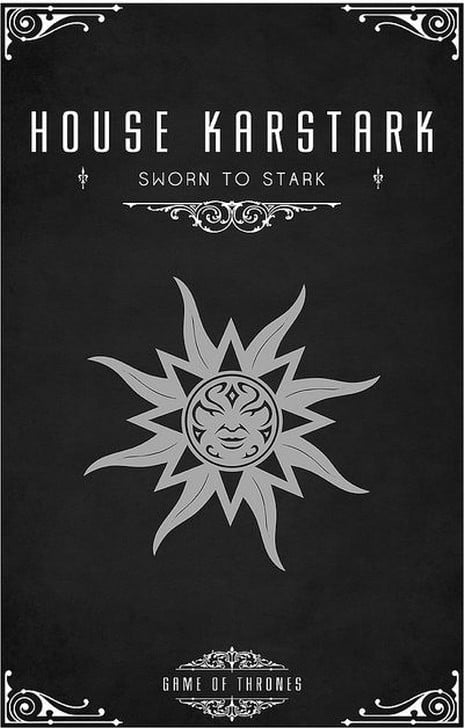 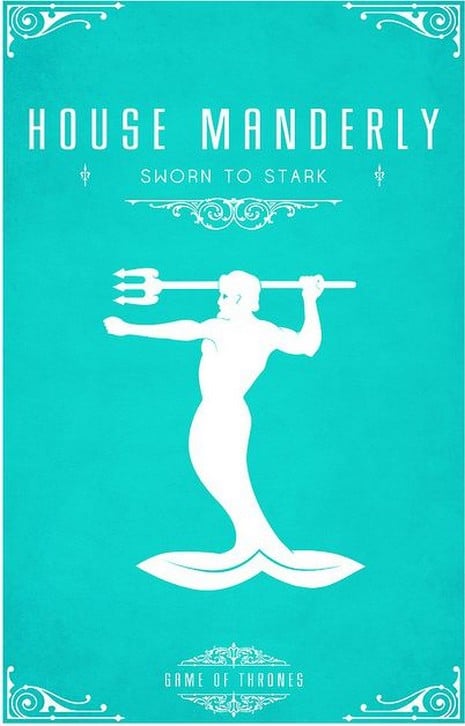 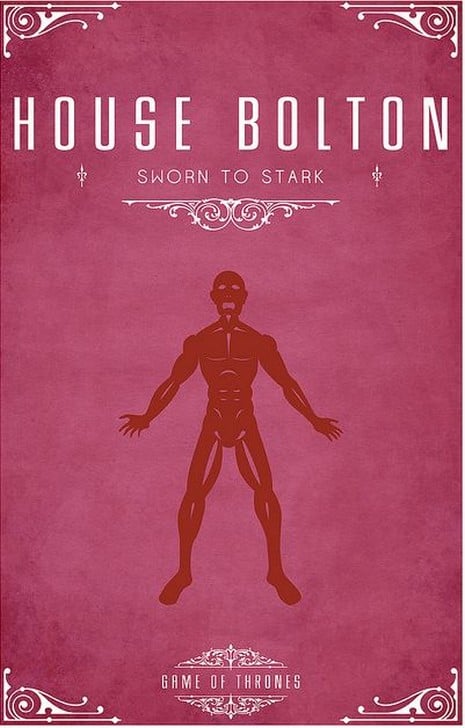 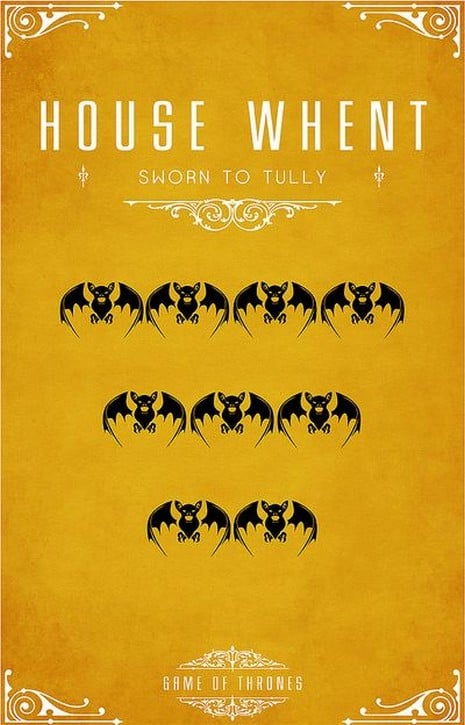 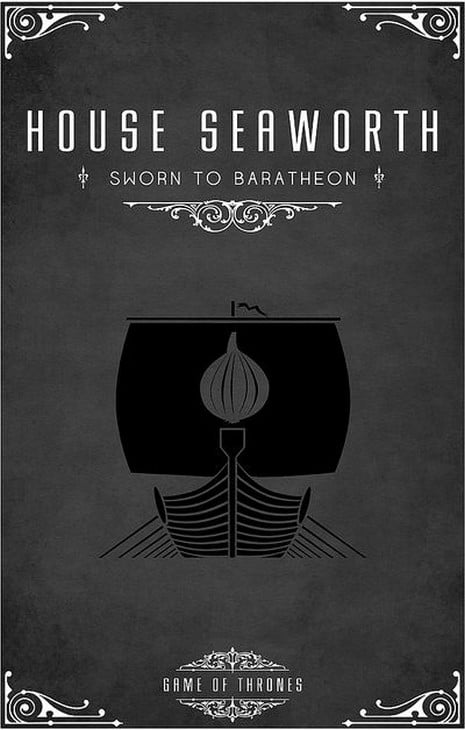 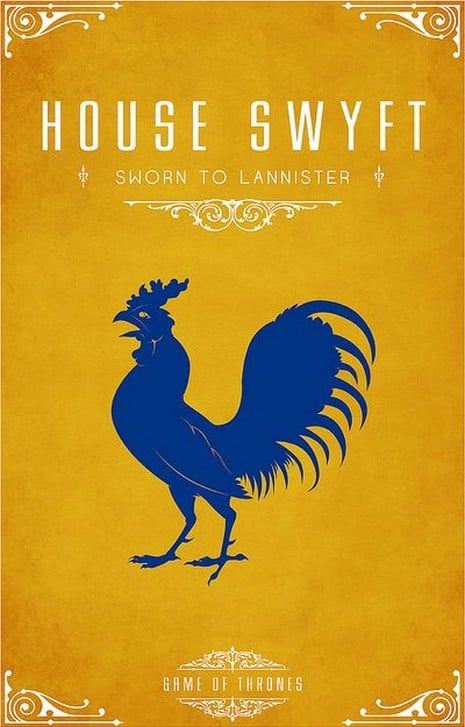 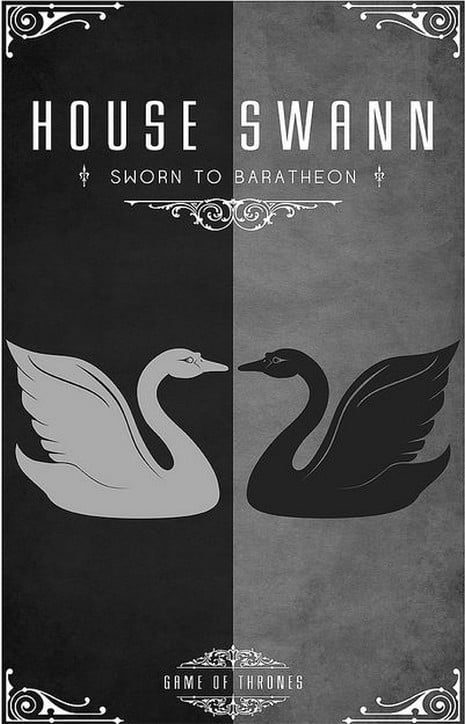 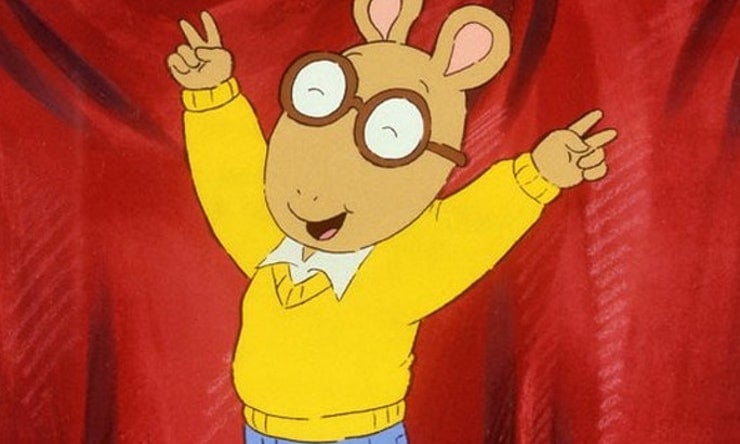