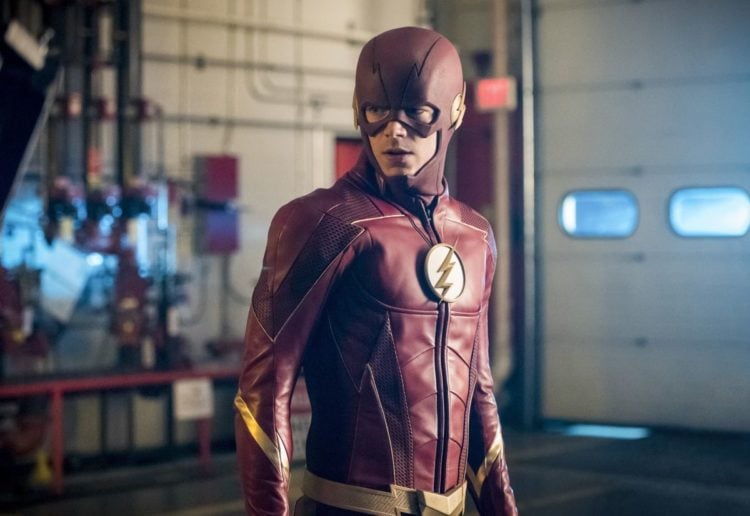 The best superhero television shows on The CW is The Flash. Currently in its 5th season, this show keeps its fans entertained with all its twists, turns, and evolutions.
These transformations have seen Barry Allen AKA The Flash grow into his own. Remember when he was a rookie police CSI with newfound speed powers and his clothes kept catching fire? Now, he’s a true hero with an outfit that’s literally futuristic.

As Barry grew in experience, his super suit did too. The journey from amateur to superpowered dynamo has seen him blow through several versions bringing us to where we are today.
The current version, the aforementioned future suit, first showed up during season 5. While the hoodie is gone, it’s sleeker overall.

The consensus about this new evolution is mainly positive. But, die-hard fans have their favorites. To this end, we took a looked at every single Speedster suit from the series to determine which ones were the best. The results are listed below: 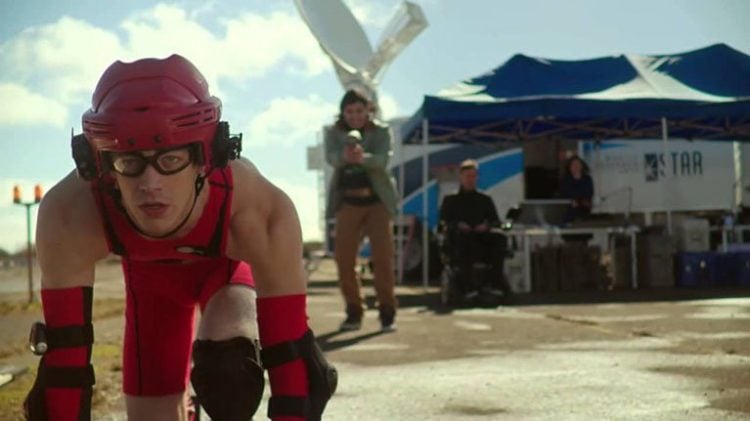 Admittedly, this one isn’t much to look at. But, it’s what Barry wore when Cisco (his best friend and scientific genius) was testing his new speed powers. So, technically it counts. Still, this outfit was basic at best. The outfit consisted of a reinforced helmet and a short, tight, red leotard. As expected, this outfit barely survived the speed test at The Ferris Air Testing Facility and we haven’t seen it since. That’s too bad, that red leotard and bulky helmet were quite enjoyable to watch. 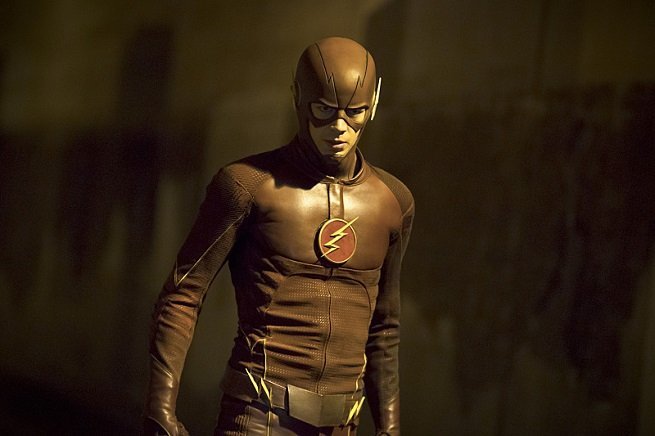 After testing the pre-Flash suit, Cisco designed this red, skin-tight bodysuit. Originally created to help firefighters withstand fire, he thought this outwit would be perfect – especially after the original speed test failed so spectacularly. Cisco also added some modifications to make this one better suited (ha!) to our hero. He also added some great design details like the gold lightning bolt logo. This is the first suit that Flash wore when he started protecting Central City, back when he was The Red Streak. He held on to the suit when he officially became The Flash.
Since that very first incarnation, Cisco has added more features as necessary. Still, for a beginner, we give an A for effort. 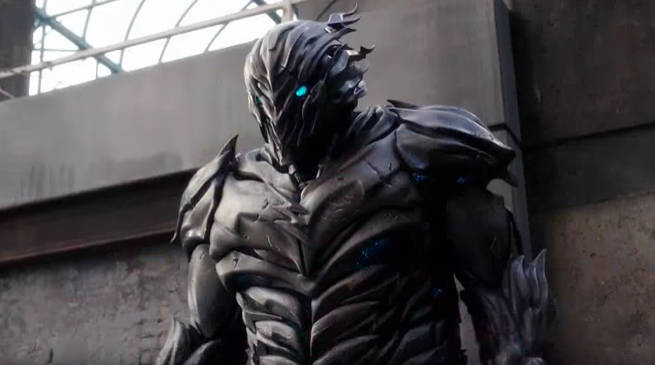 This option is a little controversial, but you must admit Flash did wear it. Savitar’s true identity is Barry Allen, albeit a twisted, alternate version. The evil version of our hero wore this elaborate outfit to torment our heroes. If you are still not convinced Savitar’s suit should be on this list, have we got a nail in the coffin for you. The real Barry wore this suit briefly when he phased into it. 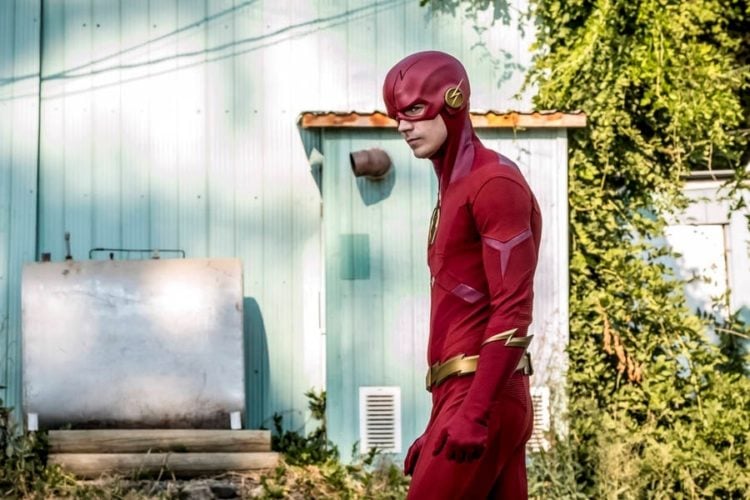 The bright red color of the latest iteration of the Speedster suit gives it a distinctively more accurate look than its previous incarnations. That is, it’s color is more in line with the comic book version of our hero. The gold tone belt is a great feature of this new outfit. It’s not as bulky looking as the others. But, it’s not the coolest feature by far. That distinction is held for the ring that’s used to store and transport it. The outfit comes from the future and was designed byRyan Choi. It finds its way to our hero thanks to his daughter when she traveled back in time. She gave the new outfit to her father after his previous one was destroyed during the season 4 finale. 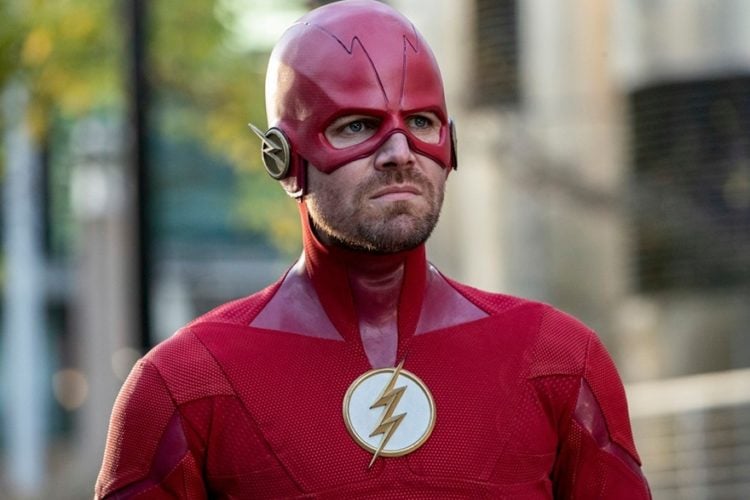 In the Elseword ’s crossover event, Barry and Arrow’s Oliver Queen lives are radically changed and they must convince their friends they are who they say they are. So, before you jump down our throats, technically Barry did wear the outfit. It was just an alternate reality where who we know as Oliver is actually The Flash and Barry is The Arrow. While a little convoluted, it was worth it to see Oliver Queen attempt to be more cheerful. As dedicated fans, it’s been a pleasure watching our Season 1 hero evolve to where he is today, suits included. No matter what he wears, we enjoy letting into our lives every Tuesday.

What did you think of this list? Do you agree with our choices? Share your thoughts in the comments section.