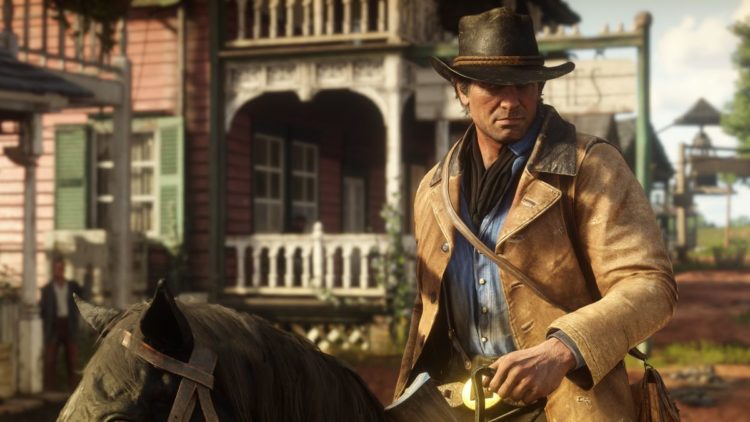 It is common for Rockstar Games to include cheats in their releases. As a result, it should come as no surprise to learn that there are indeed cheats that have been built into Red Dead Redemption 2. In fact, there are two kinds of cheats in the release, which should provide plenty of fun for interested individuals.

First, there are cheats that can be unlocked by entering them into the right menu. In short, players can head to Settings before pressing either Triangle on the PS4 or Y on the Xbox One to bring up a list of cheats. By default, the cheats are locked, but interested individuals can unlock them for use by entering various code names. As each cheat is unlocked, it can be turned on and off, meaning that players don’t need to enter the codes more than once.

Second, there are cheats that must be unlocked by buying Newspapers from vendors in the various settlements. Each of these cheats is associated with a particular Newspaper, meaning that interested individuals need to make sure that they get the right one. Once players have bought the right Newspaper, it is as simple as flipping it over to see the cheat printed at the bottom. It is perfectly possible to enter the relevant codes before finding them on the Newspapers, but until players meet this requirement, they won’t be able to unlock them. Some people might be concerned about missing out on some of these Newspapers, but as far as people can tell, that isn’t a thing that can happen, meaning that there is no cause for concern in this regard.

Here are five of the most interesting cheats that can be found in Red Dead Redemption 2:

The Infinite Ammo cheat can be unlocked by buying either the Hanover 27 or the Saint Denis 43 Newspaper in Chapter 2. For those who are curious, the code is “Abundance is the dullest desire.” As for why people might want to have an Infinite Ammo cheat, well, suffice to say that gun-play is one of the most entertaining parts of Red Dead Redemption 2, meaning that fooling around without infinite ammo being readily available makes the whole thing much less entertaining.

For people who want a fast ride, there is the Create Superior Horse cheat, which is exactly what it says in its name. Luckily, there is no need to find a Newspaper for this one. Instead, the code is “You want more than you have,” which will let interested individuals create a new ride whenever the need comes up.

Those who are curious about the outfits that can be found in Red Dead Redemption 2 but haven’t managed to unlock them at this point in time can check out the Own All Outfits cheat, which can be unlocked by entering “Vanity. All is vanity.” Players won’t be able to hold onto the outfits, but they will nonetheless be able to check them out so that they can get a better idea of which ones they are going to aim for in which order.

Players looking for a fight can turn up their Wanted Level by entering “You want punishment.” Once again, this is one of those cheats that don’t need to be unlocked by checking out the right Newspaper, thus making it as simple and convenient as it can be.

The Dead Eye feature is very useful, but it is limited as well. When players enter “Be Greedy only for Foresight,” that is something that can change, which can make for some amusing performances to say the least.

From an artist whose name I’m just going to assume from that little scribble is “Michael May” comes this rather cool piece illustrating one of Mario’s most profound life choices. Fight Bowser for Peach or…

It’s a game I’ve been putting off playing since the day I got my PS3, but one I’ve been told is essential if I’m trying to get through all the best Sony exclusives, which is…

(click to enlarge) Good news and bad news. The good news is there are some incredible games coming out this year. The bad news is that most of them aren’t being released until the…

See more funny videos and funny pictures at CollegeHumor. CollegeHumor has done it again with their latest brilliant video game-themed short. It’s a look at how Tetris blocks are divvied out by a god who… 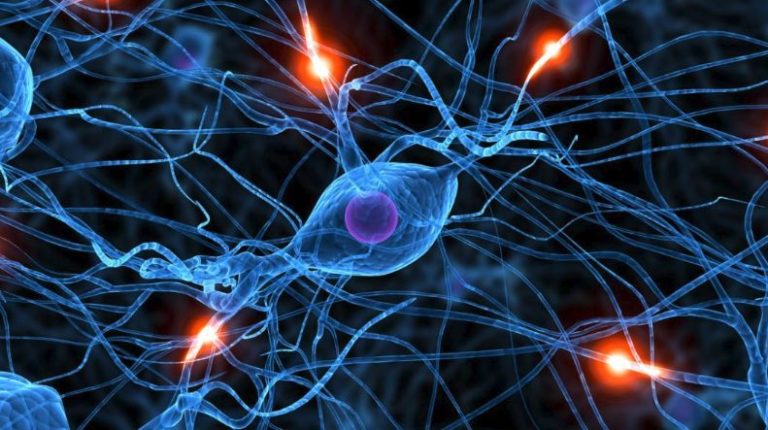 How frightened should we be about the study jointly conducted by McGill University and the University of Montreal that arrives at the conclusion that violent video games damage the brain? Is it possible to consider…

(click to enlarge) The Soul Calibur series used to be one of my favorite fighting games, but my enthusiasm has waned as it’s regressed into more of a boob physics simulator than an actual combat…