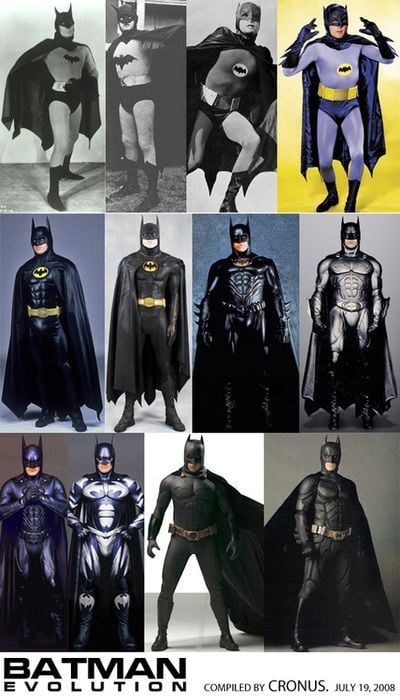 Here’s a picture collage of all the live-action versions of Batman throughout the years. He started looking like a bad Halloween costume, and today under Chris Nolan has progressed to what appears to be Solid Snake with pointy ears and a cape. Look at that plating! He’s got to be bulletproof by now.

In between, we have some awkward moments with Adam West’s Batman having eyebrows on the outside, and Joel Schumacher’s Batman having nipples on the outside, though he’s conveniently covering them here. When did he wear that gaudy silver suit? I don’t remember that, but it must be Schumacher as well, judging by the look of it clearly designed to sell action figures. Which I probably bought.

In between we have Tim Burton’s bat era, which is sufficiently dark and brooding. I think my favorite suit of the bunch is actually the center right one. What’s yours?

I’m not sure how many real life detectives have the lives that movie detectives do.  In fact I would bet that most of the job is boring paperwork.  However I’m sure on occasion they get… 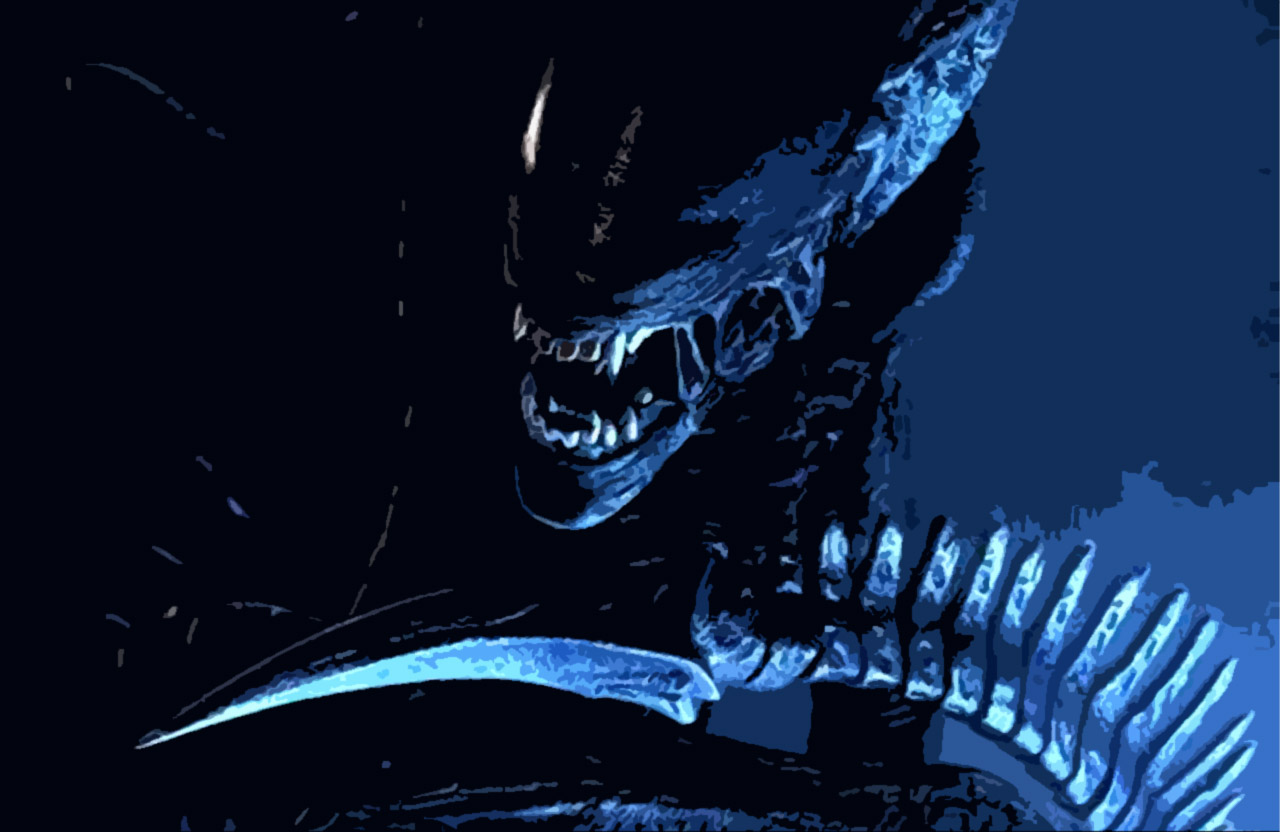 It seems as though this is some sort of Reboot Week in the world of film, and the latest franchise that has been rumored for the reboot treatment is Alien.  Instead of harping on… 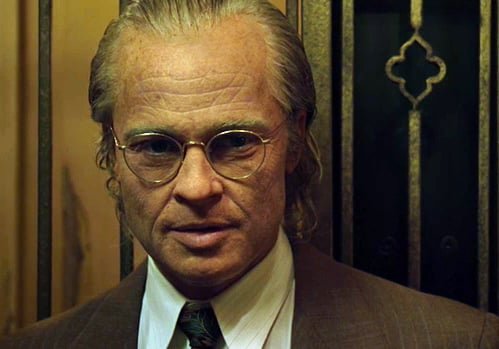 David Fincher has long been my favorite director, so it’s understandable that I have never been as anxious for the release of a film as I was for The Curious Case of Benjamin Button.  Loosely… 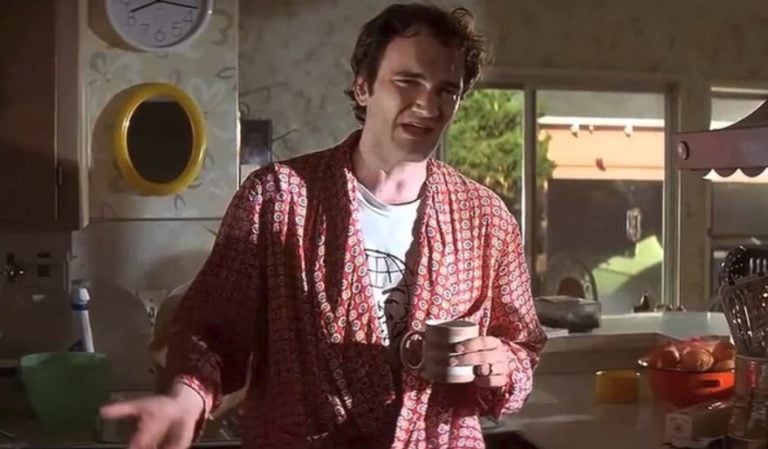 People who remember Pulp Fiction with fondness might be interested to learn that the house of Quentin Tarantino’s character Jimmie has been put up for sale through the real estate brokerage called The Agency. Said…

This seems to be happening to me more and more recently. Usually, when i’d see a bad trailer for a film, I’d skip it, but now with this job I see almost everything, and that’s…

It seems Grumpy Cat’s fifteen minutes of fame aren’t over quite yet. I mean, that’s like three month in cat time, right? Anyway, he’s back in this new series of prints from artist Eric Proctor…