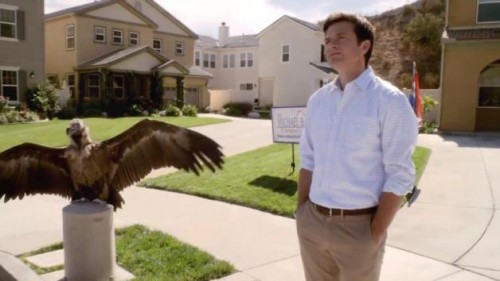 If you’ve been following my thoughts on Netflix’s resurrection of Arrested Development, you’ll know that I loved with two caveats. The first was how often and how widely they split up the cast from one another, the second was the confusing timelines which spanned five years often in the course of a single episode, making it impossible to keep track of what was happening when.

Well, now that the dust has settled, the folks over at Masspire have gone through the season to excavate the timeline so we may understand it better. There are four main time-groups, the first being right after the boat party, the second 6-7 months later at Lucille’s trial, the third 4.5 years later at the Opies and the fourth 5 years later at Cinco de Cuatro, which the entire show was building toward.

Even untangled, it’s still a lot to get through, but you’ll want to take a look at their massive unscrambled timeline below. It doesn’t clear everything up, but it’s a start. If the rumors are true and Arrested really does come back for another season after this, I hope they do away with the years-long timeline and stick to something more localized.

Update: Mmm, you guys are doing a good job talking me out of this. I’ll see what I’m feeling after next week’s episode. This is normally the spot where my Dexter review would go for…

Normally I don’t post just any tee shirt image I come across, but this one made me laugh out loud so I thought it was worthwhile. It was yesterday’s Teefury shirt of the day, which…

From Artist Sandara comes this rather charming bit of universe crossing with Sherlock and Watson as a Warlock and Cleric. Sherlock uses his dark powers of deduction while Watson’s army medic skills make him the… 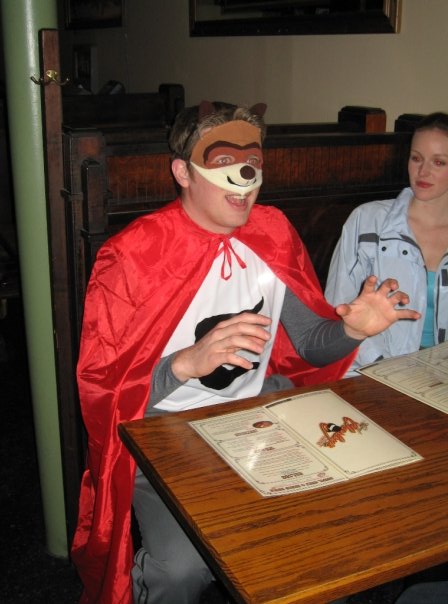 Well Halloween has come and gone, and I had a great time, even though no one knew who the hell I was (but thank you citizens of the internet for your reassurance). On Saturday night,…

This is a question that I want to pose because honestly, I don’t have time for bad TV. In watching movies, playing games and consuming GOOD TV shows to write about, I don’t have a…

There was a period of time in my life where nothing, not even my favorite baseball player ringing my doorbell and asking if I wanted to hit some batting practice with him, could stop me…