Because who wants to pay for games on their cell phone?  Maybe just me, but I’d rather save my pennies for other things.  Here’s two zombie-based games that are worlds apart – lets just say one was deleted less than 24-hours after download, while the other I’m still playing.

It’s always amusing when a foreign developer markets their game to a largely American audience.  Developer Amphibius brings us Zombie Invasion: T-Virus, the latest Walking Dead rip-off and an astoundingly disappointing game.   I was stifling a laugh before I even started, thanks to the following intro:

“In a house, located in Atlanta, was underground laboratory, where various experimentations were conducted.”

Great.  Now I’m reading this in Nicolai Jakov’s voice and anticipating the arrival of an undead cyborg in a red track suit.

“And who are you? Comrade Question?”

The goal of this adventure is to obtain the antivirus for the mutation created by Umbrella underground laboratory, by running (sort of) up and down the stairs into various apartments.  I enjoy a good puzzle game as much as the next, but after 15 minutes searching for a hint of a clue how to proceed, to the point I resort to an online tutorial, you’ve lost me.  I shouldn’t have to Google a walkthrough for a free Android game; the whole point is quick, straightforward, time-filling entertainment, ideal for extended bathroom breaks or those really long lines at Auntie Ann’s.

Regardless, I persevered with the help of a heavily-accented YouTube video guide.  After dispatching Boris above and arming myself with a terrifying pink parasol, I bounded up the stairs to confront the terrifying capri-wearing undead Ken and his accountant.  What’s with the red lightning bolt on the forehead there, Dumblegore?

Harry Rotter and the Deathly Hallways

I tried to remain optimistic, considering the backgrounds nostalgically recalled my first Sim being left alone with a bucket of red paint (R.I.P.  JoRaLyN2), but my hopes were dashed after attempting any type of interaction with the main characters.  Despite the warning in the preface to this sad little tale, these characters are about as “aggressive to the living” as a Buddhist monk.  They never f***ing move. The Odd Couple just sway there, doing a decelerated “gotta potty” dance and sounding as if they have some severe gastrointestinal issues.

It gets even worse as the game progresses, which takes all of ten minutes once you get the hang of it.  Click this, click that, this happened, here’s the result – absolutely zero momentum in between.  I don’t need flying pigs, just a little viewable action.  Or maybe for NPCs to, you know, move.  This point-and-click amusement just doesn’t deliver, considering its potential in the subject matter.  We’re supposed to be apprehensive when rounding the corner, fearful of a run-in with a reanimated brain-eater, but we’re left tediously tapping the screen, warranting all the excitement of a trip to K-Mart (or S-Mart).

Hi, I pose no threat whatsoever.

A few more My First Shapes and Colors puzzle games and we reach the unsatisfying climax. You’re done, without even leaving the building and encountering a total of 12 bolted-to-the-floor zombies.  It’s a one-shot game, which tells me the developers aren’t really interested in keeping their players coming back for more.  The closing text says that the zombies have escaped (from where, didn’t we just kill all 12?) and promises the continuation (why god why) in Zombie Invasion: Escape.  I doubt I’ll be returning for any more “action”, unless I have 15 minutes to kill and a gun to my head.

There’s only one thing that would have made this game better:

Into the Dead (Pik Pok)

Zombies deserve a good Android game.  The BAFTA nominated development team Pik Pok brings us this infinite-runner full of heart-pounding action, even if it’s just charging head first into a field of faceless undead.   I was impressed with the trailer’s graphics and music/audio, and decided to give it a go.

You begin stumbling from the wreckage of a helicopter crash, including what looks like a dead naked pilot, miles away from the smoldering skyline of the city and realizing you are surrounded by the undead.  The running begins, as you tear off through a field, jumping over fences and heading for the tree line.  Personally I would have headed for the city (supplies and shelter) but I guess heading for the wilderness also has its tactical advantages.

I’m gonna go talk to the leader, see if they validate…

Gradually, you run into (and frequently glance off of) more and more staggering zombies as you try to avoid them, which is a clever way to get around the “average speed of the undead” debate – they remain still while you are the moving target.  But don’t take that to mean they pose little threat or won’t attack, and it’s harder to dodge all of them than you think.  I found myself holding my breath more than I’d like to admit, or because I jumped over a fence into the waiting arms of the undead, screaming obscenities.  Things I can’t repeat here, but most can be found in the Creative Cussing Mix ‘n’ Match Profanity Generator (available on Amazon).

We’re not unreasonable. I mean, no one’s gonna eat your eyes.

The missions are stacked to unlock new weapons depending on your kills and dodge skills.  Weapons can be purchased at the start of the level, or picked up by running over glowing crates/graves.  I enjoy the shotgun and the grenade, which often lets you take out 3 or more with one round.  The sub-machine gun sounds like a nail gun, so I tend to run around yelling “take that, zombie Bob Vila!” whenever it drops.  And yes, for those wondering, there is a chainsaw.

That’s it, go ahead and run. Run home and cry to MAMA!

The appeal of this game is in its incredible simplicity.   No overly complex puzzles, no impossibly difficult leveling or insane boss battles – just plain old zombie dodging.  This game is extremely user-friendly, allowing you to personalize the interface and controls to your liking.  Into the Dead hits the perfect pitch, from appropriately spooky visuals to eerie background music and sound effects.  No slurpy soup sounds or belches from the beyond.  Just a foggy field of faceless silhouettes with glowing eyes – you won’t even see a zombie’s face until they are directly on top of you, and by then it’s usually too late.

Give us a kiss!

Here’s how I knew it was a good game – my husband bypassed his Vita and grabbed his phone for his nightly in-bed gaming session.  Both our faces illuminated by the glow from our Androids, we played side-by-side, occasionally questioning the parentage of the zombies in question.  I’ve completed more missions and unlocked more weapons while he’s run farther.  It’s a fun game, more than just a one-shot deal, and delivers on pretty much all aspects. 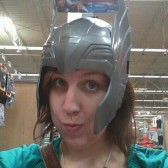 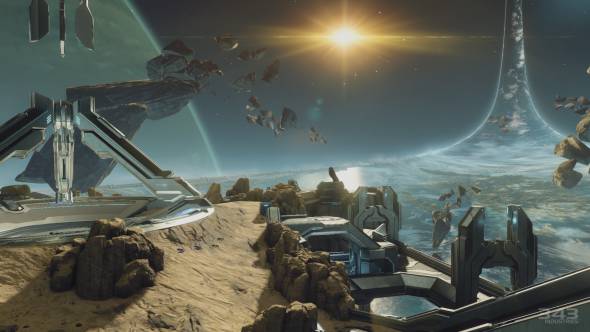 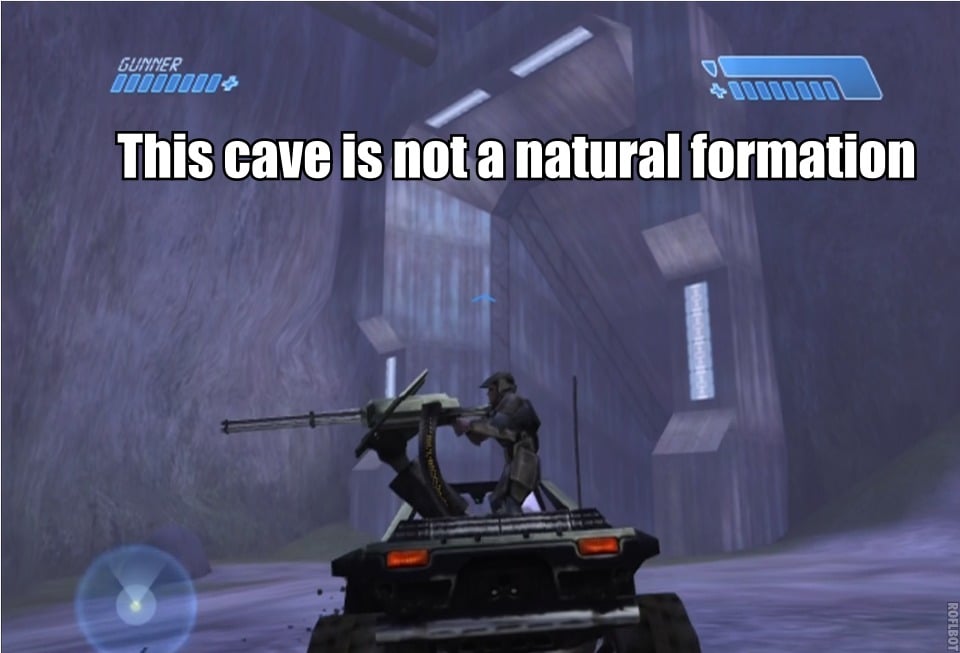 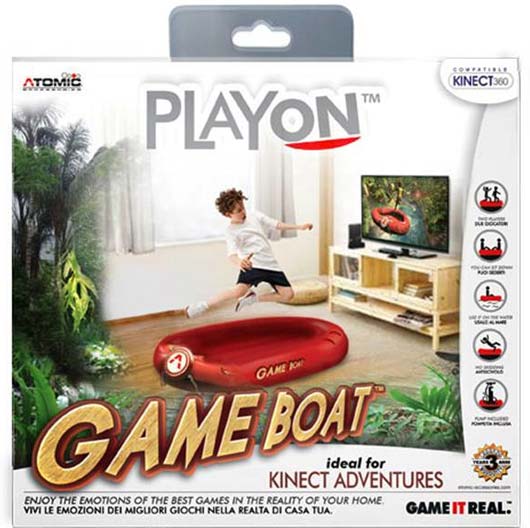 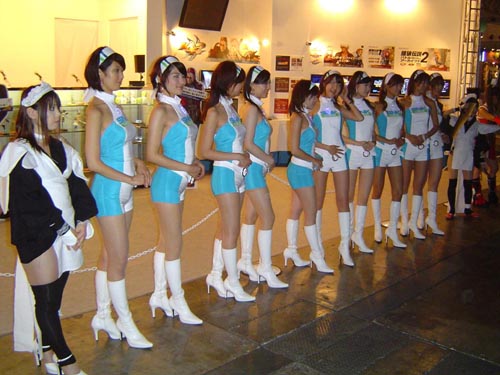 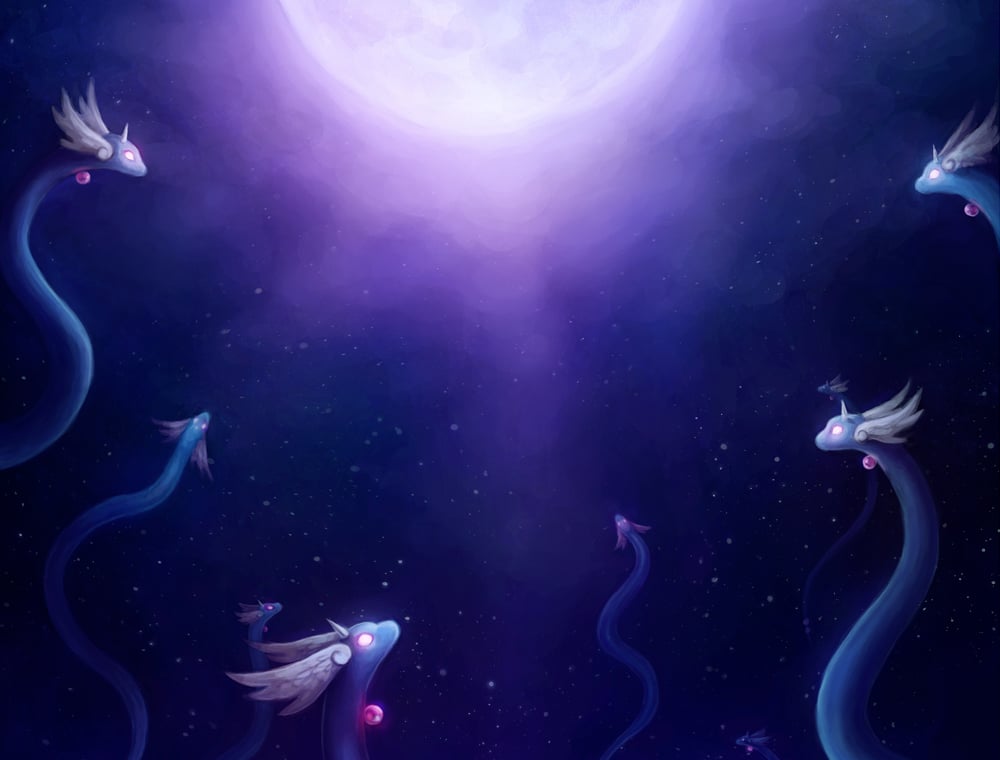