Well, folks, it’s that time of the year again.  Comic Con just wrapped up over on the West Coast, giving us plenty of things to  complain about until next year’s Comic Con.  And although there is a mountain of material to parse through still, these are my favorite things to come out of San Diego this year.

5) The Geography of the DCCU – DC’s tradition of populating fictional cities with their roster of superheroes has always been something of a mixed bag for me.  Sure, you don’t have to worry about explaining why Superman took out the Chrysler building in two consecutive issues, but it’s a lot harder to keep track of where everybody is at any given point of time.

DC tried to set the record straight on these cities’ relative position to one another, which probably only made things worth when all was said and done.  It turns out that Gotham and Metropolis are sister cities seperated by a bay (kind of like San Francisco and Oakland), so the leveling of Metropolis at the end of Man of Steel would have been a pretty fresh trauma for the people of Gotham too.

The criticism that Marvel’s always faced with their inter-connected canon of movies, though, is trying to explain why the rest of the Avengers don’t help each other out in-between teamup movies.  Sure, Cap’ had Black Widow and the Falcon to help him take down Hydra in The Winter Soldier, but where the Hell was Hawkeye, who by all rights should have been front and center either helping or hindering him?  Why didn’t Iron Man help Thor take down Malaketh in London?  Where was Hulk when Iron Man needed him, especially when he’s seen in the movie’s post-credit scene!?

So yes, DC proactively answered one lingering question about the logistics of their movies, but they opened themselves up to an unrelenting stream of “Where was Superman when that Joker guy was tearing apart Gotham only about 10 miles away?”  Why couldn’t he be bothered to save the day across the bay?

4) Swearing Is Caring – Jennifer Lawrence is always a bunch of fun.  Her off the cuff style of handling interviews has sometimes landed her in some patently adult line of question, however, like when she talked about how the maid at her hotel discovered her collection of butt plugs.

Not one to pass up any kind of an opportunity, Conan O’Brien – broadcasting from the historic Spreckels Theater on the convention’s second night – challenged her to put her “potty mouth” to good use.  For every swear that Lawrence could rattle off in 30 seconds, O’Brien would donate $200 to a charity of Lawrence’s choice.

As usual, Lawrence failed to disappoint.  Among the most colorful terms to come from her mouth were “P**sy Burger,” “Steak Tw*t” and “Strawberry Sh*tcicle.”  Her powers of profanity earned an unspecified charity $10,000 an everybody watching a good laugh.  You can watch the uncensored video here.

3) The First Deadpool Trailer – Say what you will about X-Men Origins, but it’s increasingly obvious that Fox is doing everything right with Deadpool in his second cinematic go-around.  Thankfully still played by Ryan Reynolds (whose luck with superheroes has admittedly been atrocious until now), the Merc with a Mouth is finally getting the movie that he deserves.

A leaked trailer from the convention has safely put away any lingering doubts about the future of that particular film.  The costume is, of course, fantastic: honestly one of the best superhero visualizations to date.  Reynold’s fast-talking persona is finally being put to good use and the sickly action is spot-on what Deadpool is about.

It was manic, hilarious and all kinds of awesome.  It’s everything that I’ve ever wanted to see come out of this franhise, and I can’t wait for the movie to come out next year.  Check the leaked trailer out here.

2) The New Batman vs Superman Trailer – Comic Con goers were also treated to a new trailer for Dawn of Justice ahead of its Ant-Man premiere.  Some of you may recall all of the lingering doubts that I had following the movie’s first trailer.  It was too grim, too heavy-handed and too much of a chore to sit through.  Lines like “Devils don’t come from the ground beneath us, they come from the sky” and “do you bleed?  You will” didn’t help matters either.

The new trailer, though, comes off as a much better thought out production.  Sure, I still have some doubts a movie as over-the-top as this coming launching the Justice League as a concept, but at least it doesn’t look as much like an angsty teens answer to The Avengers anymore.

We get our first real look at Jessie Eisenberg as Lex Luthor, and he’s awesome.  We get out first look at Gal Gadot as Wonder Woman, and she’s awesome.  We see the extent of the collateral damage from Man of Steel – and the public backlash against it – and it’s awesome.

For as disappointing as the “False God” trailer was, this was its virtual opposite.  While it still looks like the movie’s been processed through one too many color filters and that it’s the tonal equivalent of crying yourself to sleep at night, I can finally say that I’m excited for Dawn of Justice.  Check out the trailer here.

1) The First Suicide Squad Trailer – It’s pretty safe to say that DC won this year’s Comic Con.  They helped clarify the exact nature of their cinematic universe, made a believer out of me concerning Batman vs Superman and finally gave us an extended look at Suicide Squad, a movie that I’ve been axiously awaiting since I saw Assault on Arkham.

For as ill-conceived as Dawn of Justice‘s grim-dark tone was, it’s a perfect fit for a movie about an anti-hero team of C-list Batman villains recruited by the government as deniable assets.  Although the whole cast looked amazing in the trailer – including a truly impressive-looking Will Smith as Deadshot – it was ultimately Margot Robbie are Jared Leto that absolutely killed it as Harley Quinn and the Joker.

When DC released the promotional images of Jared Leto’s Joker, I had hoped that it was some kind of joke, or maybe something that they’d think better of in the morning.  It was as if somebody decided that Eminem would make a good Batman villain.  It was loud, obnoxious and completely stupid.

Sometimes, however, stills don’t do a character justice.  After all, Natflix’s Daredevil‘s iconic red costume looked moronic in set stills, but oddly great while in motion.  The same thing happened here: what was inanely stupid in an isolated picture was beyond entrancing while on screen.  Now, more than ever, I need this movie in my life. 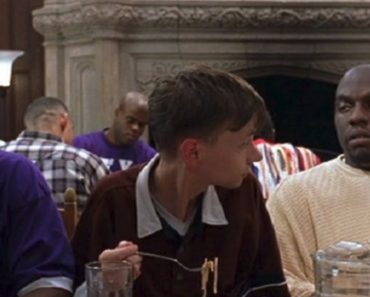 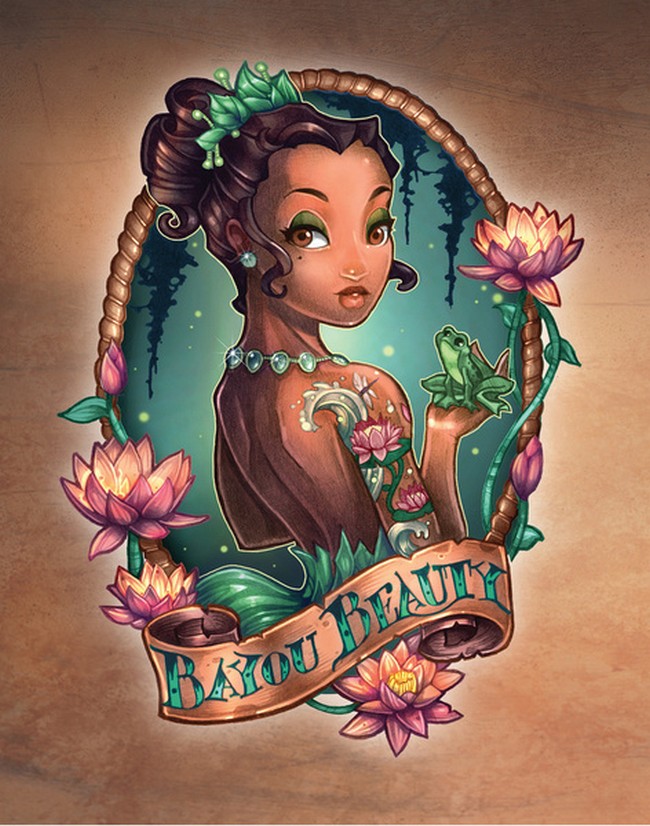 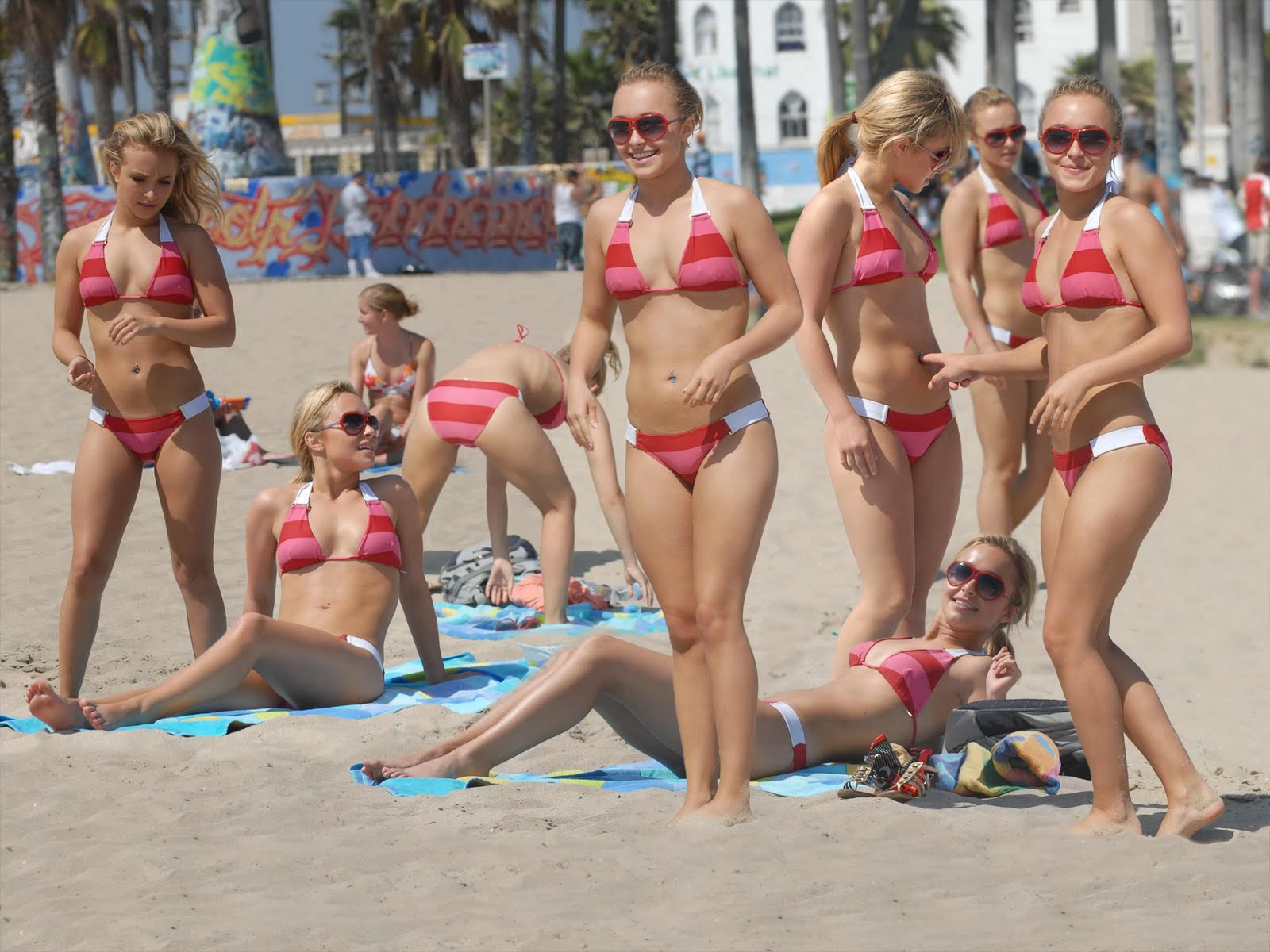 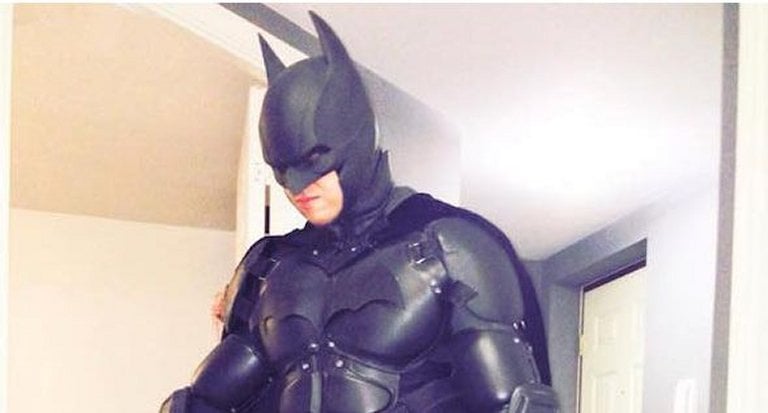