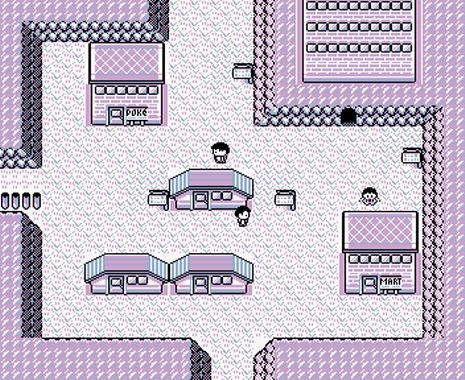 In retrospect this probably would have been a better post for around Halloween rather than a day after New Years, but I didn’t think of it until now so here we are.

I’ve done lists of badass video game music before, but in-game tracks have the power to make us feel any number of emotions. Here, we have songs that make us feel anywhere from uneasy to downright terrified.

Some of these are from non-horror games, and a few can be played in MIDI form, but they’re still pretty damn scary. See if you agree.

This is the track that inspired this whole list for me. If I ever have a truly terrifying nightmare, usually it’s this song that’s playing in the background.

Perhaps this isn’t “spooky” like some of the rest of these, but it’s the most terrifying son on this list if you’re swimming under water without an air bubble in sight.

3. The Windmill Song (Ocarina of Time)

I might be alone in thinking this track is creepy, but the effect is greatly amplified by the guy in the windmill with that look on his face.

I forgot about this until I was doing research for this article, but now that I’m remembering, this was a really out of place creepy moment as you realized you would never get up those mysterious stairs. 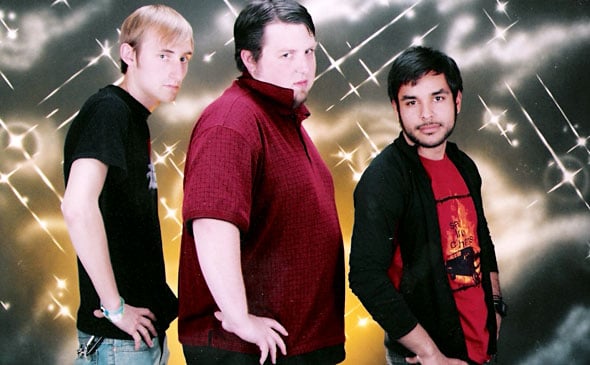 For those of you who may be unaware, Mega64 is a group of comedians specializing in video game videos. In one of their segments, they imagine what it’s like to act out a certain game… 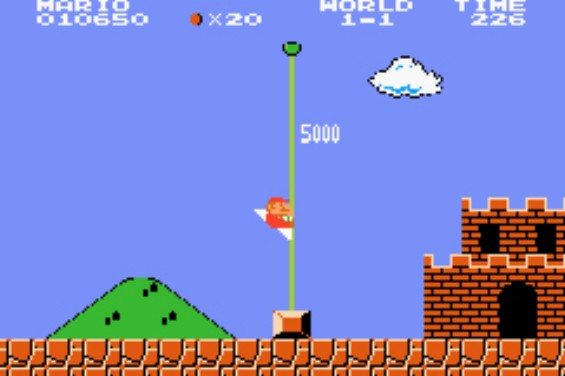 I’m not sure if watching speed runs is fun or if it pisses me off.    On the one hand most of us spend hours trying to conquer most video games.  On the other hand,…

httpv://www.youtube.com/watch?v=u9wp6cz0A1o How much does sound impact a game? This little experiment will prove that it can change your perception of a title pretty handily. Someone took Super Mario Bros. and gave it realistic sound effects…

This latest Onion video hits home for me, as yes, I’m the type of person who spends no less than two hours on the character creator before every new RPG. And while I have a…

httpv://www.youtube.com/watch?v=TDlB2P1leRM The only current print magazine in existence worth reading, Wired, has a great piece on the trainwreck that has been the development of Duke Nukem Forever over the past 15 or so years. It…