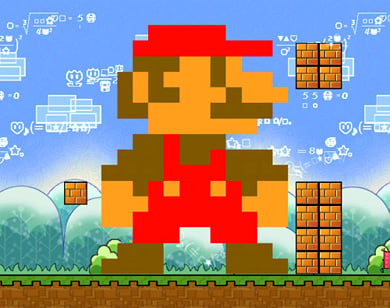 Sadly this is not one of them.

Since the technology of old Nintendo systems is roughly equivalent to the amount of processing power it takes to turn the power lights from green to red on my Xbox 360, many people have found it fairly easy to go into old Mario games and hack them, for either A) fun (if spending 200 hours creating a level that sings a song is your idea of fun) or B) a challenge (if spending 2 hours creating a level that takes someone else 200 hours to beat is your idea of fun). From Super Mario Bros. to Super Mario World, here are ten of the hardest, coolest and I don’t know, let’s say “raddest” levels a ROM hack can provide.

1) The Level that Plays Itself

I promise I’m going to try and use the word “genius” sparingly here, but this is one such occasion where it is appropriate. The level is designed so the player quite literally presses no buttons to work their way through it. Obviously this is done with careful computer-aided planning, but it still must have taken hours to get the timing just so.

As the beginning says, you only get one, so don’t lose it. The entire level is based around having a blue shell that gets you from A to B. One wrong throw however, and you’re SOL and will have to start the entire thing over again. After years of abuse in Mario Kart, it’s about time the blue shell gets used for something positive.

This video is a YouTube classic. It’s a guy playing an incredibly impossible hacked Mario level and he gets progressively more frustrated as time goes on. Sure it’s 23 minutes long, but it’s well worth it for the priceless commentary

To be fair, this is one of the tamer ones on the list. It’s certainly really hard, but impossible? Well, someone beats it at the end of the video do they not? This is just a warm-up for what’s to come.

This video was actually done by a guy who reviews insanely difficult modded levels, which is probably the job that involves the most swearing out of any other profession on earth. But he’s got a reloader, so he’s really kind of a pansy.

6) The Level that Plays a Song

Far and away the coolest mod on this list. It’s like the level that plays itself, if then every time you did something it matched up to the beat of a Japanese pop song. Which this one does. Oh, did I mention it’s 11 minutes long? I’d want to place a wager on how long this took to set up to perfection. It’s the closest thing you can get to Mario Bros. Rube Goldberg. And it plays a song.

What makes this the “nearly” hardest? I don’t know, but I’ll be damned if I could find the “for sure” hardest, and it looks pretty nuts to me. At first I thought it didn’t seem too bad, but once you get to the rotating fire circles of death? No thank you.

8 ) The Level with a Million Marios

This is a Kaizo level that’s overlaid with many different playthroughs to show just how many ways you can die in this impossibly hard level. It’s one of the more famous Mario modded levels, and this compilation video is a nice illustration of why.

I’m still trying to decide if this is real or not. Some guy claims to have made Mario playable with a webcam and his hand. All I have to say is, thank God he used his hand.

Alright, so technically this is a Pokemon mod, and not a Mario mod, but whatever, it’s still fantastic nonetheless.

Will people go back and do elaborate Halo level hacks 20 years from now? 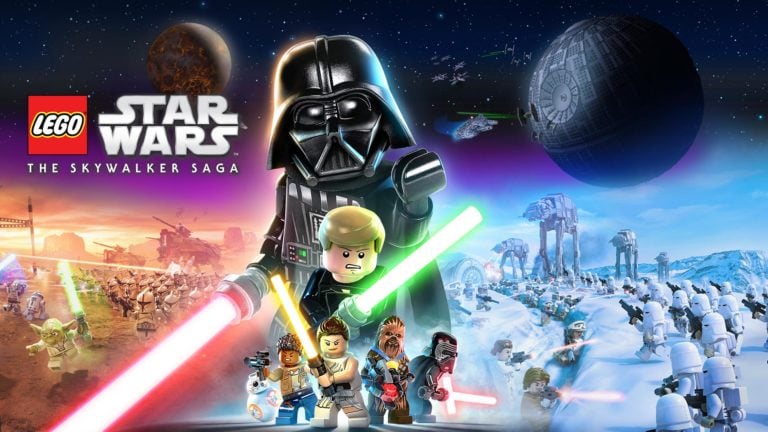 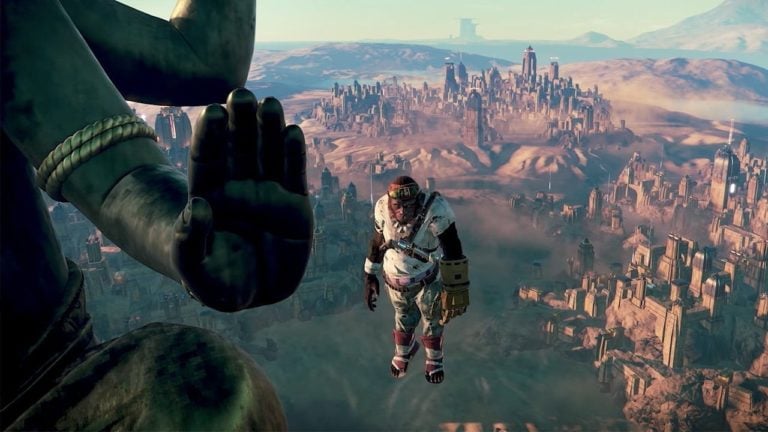