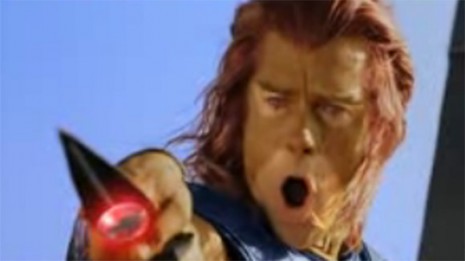 A good trailer is a beautiful thing, and a great one can stand the test of time even if the film itself didn’t turn out to be all that great (looking at you Prometheus).

But as it happens, you don’t have to be the editor of the film to make a trailer. No, anyone with a lot of ripped movies and a knowledge of film editing can fashion their own spot.

This list shows films that have since been made, and some that never will be. But all feature rather good editing or acting talent, and you should check them all out below. Feel free to add your own in the comments.

It’s way, way more elaborate than it should be, but surprisingly elaborate video editing might make this the ultimate fan made trailer for a movie that will never, ever happen. At least not with that cast.

Before Green Lantern disappointed almost everyone, there was hope that it might be up there with the other great superhero films. One where Nathan Fillion had the titular role instead of Ryan Reynolds. With how Reynold’s version turned out, it’s clear they would have been better off going with Mal.

This movie is coming out someday, but we’re a long way off from a trailer. Fortunately, we have about 100 other zombie movies we can salvage footage from in order to make s pot.

We’ve since seen the final result, but before there was any footage, one fan spliced together the vital parts of the other films to fashion a surprisingly well made trailer featuring earth’s mightiest heroes.

Marketing was this movies main problem. If they had any idea how to sell it (like this) it wouldn’t have been the colossal bomb that it was.

httpv://www.youtube.com/watch?v=K_zVDu3NqQs I’m not sure if they’re still showing this after school special in high school around the country but they showed it in mine.   It’s called “One Too Many.”  As you might expect, the movie…

(click to enlarge) Disney characters are known for having cartoonish features that either make them cute and cuddly or horrifying and nightmare-inducing (The Beast made me wet the bed more than once as a kid)….

Alright, so I’m starting a new feature here on the site, because I’ve received some encouraging notes that a lot of you for some reason or another actual value my opinion when it comes to…

I’m not really sure what our obssession with Halloween pet costumes on this site is, but every time I see a good one, I just can’t resist posting it. Such is the case with the… 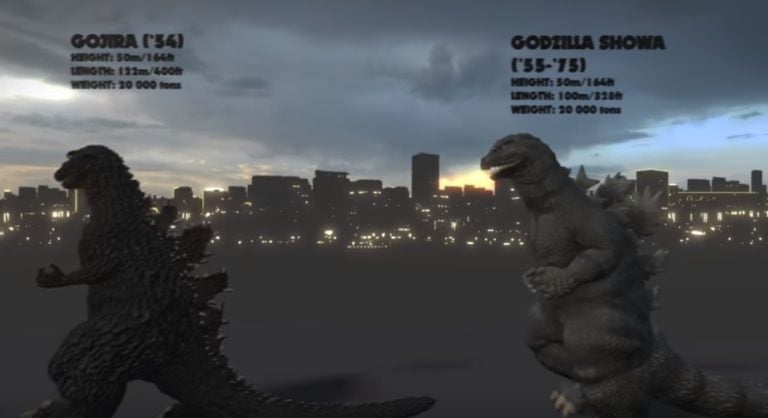 ﻿ If you really think about it, Godzilla is more than likely one of the most recognized characters throughout the film industry. It has had many different adaptations created over the years, instilling new fears…