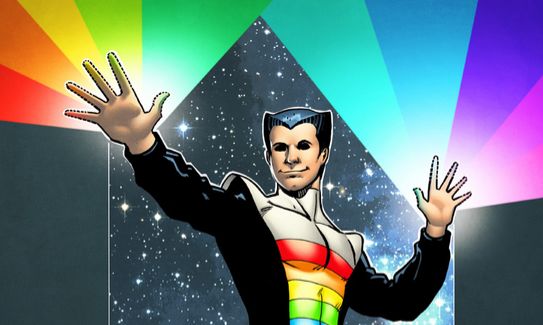 Alright, so it might be neat to be able to eat anything without consequence — those late night Taco Bell trips would be a lot easier, for one. But when would you ever really have to eat through a wall though? Maybe if you’re a superhero, but it just seems like it’d be a funny thing to watch. Especially when one stops to consider the truism that what must go in must come out. Not to mention, he wasn’t a cannibal — there goes any chance of using his powers to beat up the bad guys.

Check out the 10 Lamest Superhero Powers

5 modern things in historical images that should exist – [Cracked]

10 reality TV stars is just impossible to like – [Celebritytoob]

I’m not going to fully elaborate on the meme for anyone who hasn’t been on the internet in three years, but long story short, Pedobear is a cartoon bear that likes to pop up any…

Have a great weekend, US folks! We’ll see you back here on Monday. God, if the ’90s was a singular comic book character, it would be Jubilee. 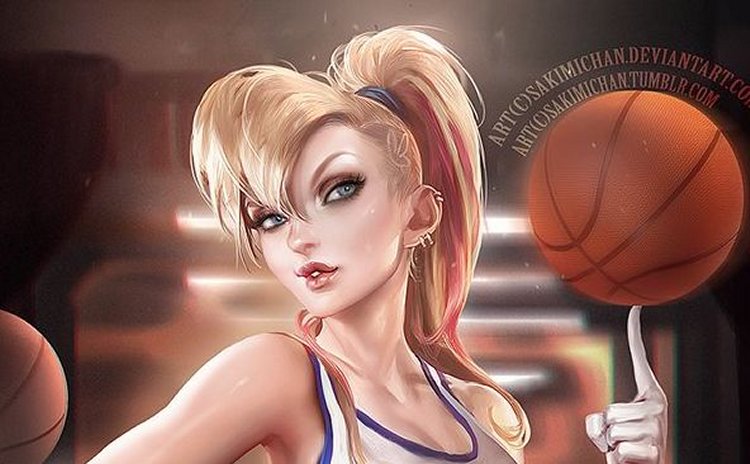 It’s tough to think that the Hulkster is nearly 60 years old.  I feel like this guy might live forever.  Hell he might even be in a wrestling ring at the age of 70.  Can…