Living in Manhattan, I take the subway to and from work five days a week.  The subway is the most economical and efficient way for me to travel, but I’m still not a big fan due to how cramped and miserable the ride often is.  You’ve got mutants with boils all over their faces standing practically on top of you and breathing in your face, you have to listen to the crappy R&B music playing at deafening levels on some idiot’s headphones, and you’ve got to deal with three guys totally butchering “Feliz Navidad” for money.  If you’re really lucky, you may get a homeless guy in the subway car, fast asleep with his pants around his ankles and piss all over the seats.  Yeah.

It isn’t like that in the movies, though.  In the movies, remarkable, life-altering things go down on the subway.  Fights, aliens, and sex (of course) are regular occurrences on the subways and in the subway stations of cinema.  Take a look at 12 memorable subway scenes from movies after the jump.

There are actually a few subway scenes throughout the Matrix movies, but none are as cool as the original Neo/Smith fight.

The opening credits give you a good idea at how run-down and dangerous the New York subways were at one point.

The Taking of Pelham One Two Three

Here’s the ending to the original version of this movie, starring Walter Matthau.

Probably my favorite scene out of all of these.  Elizabeth Shue is criminally adorable.

Step Up 2 The Streets

Maybe dance movies aren’t your thing (I happen to love them), but you have to admit that these moves are pretty insane.

I couldn’t embed the video, but you can click through to watch it.  It’s totally worth it, especially if you’re into gore.

A pretty funny scene from Martin Scorsese’s movie about a guy who is having the worst night imaginable.

This isn’t in English, but it’s the best quality video I could find for this scene.  Besides, you’re not watching for the dialogue, are you?

A pretty sweet fight – if you can ignore the fact that Spidey and Dock Ock are blatantly CGI-ed – but the best part is the citizens of New York rallying around Spider-Man.

I love me some big, charming Ron Perlman.  Those creatures might actually be a step up from the dudes who listen to crappy music on their headphones at like a jillion decibels.

Just the thought of trekking through abandoned, dark subway tunnels freaks me out, and that’s without giant parasites down there.

I unfortunately couldn’t find a few subway scenes that really stick out in my mind – like when the Predator in Predator 2 drops into a subway car and kills everyone, including a golf ball-wielding Bill Paxton.  I also would have liked to included the final scene from King of New York, but alas, I could not embed it (I stuck Meat Train in there because it was too good to omit).

Any subway scenes you remember that I didn’t include?  I am sure there must be quite a few… 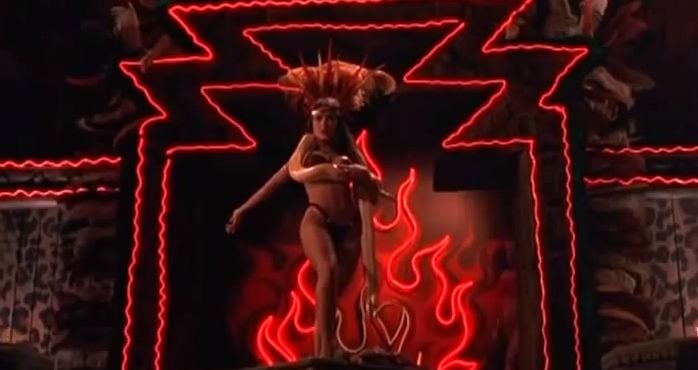 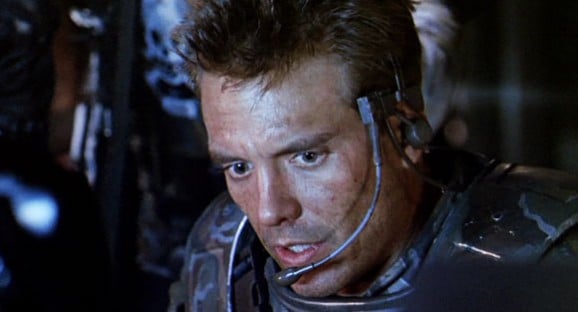 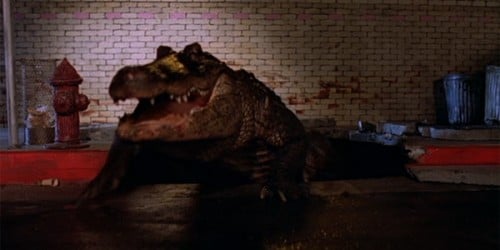 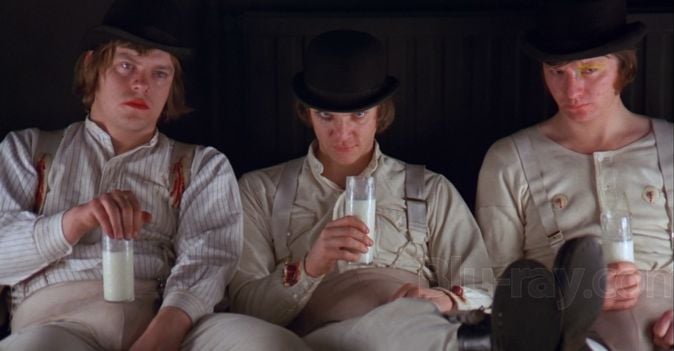 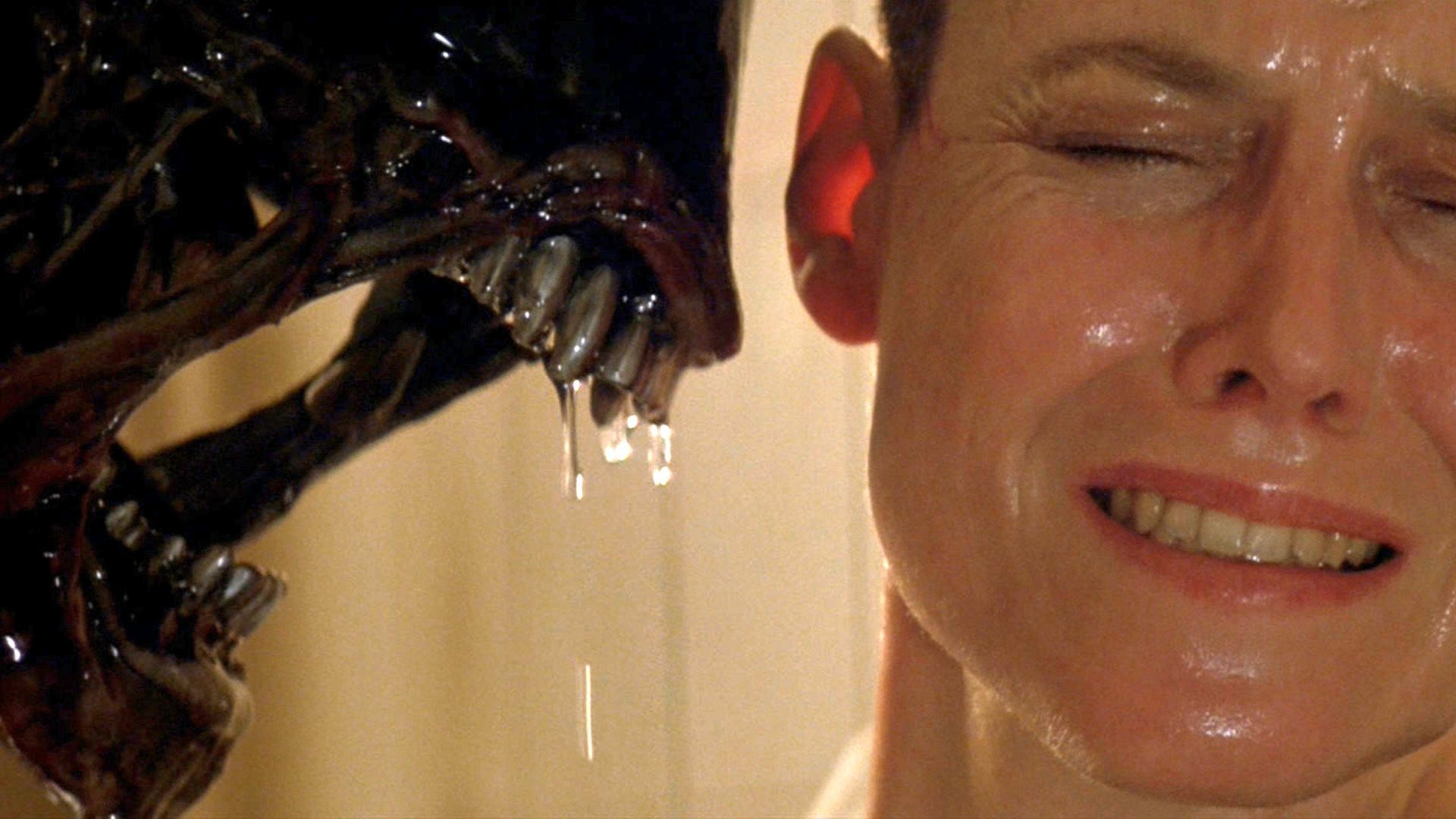