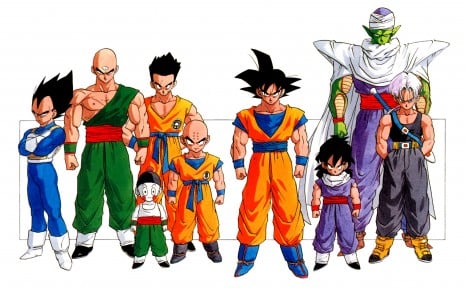 I didn’t recently get the opportunity to sit down and interview the creator of Dragon Ball, Akira Toriyama, but I did it anyway.

“Thank you for taking a few minutes out of your busy schedule to allow me to stop by and ask a few questions,” I say to no response. “I hate to completely fan-boy over you, but I really love your action-packed fighting manga Dragon Ball and the three anime series it spurred.”

“After you’ve done so many interviews, it’s difficult to find questions you haven’t been asked before, so I’ve come up with some topics that—to my knowledge—you’ve never discussed in an interview.”

“Let’s start with the title. Dragon Ball. Seven mystical crystal balls hidden across the world that summon a wish-granting dragon god when gathered together. Most of the wishes—especially in Dragon Ball Z involve bringing fallen warriors and innocent collateral damage back to life. It’s stated multiple times that the dragon, Shenron, can only grant wishes that won’t exceed his creator’s power. Oh, I’m sorry, Shenlong.”

“My first question is: Why is a dragon god limited in power by a mortal? And, if every wish Shenlong grants is within the power of Kami or Dende, why don’t Kami or Dende just fulfill the wishes without the dragon-ball-collecting hullabaloo?”

“I understand that since Shenlong is only summoned to the world through the dragon balls, it might make sense that because the dragon balls were created by Kami (or Dende), Shenlong’s power in that realm would be limited.”

“Though, at the end of Dragon Ball GT, doesn’t Goku go off to train with Shenlong? Then it’s kind of like he isn’t bound by the dragon balls anymore, like when Aladdin freed the genie.”

“So, then, why couldn’t the creator of the dragon balls use his power to grant the wishes Shenlong does if they’re capable?”

“Maybe what Shenlong meant was he couldn’t grant a wish that required more energy to grant than what his creator had at the time. Because maybe the creator of the dragon balls didn’t exactly have the power to grant wishes. Or Namekians can’t resurrect the dead.” 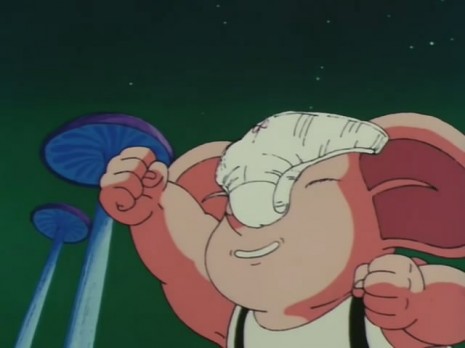 “But I’m sure Kami could have granted Oolong’s first wish for women’s underwear. Piccolo, after all, easily provided Gohan with a set of clothes identical to his during the Cell Games.”

“It could also be that in order to keep some sort of cosmic, karmic balance or something, Kami just decides not to grant the wishes himself.”

“You know, I never realized this until just recently, but Goku, the hero of the entire franchise, powerful as he is, rarely ever kills any of his enemies. He doesn’t kill Piccolo at the martial arts tournament, which comes in handy when Raditz shows up. He’s not even the one to kill Raditz! When Nappa and Vegeta arrive, Nappa ends up being killed by Vegeta, who escapes with everything but his tail intact. Vegeta later destroys the entire Ginyu Force on Namek, save Captain Ginyu himself. Trunks kills Frieza; Androids 19 and 20 are defeated while Goku is ill, and Gohan kills Cell. In fact, the only major villain in Dragon Ball Z actually killed by Goku is Majin Buu. It’s fascinating.” 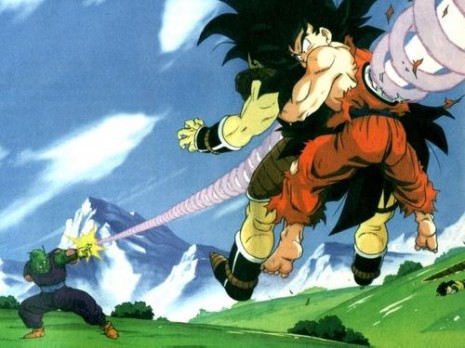 “I think I vaguely remember Goku saying something to the effect of him not liking to kill. Maybe this was in comparison to the blood lust of his Saiyan brethren. Though he’s an avid fighter capable of destroying worlds, he’s fairly peaceful.”

“But in Dragon Ball GT, he goes on to kill a few more villains, including Baby and the Shadow Dragons. Right, don’t talk about GT. Sorry.”

“In the Cell Saga, when Kami and Piccolo joined back together, the Namekian they become states that he is a Namekian who has long-since forgotten his name. It’s understandable since it’s been a long time since the two were one. But surely you’ve thought about his name. Even a little?”

“Could it be that his name is, in fact, Piccolo? I mean, is Kami really a name, or is it a title? If it’s not a title, where does he get off calling himself god? And then where does ‘Piccolo’ come from? If the original Namekian’s name was Piccolo, it makes sense that Kami would want to separate himself from that evil being he once was and shed the name altogether. Then that evil half would want to separate himself from the good half, thus specifying Demon King Piccolo.”

“Oh! Before you go, I do have one final question. Is there anything you can tell us about the new Dragon Ball Z movie that’s supposed to come out this year?” 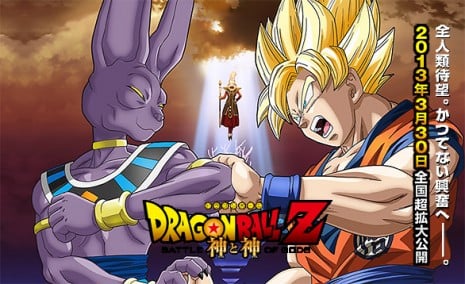 “Well, thank you for your time and answers. Maybe we can do this again sometime?” 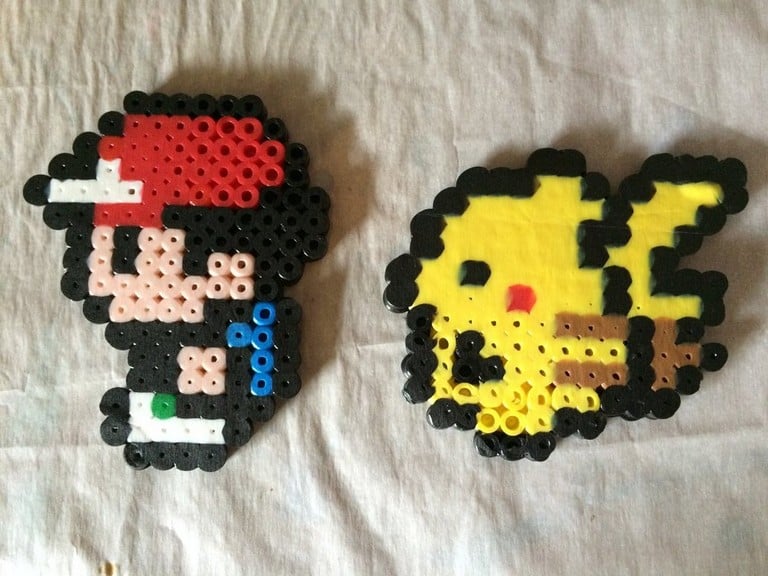