I read that back when Blair Witch first came out, some people actually vomited in the theater. Not because it was so terrifying (though that might not have helped), but because if it wasn’t the first film to use shaky-cam, it was certainly the shaky-cam-iest.

Now, 15 years later, someone has gone through and motion stabilized the entire movie. If you couldn’t watch it before, now you can without all the onscreen waggling. I wonder if they’ll do this for Cloverfield and the Bourne Identity next, as those are the #2 and #3 offenders to be sure. Though to be fair, I think we’re probably immune to the filming style by now, as it’s so commonplace. 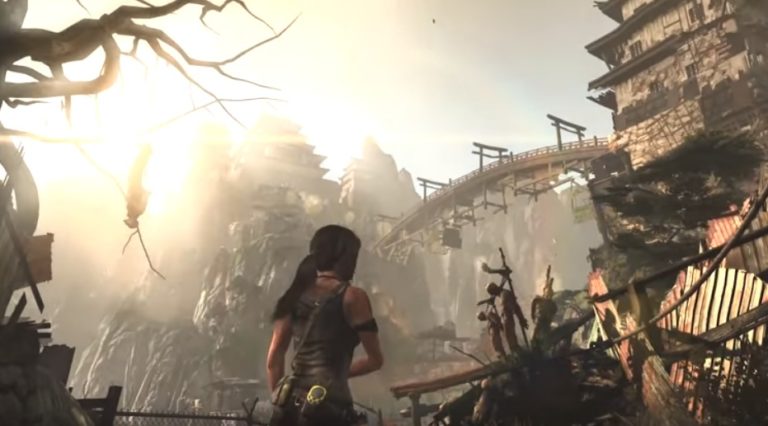