The Diva from The Fifth Element

She’s got some serious skills.

The National Anthem in Southland Tales

One of these days, I’ll have to review this absolute trainwreck of a movie.  There are, however, some good scenes and some cool concepts, and I do like this rendition of the Star Spangled Banner.

Alex DeLarge doing “Singin’ in the Rain” in A Clockwork Orange

Click through to watch the clip.  NSFW, but you should probably know that.

It’s amazing how well this comedy holds up today, but you can say that about almost all of Mel Brooks’ movies.  This isn’t a big musical number or anything, but it’s a quick, funny scene that does involve some singing.

Look, it wasn’t easy coming up with examples of singing in science fiction movies, but dammit, Mac is doing his best to belt out some Little Richard, and for that he deserves credit. 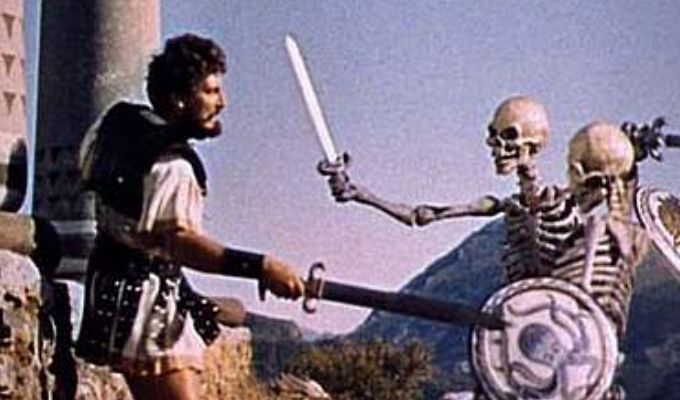