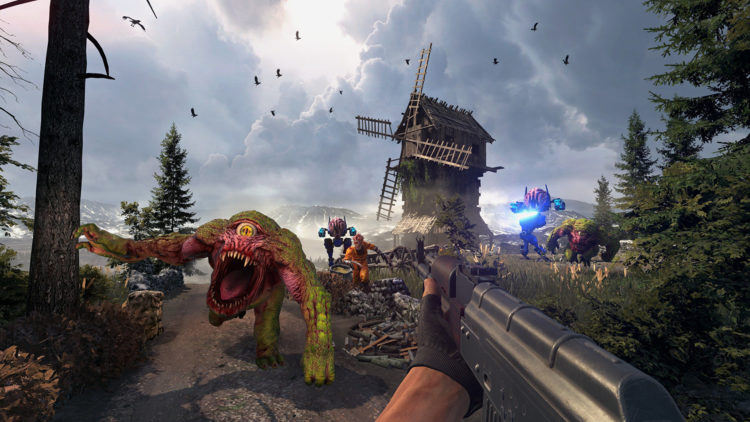 Serious Sam: Siberian Mayhem is a follow-up entry that starts after Serious Sam 4. The story behind this is kind of interesting. A group of fans of this game within the modding community decided to join forces and start their own company called Timelock Studio. With the original creators of this IP, Croteam, taking Timelock Studio under their wing, they decided to craft a new adventure with Sam. It’s a dream come true, I’m sure and there is no doubt that the latest installment was built with utmost care and respect for the material. The story, although fundamentally thin, focuses on Sam Stone hunting down General Brand who is hiding deep within the belly of Russia in the region of Tunguska. Of course, after Sam manages to find his way over to that side of the world and things start going south, quick. There is indeed mayhem that follows and players will be soaked in a chunky crimson matter as Sam obliterates everything in his way.

This game was released earlier this week and it has garnered mixed reviews, for sure. Serious Sam: Siberian Mayhem is all about blowing holes through things and that is exactly what it delivers. This game doesn’t really offer anything truly next-gen by any means. However, anyone who has a hankering for mindlessly blowing away mutants and minions will find some joy, here. Sam tends to have a ragtag group of soldiers attached to his endeavors, but in this adventure, he is more of a lone wolf. It is very much reminiscent of the Duke Nukem games of yesteryear. He spends most of his time spewing one-liners and “thinking out loud” as opposed to exchanging dialogue with other characters. This offers a much more intimate outing with this character that many fans of the series may appreciate. With that said, what this game also offers what fans want, is more chaos by the buckets full.

With Serious Sam: Siberian Mayhem, this series takes Stone out into the open fields this time around. Sam can poke around the environments to find Easter eggs and other pathways. Enemies are fluid, ferocious, and fast as they will come after players from every angle. The gameplay here still maintains the old-school dynamics that the series is known for. For whatever reason, the Serious Sam games haven’t really lept into the next-gen playground. At least, not yet. There is still some charm here, though. Something that gives the feeling of ’90s FPS nostalgia that really isn’t around much, these days. The gun-totting action is still very much the same. Having Sam sport dual shotguns, rocket launchers, mini-guns, and, naturally, some new additions. There are even some vehicle segments to help break up the monotony of the gameplay.

One new toy that Sam can play with is the crossbow. This weapon comes in handy with detonating enemies from afar with its explosive tips. Thusly, the vehicle segments consist of Sam piloting a tank with nitro boosters and a mech suit. This game is fairly short, coming complete with only five chapters. There is no doubt that a seasoned FPS fan can finish this game in a weekend or ever at a single session. Luckily, there are optional side-missions to try out which are peppered throughout the game. This can help pad the playthrough and give players a little something extra to chew on. As anyone would expect, there is non-stop carnage that comes complete with a selection of 13 weapons to play with. There are even melee weapons at Sam’s disposal, like a combat knife to shove in alien’s eye as a last resort.

Even though Sam is killing aliens solo throughout the campaign, there is actually a co-op feature implemented in Serious Sam: Siberian Mayhem. This can be used for players that want to take on hordes of alien menaces that are running amok. This, as always, provides an extra layer of fun that goes beyond what the story offers. The difficulty of this game can be a little on the “cheap side” in terms of it just arbitrarily throwing enemies at Sam’s direction non-stop. It’s not necessarily the design or A.I. of the enemies that can make this game hard, rather just the sheer number of them. This forces the “run and gun” gameplay style which gives the action the flowing, bombastic structure that’s akin to DOOM.

A surprising addition to Serious Sam: Siberian Mayhem is the fact that it also comes with environmental puzzles. It is not too often when puzzles are found in a game of this caliber, but it is here for this installment. On top of that, there are some light RPG elements in this entry, as well. How this works is that players will need to find collectibles hidden throughout the levels that accumulate points. These points can be used to unlock certain perks in a skills tree, like dual-welding, for instance. Lastly, this installment comes with bosses that require a little brainpower to overcome. Mindlessly unloading on them won’t be beneficial for Sam. They each come with special patterns of attacks that will introduce new mechanics of combat. Once a boss is defeated, they’re not gone forever, either. They will return periodically later in the as members of the horde that Sam must plow through.

Evidently, Serious Sam: Siberian Mayhem offers more of what fans crave. This outing may be short, but it is dense. There is a lot thrown in to help tune up the difficulty and get your palms sweaty. Even though this game may not be reinventing the wheel or anything, it still offers old-fashioned fun. This game was released a few days ago and anyone that wants to stand toe-to-toe against evil alien forces now has the opportunity. There are some notices of framerate drops and other technical issues being reported. Especially, toward the end of the game when things get really intense. Hopefully, the developers will patch that up soon and iron out the bugs that are plaguing players. Currently, Serious Sam: Siberian Mayhem is available for PC. 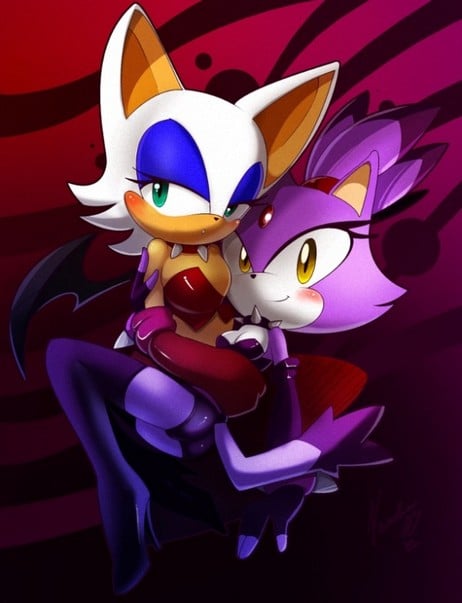 (click to enlarge) If there’s one game that I’m legitimately becoming an uber-nerd about, it’s Starcraft 2, and most people like me will get the humor of this immediately, but I suppose I should explain…

(click to enlarge) No, I didn’t create a time machine, travel to 2060 and take a picture of my future self, rather this is the present day where an old person is discovering the magic…

I spent the better part of yesterday’s lunch hour reading a live blog of Apple’s iPhone 5S announcement, even though there were absolutely no reveals to be had. Such is the power of this beast… 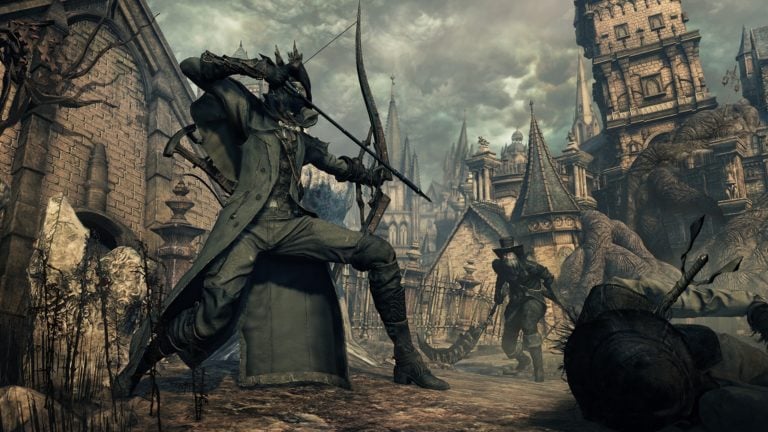 If you’re a PS4 fan of action RPGs, chances are you’re probably already obsessed with Bloodborne. If you’re not, at least you know about it. Bloodborne is a PS4 game set in the Gothic and…

httpv://www.youtube.com/watch?v=2HrJpGJJCzM OK, OK, so I don’t usually resort to anything resembling potty humor on the site here, but I couldn’t help but laugh nonstop at this video which takes the old Legend of Zelda cartoon…