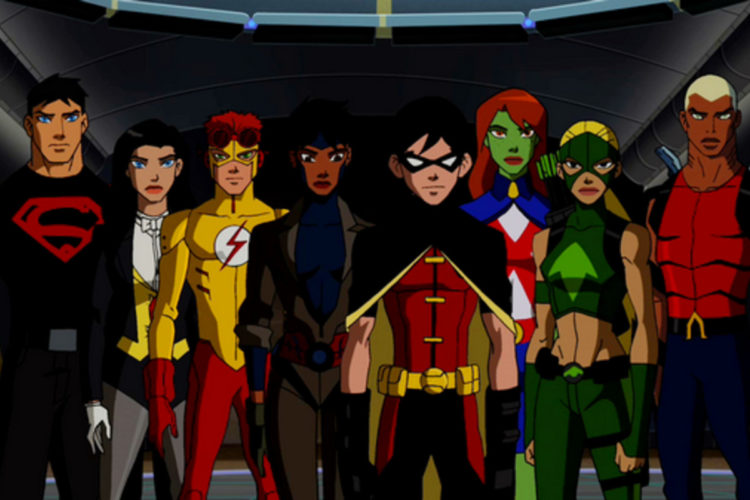 Young Justice started out with a big cast of characters. Over the course of its existence, that cast has seen significant expansion, so much so that some viewers have started complaining about their favorite characters not getting enough focus. On the one hand, their complaints aren’t unfounded; on the other hand, it is hard to blame the people behind Young Justice when there are so many great characters who deserve their own time in the spotlight. 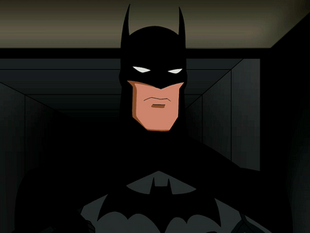 Young Justice Batman gets a mention on this list for a couple of reasons. One, while Batman’s more paternal side exists in Batman stories, it tends to be overshadowed by other components of his character. As a result, Young Justice Batman being able to express that side of him is a refreshing change of pace, particularly since the series is one of the few that branch out beyond Batman and Robin. In fact, the Talia reveal suggests that five out of five Robins exist in Young Justice, though presumably this means that Damien won’t be showing up anytime soon. Moving on, the other reason that Batman gets a mention is because he has been known to cause major shakeups in the story, as shown by the recent splitting-up of the Justice League. 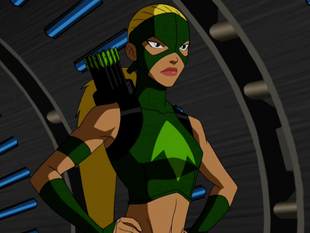 Drama is one of the best reasons to watch superhero series. Luckily, Artemis is a character packed full of potential for that kind of thing. After all, her father is Sportsmaster while her sister is Cheshire, which isn’t even counting the winding path that Cheshire has taken since the start of the series. On top of this, Artemis has had one of the better romances with Kid Flash, particularly because of their initial clashes. Finally, Artemis gets a mention on this list because she is very different from her counterpart in the comic books, thus making the success that the series has had with the character that much more impressive because of the lack of source material to fall back on. 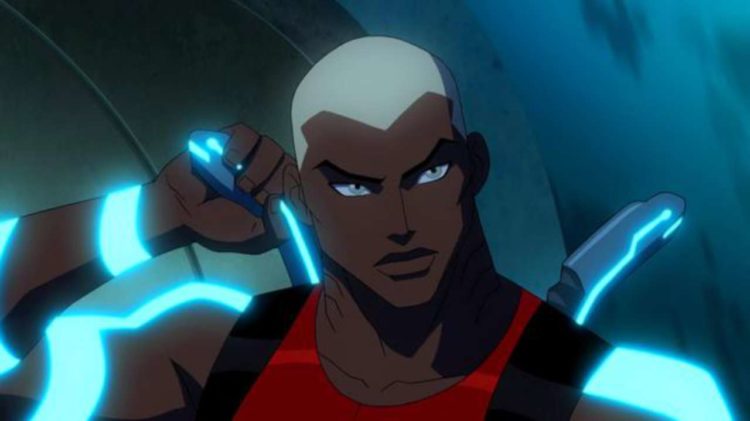 Aqualad is another excellent example of a character that has been popularized by Young Justice. In this, it helps that he is presented as a very capable person with surprising leadership abilities for someone so young. However, it should also be noted that Aqualad still struggles with various problems, as shown by his reaction when he learned that his friends Garth and Tula had gotten together in his absence. With that said, Aqualad also gets serious credibility because of him playing infiltrator in Season 2, which showed the versatility of the character. It remains to be seen what will happen from this point forward, but it is clear that Aqualad has impressed people both in and out of the setting, seeing as how he is now the co-leader of the Justice League as the second Aquaman. 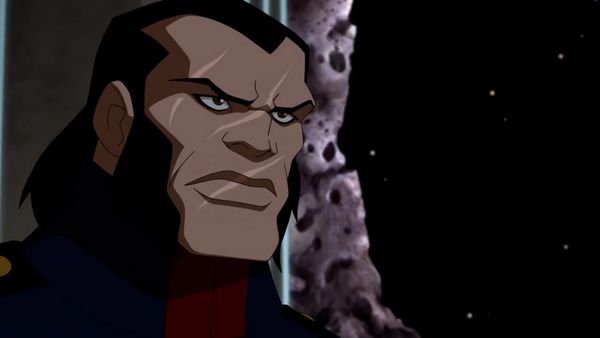 Superhero media would be no fun whatsoever without supervillains. In the case of Young Justice, one of the more impressive supervillains have been Vandal Savage, who serves the primus inter pares of the Light. Said position is particularly impressive considering that the Light is made up of other big name supervillains such as Lex Luthor and Ras al-Ghul, who have been shown to manipulate and otherwise make use of an even wider range of capable supervillains. On top of this, Vandal Savage’s status in Young Justice has been raised even further by the revelation that he has made a pact with Darkseid to conquer the rest of the galaxy as a team before fighting it out to see whether Earth or Apokolips is deserving of ultimate rule. 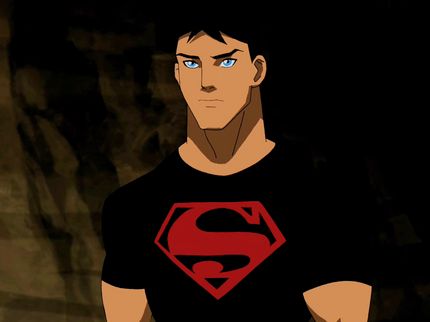 Initially, Superboy served as a useful counterbalance to many of the other personalities on his team, being gruff and moody while they were either calm or quirky. Since that time, Superboy has emerged as one of the most consistently moral and upstanding members of the team. Moreover, he has managed to do so in a way that shows that he is his own person instead of just being a mere copy of Superman. Something that is particularly admirable because of his earlier issues relating to Superman as well as his status as a Superman clone.