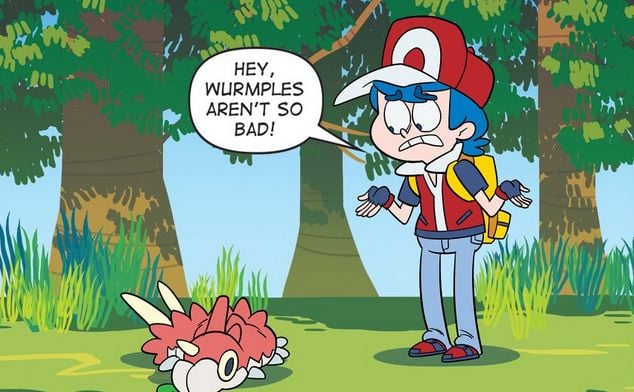 A new generation of Pokemon is upon us and that has the world rattling.  With Pokemon GO taking over the world and a new generation about to take over, it seems that nothing, not even Donald Trump can stop the Pokemon machine.  Hell we should elect Pikachu for office.   I have no doubt Ash and Pikachu would make a much more formidable political team than anything we’ve got going in the U.S. right now.   But let’s try and stay on topic.

Andy Kluthe is at it again.  This time he’s using his comic skills to present something that every Pokemon trainer can relate to: Pokemon types.  It would seem that no matter what, without fail, there are always some characters that seem to repeat themselves in one way or another when it comes to encounters.

Here’s a full description from Kluthe

With Pokemon Sun and Moon on the horizon, fans are starting to get pretty excited about diving into a brand-new generation. Though the games boast a host of new Pokemon (along with new forms of old Pokemon), you can bet they all fall within one of a few preset archetypes. And we’re not talking Fire/Water/Grass. 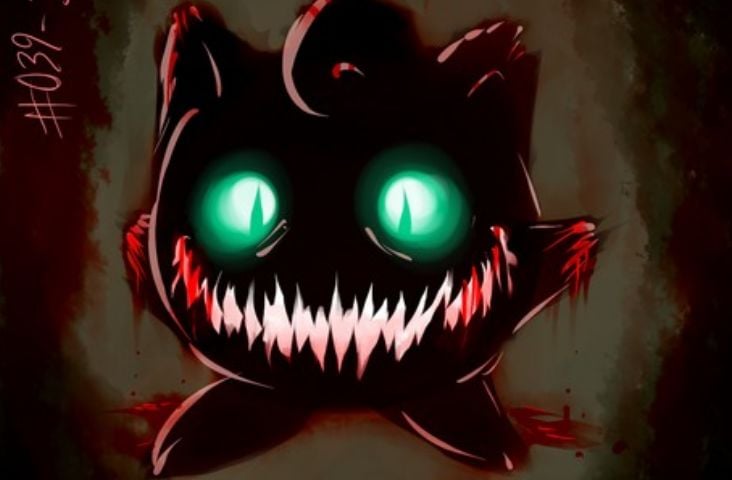 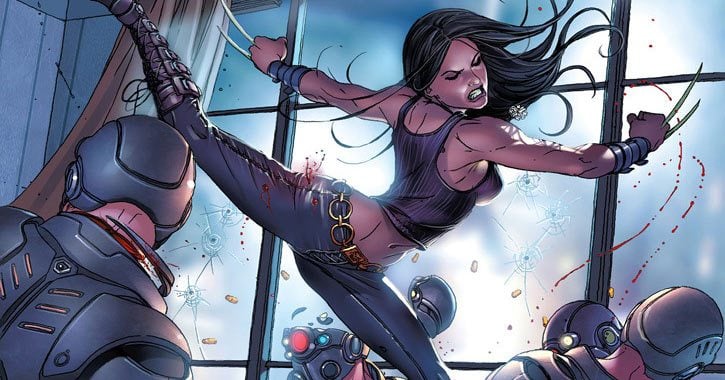