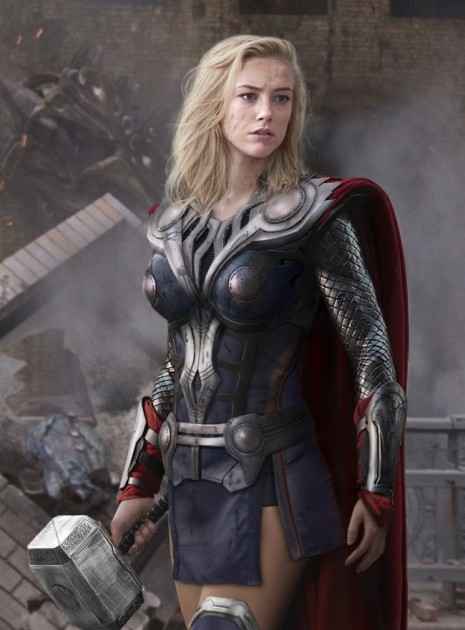 A few days ago, I may have linked to a photo that had Alison Brie photoshopped as Captain America. Turns out, there were a trio of these, and I thought they were worth featuring here.

There’s Brie/Rogers/Miss America below, along with Bullock/Stark/Iron Maiden. Above we have Thora, though I’m having trouble placing who they’ve cast here. Is that Amber Heard? If so, I approve.

This ain’t bad photoshopping either. It’s not just headswapping as they had to boob-ify entire costumes  which requires more than just a few clicks. Check out the full roster below via FanArtExhibit: 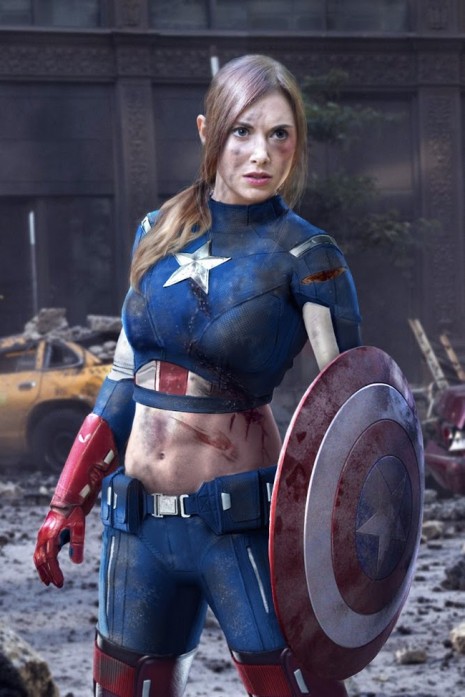 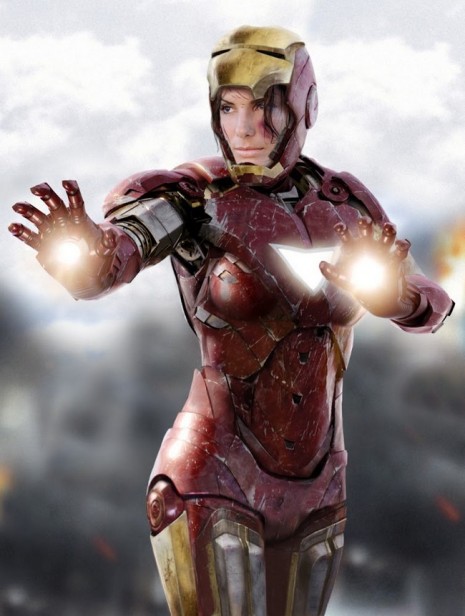 I’m married so getting a daily dose of Hollywood backwash is something I have to put up with on a daily basis.   If it’s not US Weekly then it’s me overhearing my wife yapping to… 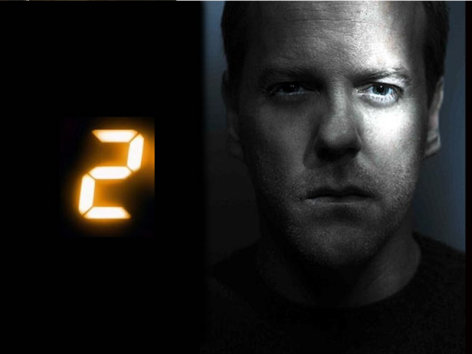 Let’s take a moment to do something.  Reimagine your fondest memories of TV Shows into new movies.  With GI Joe, Transformers, The A-Team, MacGuyver and a slew of others who made the transition (or are…

(click to enlarge) They did it. They finally did it. Someone found a way to combine the two things we somehow feature most on this site, Disney princesses and Pokemon. Artist Hapurianen wondered what it might…

As much as we’d all like to be Chewbacca (but can’t because The Old Republic is stupid), I’m not sure it’s worth the public humiliation that comes with wearing this Furry Chewbacca hoodie. It’s about $70 and…

by Jake Thompson I should start off with a spoiler warning here. Though if you’re somewhat into the Marvel universe, you probably already know a bit about the strange twist of The Superior Spider-Man comic…

That explains a lot of things Via