Over and over, the one thing you hear about The One I Love is that it’s one of those movies where the less you know going in, the better.  The trick with movies like that is figuring out if you want to gamble your time and/or money on such a proposition. So, how do you know without knowing the details?  Comparisons.  If you liked X, you might like Y.  The actors: do you like them.  The bare-bones, no spoiler plot.  Does the setup appeal to you?

“Struggling with a marriage on the brink of falling apart, a couple escapes for a weekend in pursuit of their better selves, only to discover an unusual dilemma that awaits them.”

That’s the IMDB summary.  It doesn’t say much, but the gist is there.  It’s a couple, they’re not happy, they try something unconventional to solve their problems.  Nothing groundbreaking, but not a negative either. 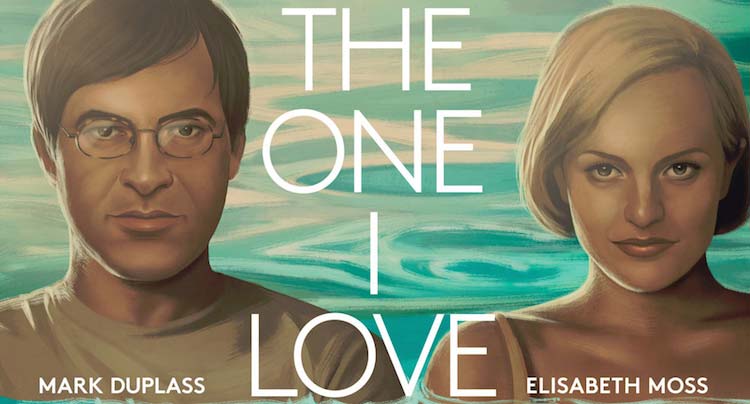 Next we have the actors.  Mark Duplass: Safety Not Guaranteed, Your Sister’s Sister, Humpday.  Elisabeth Moss: Mad Men, Top of the Lake.  So, right away you know it’ll probably be understated, contemplative, quiet.  It’ll probably focus on relationships and complex dynamics.  It probably won’t have a problem just doing its thing and letting you figure out what’s going on as it happens.

So there’s one checklist.  Look at the actors, look at their previous body of work, and see if the vague image you’ve got matches up with something you’d be interested in.

Now, the tone… how does this strike your fancy?

The characters are just there; not blank slates, but unfinished.  We don’t know much about them except the important stuff: they are not doing well as a couple.

The movie is not afraid of silence.  If you get twitchy without a ton of dialogue, maybe skip this one.

There is a twist.  Obviously, there is a twist, or I wouldn’t be so coy about the details.  You think you know the twist, but you don’t.  Keep paying attention.  Don’t lose focus.  This movie establishes the rules, then shuffles the deck. 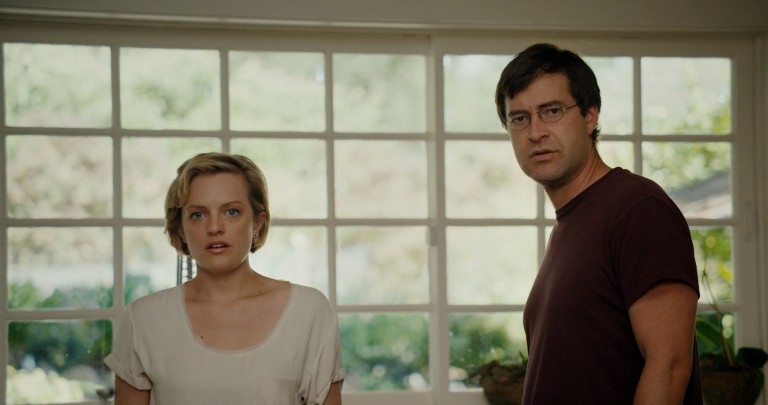 And that’s all.  Honestly, to say anything more would make the experience of watching it less interesting.  It plays with ambiguity in a way that might ultimately be frustrating, but I felt satisfied at the end.  It might not answer every question you had about the moving pieces, but it answered the questions I had about the characters, and that’s what mattered.  When it ended, I felt satisfied.

This is just one of those things – you trust the actors (Dupass and Moss are both really, really good in this), you trust the person recommending it.

Then you talk about it with your friends because man, there are layers here.

I think when I first  heard of The Social Network I was somewhat skeptical.  And it was mainly because I didn’t really know who was behind the movie or who was in the movie.  At…

httpv://youtu.be/TAoJrNbgUoI This is a cool little video that helps explain the backstory of one of the most famous scenes from the Indiana Jones series. Originally, when Indy meets the badass swordsman in Raiders of the…

To Whomever This May Concern: Alright, look: I really have nothing but respect for the many comics properties you’ve created over the years. For example, take Superman. In December, 1978, you guys really broke the…

Over on our newly huge Unreality Facebook page (20K fans bitches!), Nattyb asked a question that’s sparked a lot of responses, so I figured I’d port it over to our actual site for a change….