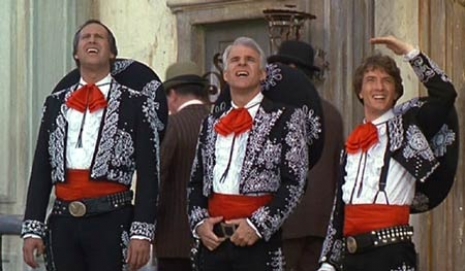 I don’t mean to be a killjoy, a Debbie downer, or that guy at a party who has to tell everyone that the keg is tapped, but I’m disappointed that at least one of the three playable characters in Rockstar’s upcoming GTA V isn’t female. I wouldn’t be saying anything if GTA V simply featured another single male protagonist; a loveable anti-hero or a salty down-on-his luck ex-con, perhaps. But this GTA promises to be one of their biggest, if not the biggest ever, and has three protagonists, yet Rockstar couldn’t find room in the wide story or enormous open-world for one playable female character?

Before you pull out your pitchforks let me say that I know the GTA series has always been geared towards guys. It’s an over-the-top and violent sandbox that features more bullets than words and more explosions than plot twists, what’s not to like? Well for one, traditionally females in GTA are either victims of brutal assault or victims of terrible dialogue. But that’s not the only reason. 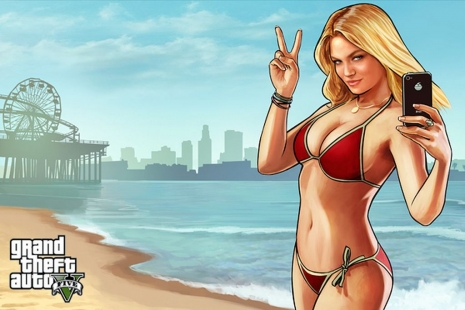 Can’t she be scantily clad and have an interesting back story?

That’s not to say it wouldn’t help their public image a little. In an interview last week with the NY Times, Rockstar’s Dan Houser said “I don’t think we revel in the mistreatment of women at all,” after the reporter asked him about the treatment of women in their games. He went on to say, “I just think the world we’re representing, in Grand Theft Auto, that it’s appropriate.” This has traditionally been their answer to questions like this and it’s a valid one; in our world it’s ok because it is satire.

Rockstar and the GTA series has a knack for pretty much doing whatever they like, offending everyone who doesn’t like what they see. Their rap sheet runs the gamut from drug dealing and racism to the theft of cars and the murder of prostitutes. It almost seems as if there’s some sort of controversy every time they release a game. In fact their first controversy, over the original GTA, wasn’t a controversy at all. Turns out it was good PR.

Last month Gamesindustry.biz ran a piece about a guy named Max Clifford who was hired by the publisher of the original GTA, not to defend against negative press, but to create it. They manufactured the drama that surrounded their first release in order to create a buzz. That was in 1997, they learned a long time ago that bad press is pretty much the same thing as good press when it comes to sales. 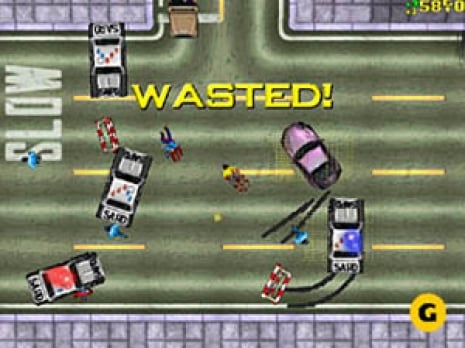 Wow, just look at all that controversy.

While the lack of a female protagonist isn’t necessarily an image issue for Rockstar – if history has anything to say any bad PR could be good for sales – it does show that even with a game as large and dynamic as this there’s still no room for a girl.

In an interview with IGN, Leslie Benzies, GTA Producer since 2001, talks about GTA V and player expectations, “We want every one of our games to meet and exceed the players’ expectations so they always want more, and as such GTA V feels like our most ambitious project yet.” He even talked about how three characters added variety to the story, “This is where having the three playable characters, all living in very different parts of the world, and a world that’s completely open to the player from the beginning really becomes an advantage.”

Obviously all we’ve seen are screen shots, but so far every Rockstar developer that has been interviewed has talked about how much they are pushing the envelope, how vast Los Santos is, and how dynamic the story will be. While I believe every word of what they are saying, that the game will be like nothing we’ve ever seen, doesn’t a game this “ambitious” and “completely open” sound like a good opportunity to add a female to the franchise? I mean girls do play games after all. In 2010, 42% of people who played games were girls. While some probably played GTA, I’m guessing more would have if there was a character that better represented them. 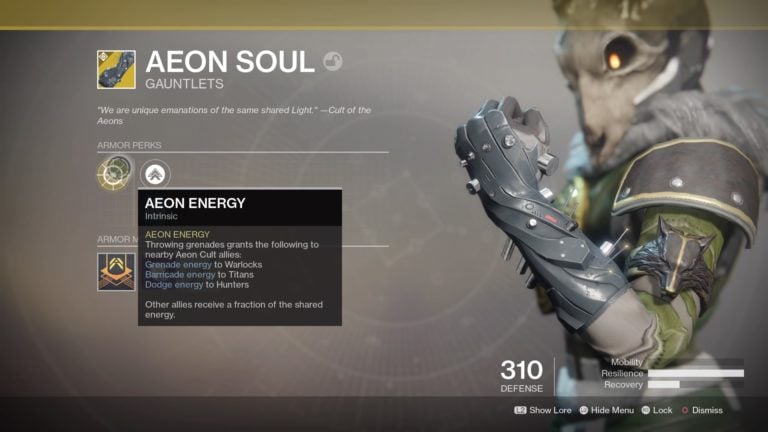