Each season of Apex Legends has very unique additions to combat the additions from the season before it and the upcoming season, season 13 titled “Saviors”, will likely be no different in that sense with what has already been teased by Respawn regarding the future update. While right now Apex Legends has released a video introducing what we can expect the map to feature when the new season has launched, we’ve also been given a separate video showing how Newcastle got into the games and like most Apex Legends lore, it was done incredibly well and captivated viewers with what’s to come to the game. Below, we’ve detailed everything from the two videos, the lore behind the new character and more as Newcastle has officially been announced as the next Apex Legend.

Just announced this week, Apex Legends‘ next season, Saviors, will being a new legend for players to add to their character rotation, as each season does. While each character is teased before each season, little has always remained known when it came to exactly what the abilities of that character would be as we more or less get a slight introduction story accompanied by what exactly led that character to choose their path, good or bad. On top of the character introduction videos that we’ve gotten used to, Respawn, creators of Titanfall, has also tended to tease what map changes players could come to expect, such as a new map entirely or a devastating event on an existing map that players must get used to. This time around, when it came to what map changes players can expect, the video showcased not only the island but that the identity of the official announced next Apex Legends character, Newcastle, wasn’t the character anyone knew him to be as Bangalore immediately noticed that her apparent dead brother was alive and standing next to her. Outside of the Jackson family reunion, the video of the Legends on the island, post-Defiance, revealed the “anomaly detected” teaser tweeted on the Apex Legends Twitter was a giant creature, larger than most that inhabit the average Apex Legends map. While in the video the Legends defeated the monster, if players will be able to fight this monster themselves, or simply explore its carcass, remains unconfirmed until Saviors has actually started. However, given how “The Downed Beast” was listed as one of only four highlighted details about the next Apex Legends season, Season 13 Saviors, anything could happen when officially announced Newcastle becomes playable.

One of the most interesting features, also highlighted on the official Saviors website, was the mention of “Ranked Reloaded” which has very little description which has left fans and players in the unknown regarding exactly what changes are set to arrive. While exactly what players could expect from The Downed Beast, the map itself, or  what a reworked rank could look like, only the arrival of the season will say for sure but rumored state that a new rank itself will become available for players and while this may be a lower, middle, or top rank also remains unknown. Overall, Apex Legends stated that the so-called Ranked Reloaded will allow players to “rise and fall through the Ranks together in a reworked Ranked system that rewards teamwork and skill” so Newcastle as the next officially announced Apex Legend may have come at the perfect time as a heavily defensive character.

Newcastle the Next Apex Legend

Finally, our next officially announced Apex Legend, Newcastle, has been expected to make a debut in the battle royale for quite some time with the character coming as runner-up for a season of the Apex Games, and eventually the winner, Forge, was killed by Revenant, the legend that replaced him that season. Outside of that, the character has only been in waiting in hopes to eventually join the games, and of course the only way Newcastle had entered the games was with Jackson Williams under the helm. Through the “Hero” video Apex Legends released, that gave the only official information on the new Apex Legend Newcastle, viewers were able to witness each of the character’s leaked abilities. Such abilities that players can experience when they have acquired Newcastle, outside of his Fortified perk that decreases incoming damage by 15%, areal shield and support detailed such as the ability to drag and revive downed teammates, a drone controlled shield, and his ultimate of deploying a heavy wall that has separate pieces of health per section. Overall, the next Apex Legends character Newcastle has so far appeared to be the most well-defensed character and will surely bring plenty of excitement to the Apex Games. 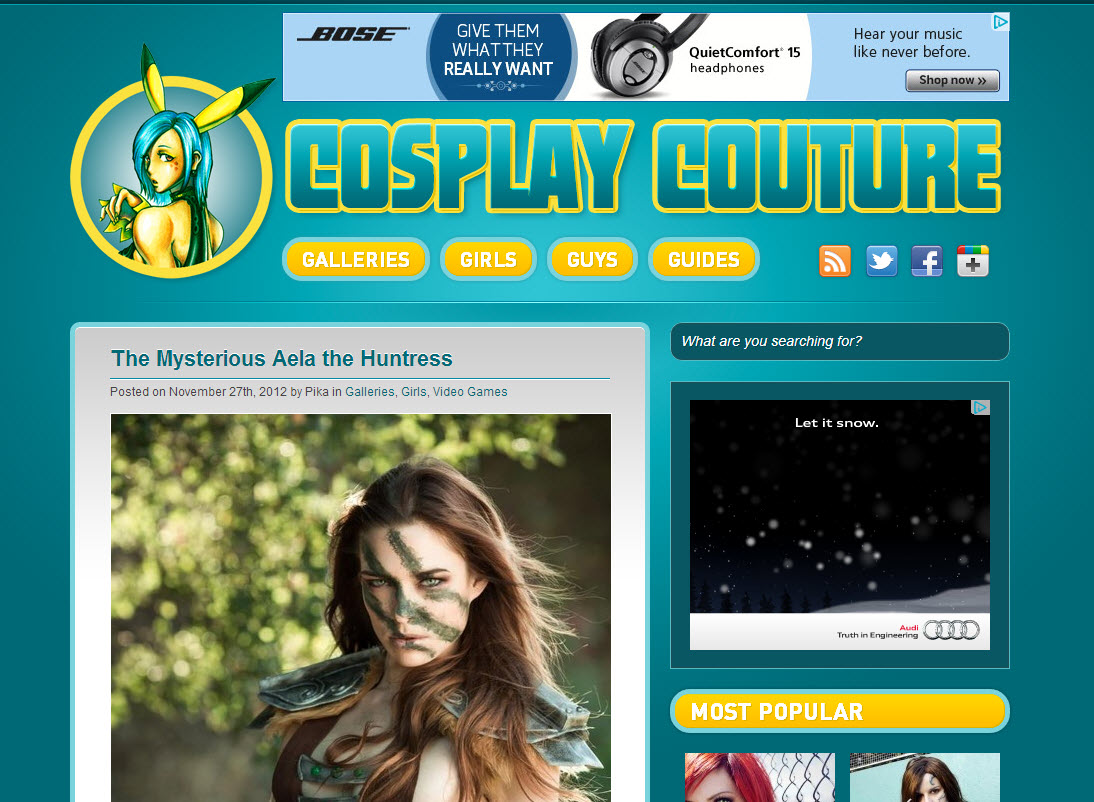 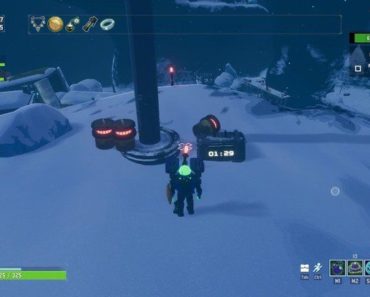