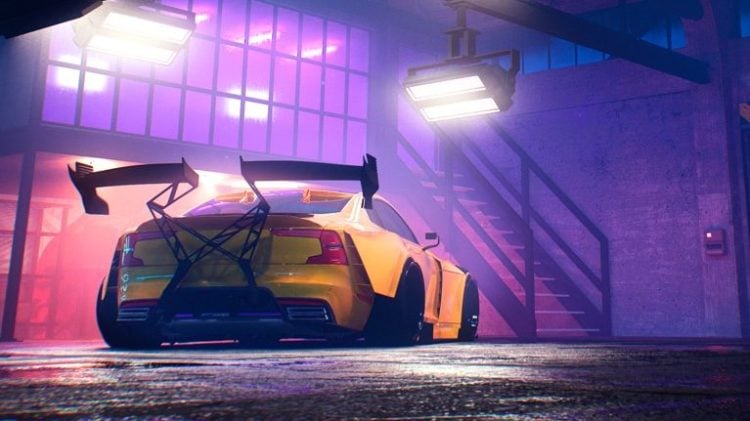 Need for Speed Heat is the latest installment in the long-running Need for Speed series. As such, it is well-worth checking out for fans of racing games, particularly if they are looking for something unusual that can stand out from the crowded competition. Here are 10 things that you may or may not have known about Need for Speed Heat:

1. 24th Installment in the Need for Speed Series

The Need for Speed series is one of the most well-established racing game series that can be found out there. For proof, look no further than the fact that Need for Speed Heat is the 24th installment, which in turn, makes it a celebration of the 25th anniversary as well. Naturally, said series couldn’t have existed for so long without people playing it the entire time.

2. Set in a Fictional Version of Miami, FL

It is interesting to note that the “Heat” in Need for Speed Heat can be interpreted in not one but two ways. One, the game is set in a fictional version of Miami, FL called Palm City. The choice of city makes sense because said city has a strong association with heat for more than one reason. However, the fictionalization is presumably because the makers of Need for Speed Heat wanted to avoid any potential controversy thanks to their subject matter.

Two, the game features street races. Unsurprisingly, the police are less than enthused by people holding unsanctioned races out on the streets, which are notorious for being dangerous to them as well as other people sharing the same street as them. As a result, the other potential explanation for the “Heat” in Need for Speed Heat is how the police will pursue players for their participation in street races.

4. There Are Both Day and Night Races

By this point, it is important to note that there are both day races and night races in Need for Speed Heat. Essentially, day races are sanctioned races that are more or less what interested individuals can expect to find in most racing games, while night races are the unsanctioned street races in which players will need to run from the police on a regular basis.

5. Both Kinds of Races Are Necessary

Speaking of which, players are going to need to participate in both kinds of races if they want to make progress through the game. This is because the two different kinds of races provide two different kinds of resources. In the case of day races, they are what provides players with the cash that they can use to upgrade their rides. However, it is the night races that provide players with reputation, which is what they need to unlock the parts that they need to upgrade their rides. One can’t help but wonder how the relevant retailers stay in business with this kind of sales policy, but it is what it is.

Need for Speed Heat has a story built into it. In short, the player is one of the numerous people who have headed to Palm City for the purpose of participating in the Speedhunter Showdown, which is a racing exhibition that incorporates both sanctioned races and unsanctioned races. As such, it should come as no surprise to learn that much of the storyline involves interacting with the local High-Speed Task Force led by one Lt. Frank Mercer.

7. The Story Characters Are Pretty Obnoxious

Fittingly, the story characters are a pretty obnoxious lot. After all, they are willing to risk not just their well-being but also the well-being of other people for some pretty selfish reasons, so it makes a certain kind of sense for them to be self-absorbed as well as very insistent on macho posturing. Perhaps unsurprisingly, the game also needed to make it very clear that the police are the bad guys in spite of the not so heroic qualities of its heroes, which is why its police are villains right out of a bad cartoon.

8. The Costs of Being Caught Are Considerable

The penalties of getting caught by the cops aren’t as bad as getting a game over, but they aren’t exactly something that players can just shrug off either. What makes them particularly detrimental is that players can’t collect on the reputation that they have earned in a night race until they have managed to make it back to a safehouse, meaning that they will have wasted a lot of time and effort if they get caught before they can make that happen.

9. Being Too Greedy Is a Bad Idea

As such, getting too greedy is a bad idea when it comes to the night races. Basically, players want to get themselves noticed by the police if they want to earn as much reputation as possible as fast as possible. However, the more attention that they attract, the more that they are going to get chased by police cars, which are both very fast and very aggressive. Due to this, interested individuals will want to maintain a balance between building up enough reputation to make the night race worthwhile and remaining low-profile enough that they won’t get overwhelmed by police interest. In this as in other games, moderation can be a life-saver.

10. Plan Out the Escape Route

One of the best pieces of advice for interested individuals is that they should plan their escape routes during night races. In short, if they are going to make their escape in a straight run, there is a high chance that they will get overtaken by police cars. However, if they make the twists and turns needed to throw off their pursuers, they have a high chance of heading into a bad location unless they know where they are going as well as how they should get there. In particular, players should make a note of the jump ramps that are situated here and there throughout the map, which will send them into a different area while getting the police off of their tracks because the police won’t follow them onto the jump ramps. 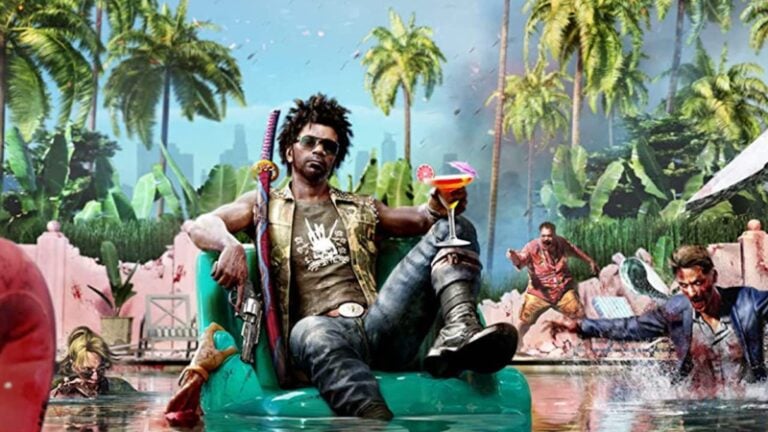 Dead Island 2 is one of those games that have been rumored, yet nowhere to be seen, for a long time. This time around, the game will be taking place in a popular region of…

httpv://www.youtube.com/watch?v=f1Acngq-das Tony Hawk Ride is has one of the lowest cost-to-fun ratios of any game I’ve ever played before. I couldn’t beat the damn training level without almost breaking my neck, and it almost ruined…

http://www.youtube.com/watch?v=a2_DuFvyQYc Congrats to Old Spice for having ad campaigns so good, the internet chooses to spread them around for free. Hard to come by in this day an age. What you’re about to witness is… 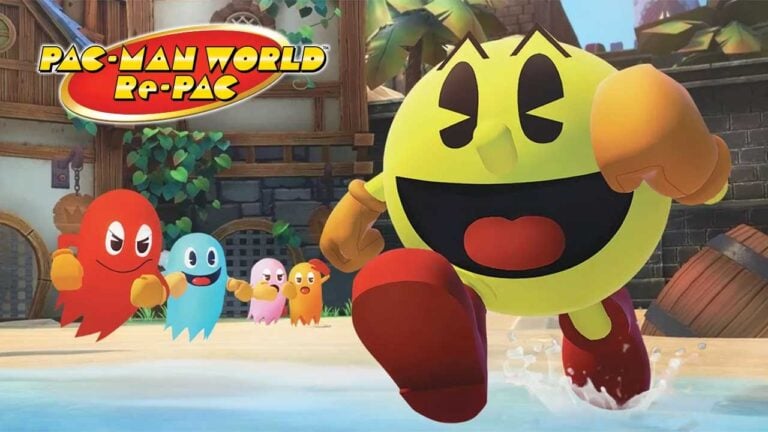 I wrote in my article on shooters (as compared to action games) that Castlevania: Lords of Shadow was one of the upcoming games that I’m really looking forward to.  The Castlevania franchise has been around…