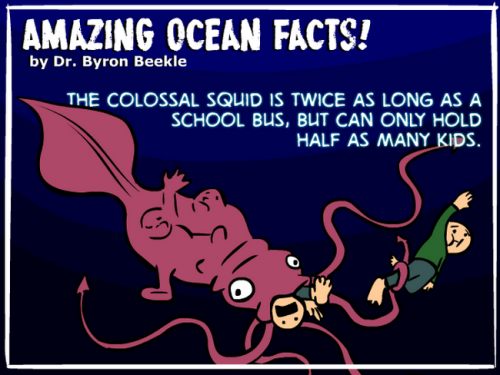 April Fool’s Day is still a good while away, but until then, here’s a joke from a past year I thought was rather clever.

It’s a series of “Ocean Fact” comics that National Geographic put out that turned out to be a prank. Granted, the facts are true, but their existence and creation by “Dr. Byron Beekle” was part of the gag.

In reality, Beekle was Rob DenBleyker, the guy behind famed webcomic Cyanide and Happiness. The art style was different enough so that no one knew it was him, but the humor is the same. Check out a bunch more of the comics below: 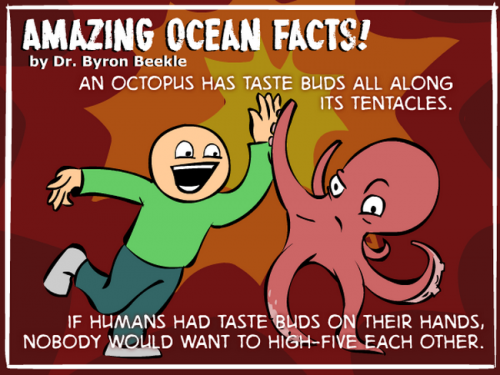 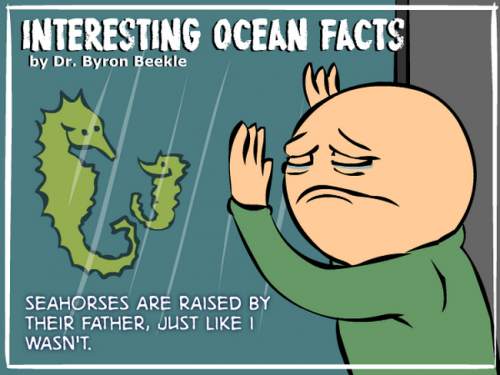 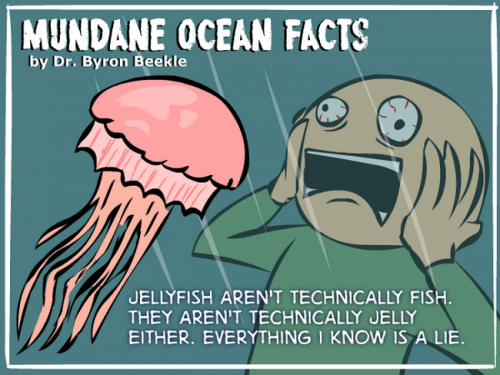 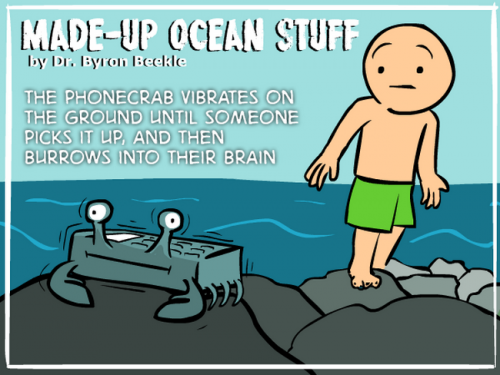 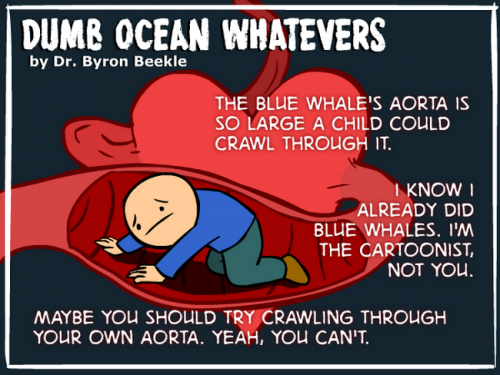 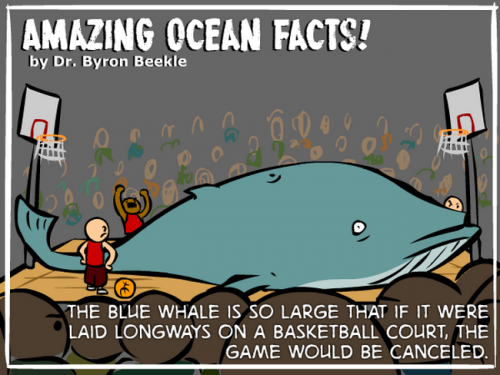 Not sure if you guys remember when we first posted Mark Frederickson but people seemed to enjoy his work thoroughly.  It just so happens that his art agency released some more pictures of his work…

Latvia-born singer and model Viktoria Modesta released her first music video recently and she certainly did it with a bang. The singer gorgeously struts her bionic-looking leg making her the first widely-known leg amputee pop…

From Dana Lechtenberg comes a new series called “The Heads of Advertising” which creates portraits of some of the more famous product-selling mascots of our time. You don’t see all that many new cartoony mascots…

Wait a second here.  A second one of these?  Really? Columbia Pictures has begun to rev the throttle on a second installment of the Marvel Comics character “Ghost Rider.” David Goyer is in early talks…

What’s with the fancy plates and stuff?  Was this actually served in a restaurant?  You got the garnishes going on and what not.   And the shiny gloss on the carrot and lettuce just leads…