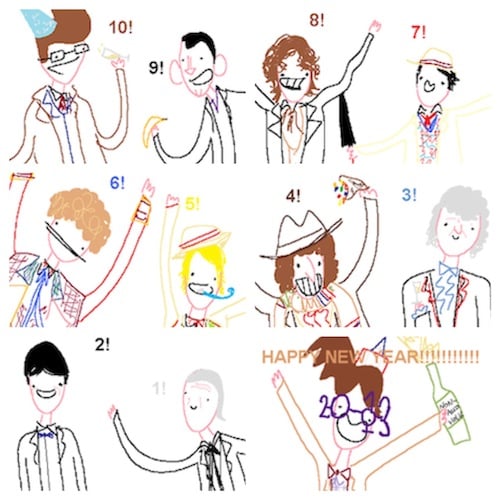 I don’t know who made this. If you made this, let me know so I can give you credit for being awesome.

2012 was a pretty good year for me, mostly due to proactive changes on my part (starting to write for Unreality being a major one). I thought I’d try to keep that trend alive throughout 2013, in the name of being a better culture consumer, a better writer, and above all, a better nerd.

There are several iterations of resolution lists floating around the interwebs these early days of January, but mine’s the greatest. Ok, that’s probably hyperbolic, but what do you want me to do? I want you to read my stuff.

Ten was cute, but Four was my first. Note to Self: Vaguely sexual references and Tom Baker don’t really mix.

When Doctor Who‘s newest title sequence debuted during this year’s Christmas special, I immediately transformed into the food critic from Ratatouille. Suddenly I was a kid at my grandmother’s house, watching Tom Baker’s face form from the stars, eating Hydrox cookies, and setting up a game of checkers on a folding TV table.

Now that some notable classic episodes are available on Netflix Watch Instantly, I resolve to familiarize myself with all of the doctors. Even Eight. 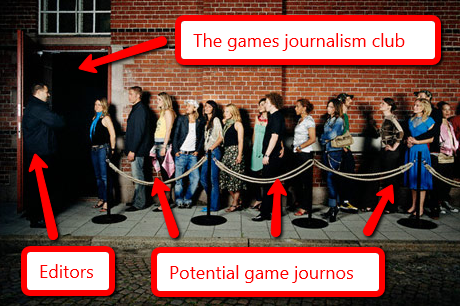 (x) What would be the VIP lounge?

I love writing about all things pop culture, especially film and television, but I’m sure you’ve gleaned that my true love is video games. I’ve been writing for Unreality since May, but in 2013 I resolve to shop my portfolio around to even more outlets, including the ones I read religiously but have thus far been too chicken to contact. Rejection is an integral part of the game, and fear of it will get me (or you) nowhere. 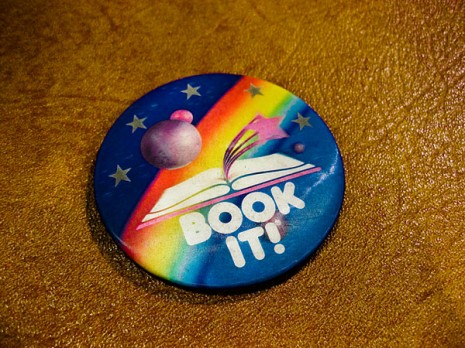 Out of all the gaming journalism I voraciously devour, about ninety percent is written by dudes. Don’t get me wrong, I’m a great big fan of dudes, but I’d rather aim for a 50/50 gender ratio, seeing as that’s how, you know, the world breaks down. So this year I resolve not to give up reading the writers I already enjoy, but to add enough ladies to even things out. I want to be one of those ladies, after all. 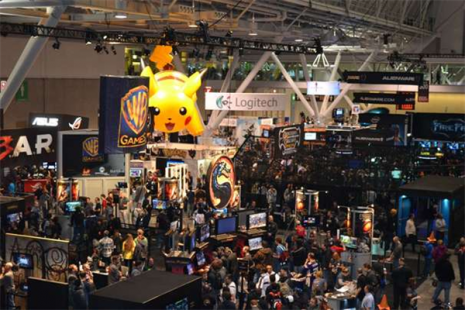 I work in the book publishing industry and go to lots of conferences, but apart from a major library con in the middle of the summer, I never get to experience the beautiful stew of geekery, wonderment, and human sweat that something like Comic Con or PAX East offers. Add in my theatrical past and love of Halloween, and it’s a downright shame I’ve never had a real opportunity to cosplay my heart out (it’s not really a thing at library conferences, though we did have storm troopers one year). I resolve to attend at least one con this year, preferably as a member of the press. 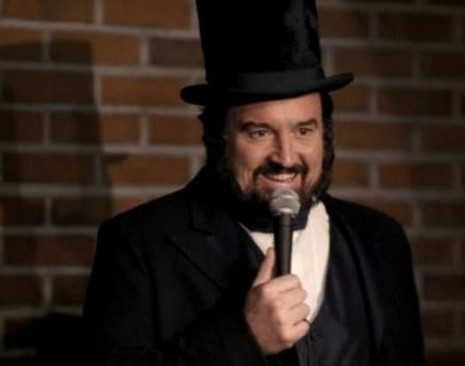 I haven’t done a stand up set in over a year. I resolve to do at least three in 2013. I miss performing. It’s effing difficult—both getting opportunities and actually putting on a good show—but the rewards are great. It sharpens my wit, humbles my ego, and makes me more spontaneous. And there’s no greater gratification than making someone laugh. Make a room full of someones laugh, and the effect increases exponentially. 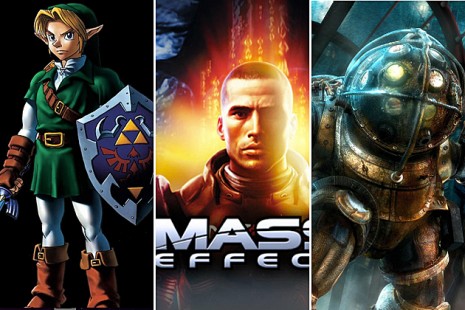 (x) There’s at least one game in each of these franchises I haven’t played yet. Boo and hiss.

I hardly have any time to play video games anymore. That’s sort of a problem when one wants to be a games journalist. I’ve been leaning heavily on indie games, since they’re generally shorter in length. I definitely don’t want to divert too much attention from those gems, but I HAVEN’T EVEN STARTED SKYRIM YET. I resolve to set aside a few hours a week just for playing games. For research. And science.

Hopefully next year I won’t be writing a resolution vowing to break my debilitating gaming habit.

And Now For Something Completely Different: A Call to Action! 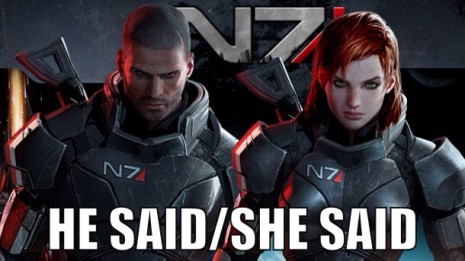 So, Remy and I really want to do another piece together, but we’re having some issues coming up with a concept. We have similar tastes and end up agreeing on most things, which makes for boring reading. Since you guys are pretty awesome at thinking outside the box, throw me some ideas in the comments. All credit will be given where it’s due, of course.

Share your own nerd year resolutions, while you’re at it.