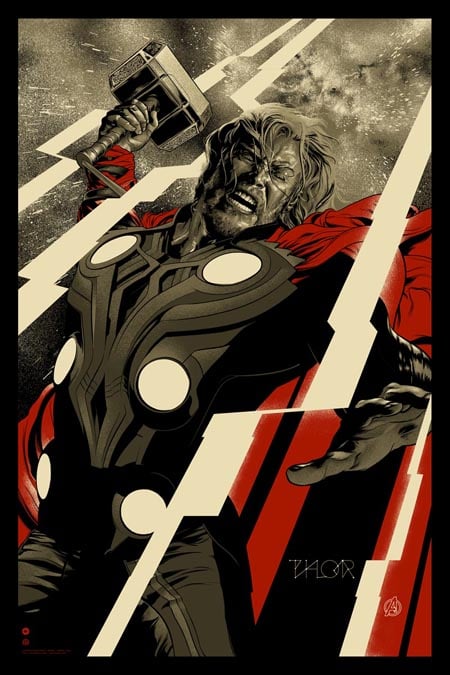 Mondo, maker of the world’s best movie posters, has turned their sights toward The Avengers, and released a new poster series for each of the six main heroes of the film, even the two who didn’t get their own movie. Though let’s be real, I think if Scarjo got her own Black Widow movie, we’d be a notch or two at best above Elektra and Catwoman.

The poster series is above and below, and though Thor is my favorite, they’re all pretty damn good. As much as I might mock Black Widow, her poster is in fact one of the best. Can you buy these? That’s the question isn’t it. I hate Mondo because they make it freaking impossible to buy their limited edition prints. The Hulk is supposed to go on sale some time today, so check their Twitter for updates if you want to try and pounce on it.

I don’t understand the whole “limited edition print” thing. If they had more than two goddamn posters in their store (they’ve made hundreds), I’d probably have my room wallpapered in them. But no, they’d prefer to make them impossible to purchase, because that’s a great business model.

Anyway, the posters are below: 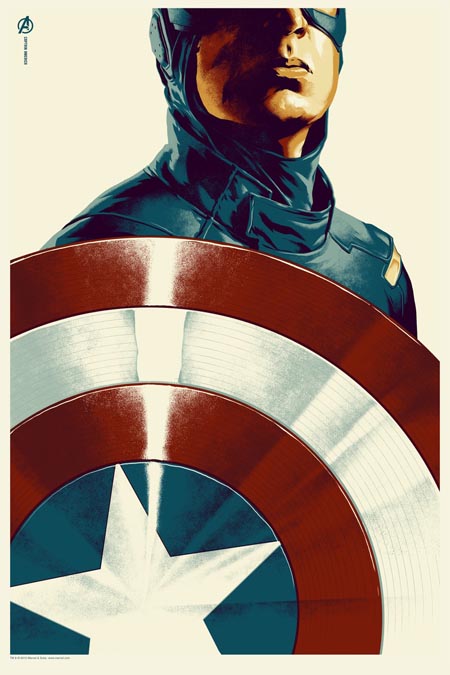 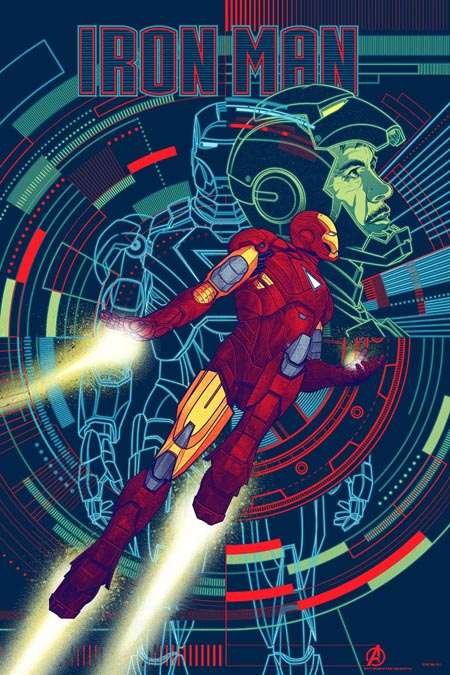 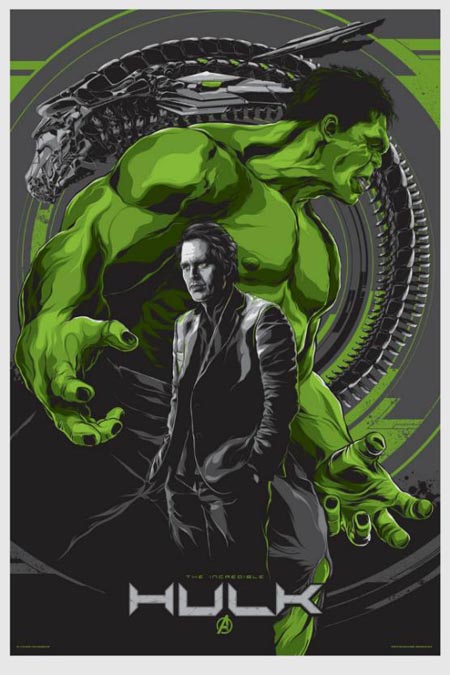 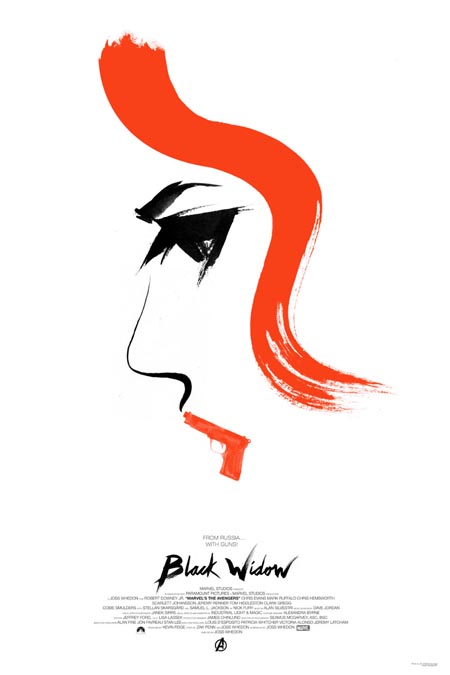 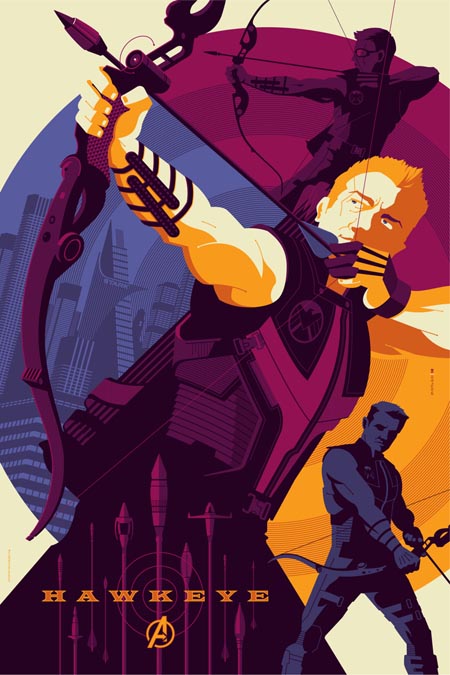