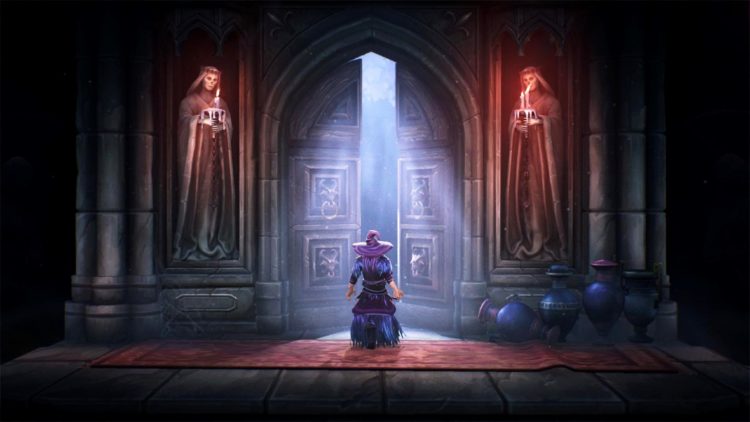 Mandragora is a new indie side-scrolling RPG that is nipping at the heels of the massively successful Elden Ring. Despite the similarities, this title by developer Primal Game Studio takes place in a world where monsters freely run amok and are top of the food chain. Leaders around the world have constructed large cities surrounded by walls that shield the populous from the evil that lurks outside. This world is called ‘Faelduum’ and it corrupts any person that lingers in its wilds. The only safe haven people have is within the walls of Crimson City. Take control of a warrior who is tasked with braving the gnarled terrain of Faelduum and smite the horrors that want to rule this realm. Armed with your Witch Lantern, go on an epic journey full of wicked surprises and twisted paths throughout all manners of areas oozing with gothic lacing.

It’s pretty easy to see what other titles inspired Mandragora to become a thing. Everything from Castlevania, Bloodborne, and even a little bit of Dark Souls seem to be the building blocks of this game. Needless to say, this new IP is telling its own story and certainly has its own vibe to it. From what is seen in the trailer, everything appears to be beautifully rendered and the combat will be bone-crushing. The art design aims at the classic 2.5D angle that should certainly appeal to old-school gamers of the 8 and 16-bit era. Of course, this game goes far and beyond what gamers of the 80s and 90s grew up on. There is quite a bit of depth to Mandragora, ranging from making moral choices along your journey to building your own custom-made warrior. This world is your playground and it is a brutal playground, at that. Even though Elden Ring has everyone’s attention at the moment, this indie is definitely a nice looking alternative to look into after players are finished exploring the Lands Between.

In terms of Mandragora’s art design, everything is hand-painted, giving this game kind of a classic Disney flare to it. Entropy slowly erodes all living things that live in the wilderness. As a result of that, there will be all sorts of enemies to slay that range from Mage’s using blood magic to dark dragons spewing fire out of their nostrils. Much like in The Witcher III fashion, all enemies will automatically be added into a bestiary, providing their nature, origins, and possible weaknesses. From what was mentioned, the world of Faelduum will be ‘interconnected’ which hints that this game could be a Metroidvania offering. This world will be mostly explorable, with dark forests, blistering deserts, shattered castles, and maddening swamps. Of course, all of these places will have their own environmental hazards and special rewards for daring to trek through them.

Gamers will start the game pretty much naked. From the course of this adventure, they can mold their character to be any type of warrior they want. From what the trailer showcased, there were wizards, knights, thieves, and warriors cleaving their way across various enemies. The character development features will be quite extensive, complete with a “New Game Plus” mode that comes with varying difficulties. Naturally, there will also be NPCs that will help players during their adventure. Merchants and artisans will be peppered through sundry nooks and crannies to assist by providing upgrades and items. Thusly, players will also have the ability to grow their own herbs and plants to use for assorted potions and ointments.

At its heart, Mandragora will be a story-driven venture into a new realm. A cast of characters awaits in the shadows as a number of them will be encountered during a playthrough. They won’t be just stagnant NPCs providing hints and exposition, either. They will actually give players heart-wrenching choices on what to do during certain sticky situations. Things will be morally grey during this outing and, evidently, the choices that players make will affect their path. Therefore, it appears that this game will organically adjust the adventure depending on how someone plays it. Side-scrolling 2D adventures of evolved since the days of Castlevania. Even though this game will indeed come with a ‘New Game Plus’ mode, the fact that there are various pathways to take depending on choice is enough incentive to have multiple go-arounds.

Make no mistake, the developers are adamant that this game will be difficult. Their website states that players will “break a controller or two” while trying to battle the minions of Entropy. This may be appealing to a certain number of gamers out there. Especially, the hard-core seasoned ones. However, for the casual gaming niche, this may be a hard sell for them. It’s not noted whether or not this game will have adjustable difficulties. This game is still under development and feedback is always welcome, according to the developers. So, there are things still subject to change as time goes on. Whatever the case, Mandragora is certainly a welcomed addition to the side-scrolling, gothic Metroidvanias out there. There is certainly a lot of care being put into this IP and it’s clearly shown in the trailer. The end result could be that this game might end up being a sleeper indie hit once it drops. There is still a ways to go with the development, but all things considered, it appears that the developer’s vision is becoming fully realized.

Needless to say, there is quite a bit of unbridled talent in the indie market today. In terms of game design, classics never die. A Castlevania-inspired contemporary side-scroller will pull the nostalgic heart-strings for many older gamers out there, and that’s certainly not a bad thing. Mandragora is oozing with potential and it is slowly starting to stack up on many gamers’ wishlists. As of right now, there isn’t a release date locked in. It might end up dropping later this year, but it wouldn’t be surprising that it might not release until sometime in 2023. Mandragora will be available for the PlayStation 5, Xbox Series X, Nintendo Switch, and PC upon release.

Above we have a piece from artist Maurico Abril, showing a three-way footrace between Superman, Sonic and The Flash. I know Supes and The Flash have faced off in a race in the comics, and… 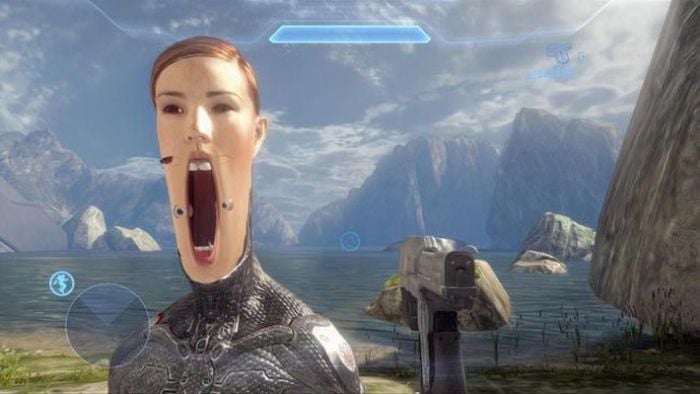 The reality of videos games is that no single game is perfect.  If it were then eventually the world of video games and the real world as we know it would be extremely hard to…

Marinko Milosevski is not a name I recognize, which I find surprising. If someone is this talented and composing video game inspired art, chances are that I’ve heard of them doing this job when I…

It’s entirely possible I may have featured this years ago, but I couldn’t find it in the archives, so here we are. It’s an alphabet rundown from artist Brentalfloss, which explores the darker side of… 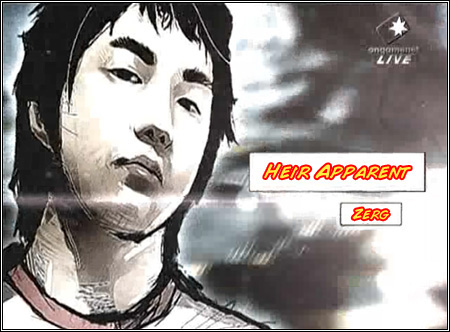 Let’s be clear, this is a post mainly for Starcraft fans. Anyone else who stumbles upon this will most likely leave scratching their heads as to how anyone could get so into a ten year…

(click to enlarge) I remember when the first Expendables’ cast was announced, and males across the country collectively crapped themselves with how awesome it sounded. It was our greatest action heroes all rolled up into…