Makeup has gone a long way from its original use. Gone are the days when makeup was used to touch up here and there; they were enhancers then so to speak. These days, makeup has gone from being enhancers to complete transformers. A quick search of makeup on YouTube can give you a glimpse into the world of cosmetics in today’s modern age. You’ll see thousands of unbelievable facial transformations through makeup; so much that next time you walk down your street and see someone wearing makeup, you’ll begin to really wonder how people might actually look like without their makeup.

However, this isn’t a new concept. The theater, film, and other creative arts industry have been using makeup to transform faces and images for a while now. As a matter of fact, the most extreme form of makeup is known as special effects. All it takes to turn actors into characters is makeup. To turn herself into an illusion, Mirjana Kika Milosevic of Kika Studio uses just the same tools—makeup and a little bit of paint.

The 36-year old artist from Serbia is the mastermind behind Kika Studio. Milosevic calls herself a skin illusionist. She combines special effects and her incredible makeup skills to create various optical illusions that shape and completely transform her body into something else. Milosevic never attended any art program or art school. The self-taught talent couldn’t find a job as an artist in her city. She ended up painting murals wherever she can, and she painted kids’ faces on the side. She immediately noticed her knack for face painting, and as her skills developed, she decided to take her skills to the next level; she put down the paintbrush and picked up a makeup brush instead. Since 2016, she’s been experimenting with illusions and has honed her skills enough to have over 200,000 followers on her Instagram.

Milosevic can probably do it all, but most of her makeup involves unique and creative illusions on her body. She can tie up her stomach, make her neck disappear, and even make her whole head disappear so she appears to be a ghost. She also transforms herself into animated characters. Milosevic has also transformed herself into Coraline’s Other Mother, Yzma from the Emperor’s New Groove, and Victor Van Dort from Corpse Bride among many others animated characters. For each video blog, she uses 3 mirrors to get the right details done on her body. Each design is meticulous; Milosevic typically spends 6-7 hours from start to finish of each design. If that isn’t dedication, we’re not sure what is.

People always say that we all do our best when we’re doing something we are passionate about. Milosevic has found a way to use her talent and skill to fuel her passion, and the resulting art is something that she can share to the world, and it’s something that the world can enjoy. Her incredible illusions are remarkable and one-of-a-kind. Milosevic have gone from face painter to skin illusionist. That in itself is a wonderful transformation. 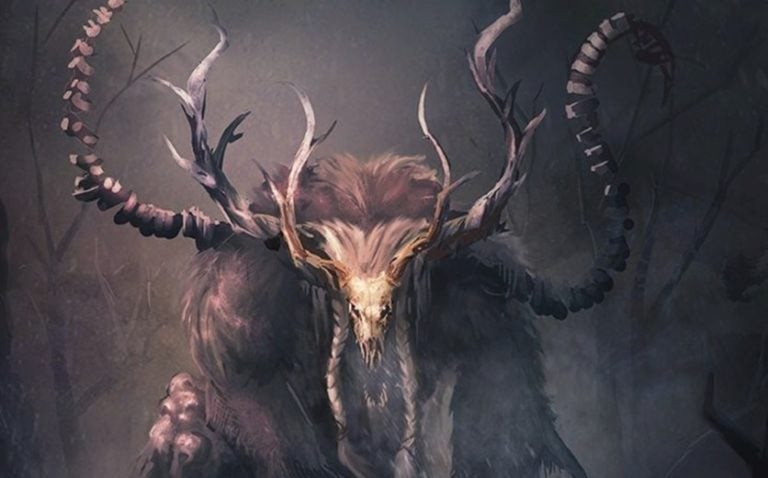 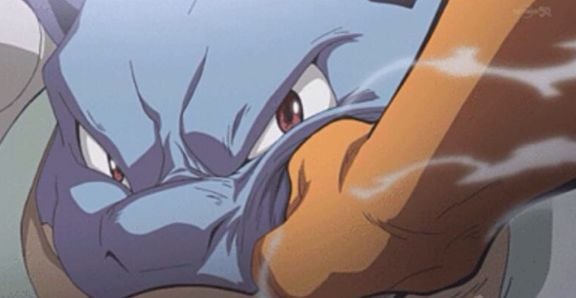