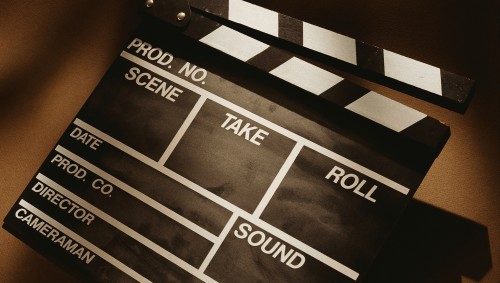 Art — or any creation — invites criticism. That’s just part of the deal. It’s true of painting, music, theatre, film, and it’s true of a few tiresome commenters on this site, too. YOU KNOW WHO YOU ARE. Yet, despite this obvious truth, it still seems that a good many people look upon film criticism as an annoyance, or in more extreme cases an industry leeching any of its respectability off the filmmakers themselves.

On the other hand, it seems that the critics themselves often lose sight of where they are most needed. And I would contend that in the long run, they absolutely are needed in some capacity.

I said above that any artistic creation invites criticism. One reason is that art mostly exists to inspire a reaction, whether that be laughter, tears, outrage, or “other.” Criticism is a natural outgrowth of this intent. A critic will articulate the particulars of his own response, or explain why the movie succeeds/fails at causing its intended reaction. 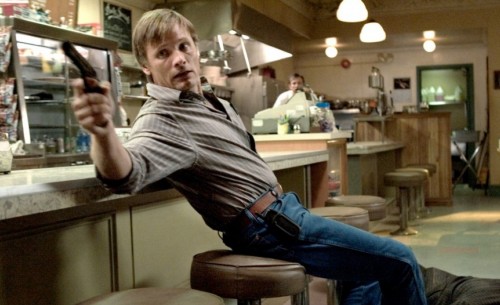 My obligatory mention of a Cronenberg film.

Another reason is that artists don’t create art in a vacuum; they work in a particular context. Specifically, most filmmakers are film buffs in a way you and I can only imagine. They know the industry backwards and forwards, they converse freely with its history, and their own imaginations are limited or inspired by what others have done before them.

This is where a good film critic comes in handy. Not because they’re “smarter” or “better” than the unwashed masses packing out theaters, but because they have typically seen more movies. That’s really a lot of what it comes down to, since the more movies you see the better equipped you are to judge the particulars of a film’s execution. It’s the same reason you and I know that Madagascar 3 is a load of balls, but a six-year-old doesn’t. We’ve seen more movies.*

But let’s be real: Critics aren’t just historians. They evaluate the filmmaking itself, typically going into detail about why artistic decisions work or don’t work. Their writing is most often aimed squarely at convincing the public whether or not a movie has value. Often, when someone attempts to defend the art of film criticism, a reaction comes along that goes something like, “Hey! Nobody knows what I like better than me. Why should I care what someone else thinks is a good or bad movie?” 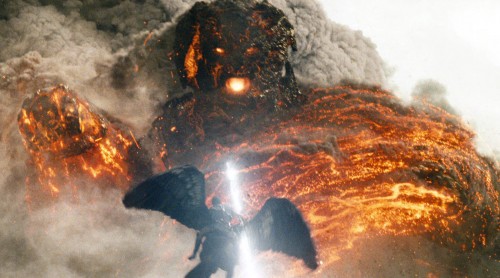 Let me watch in peace!

Well, firstly there are the obvious times when reviews steer us towards movies we otherwise wouldn’t have bothered seeing (most recently for me, Abraham Lincoln: Vampire Hunter).

But more importantly, that kind of combative response speaks to the most off-target part of this entire conversation. The bulk of the discourse — professional and amateur alike — taking place out there is simply about the wrong thing. What wrong thing? The thumbs up-or-down worth of a movie. 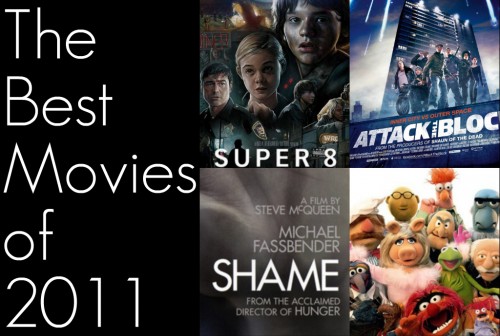 (from screeninvasion.com, who apparently like Super 8 despite having seen Attack the Block)

We’ve gotten so focused on star ratings, top tens, awards and… that we’ve almost completely forgotten to say anything that, you know, matters. Because really, rankings don’t matter. A four-star rating doesn’t matter. What matters is our reaction. How do we react? How do we feel about the characters? What works? Why? What doesn’t? Why not? In the age of the internet, these questions can and should lead to an open dialogue.

And as far as I’m concerned, THAT’S what film critics should concern themselves with: fostering the dialogue. Enlightenment. Instead what happens so often is the film critic states his/her opinion, and the reader states what they think of that opinion, and nobody learns a gosh-darn thing. 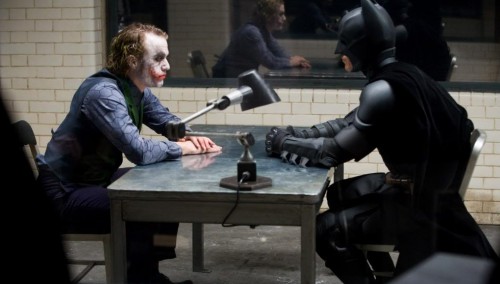 I think we’re destined to do this forever.

We’ve developed this tendency to guard our viewpoints and opinions against anything that might resemble a challenge to them. If someone cites Godard or Kubrick in a film review, they’re elitist. If someone takes The Dark Knight to task, they’re contrarian. If someone likes the latest animated turd, they’re a shill or a hack.

In other words, it seems like it’s awfully easy to get bent out of shape by simply hearing a different opinion than our own. About a movie. Now, certainly, movies matter a great deal in one sense, but not in the sense that it’s, you know, dangerous for people to disagree on them.

And personally, I often DON’T get it right** the first time. I can think of a whole host of movies I’ve changed my mind on (good or bad) after hearing a compelling opinion. Super 8, Inglourious Basterds, the Star Wars Prequels, The Amazing Spider-man… 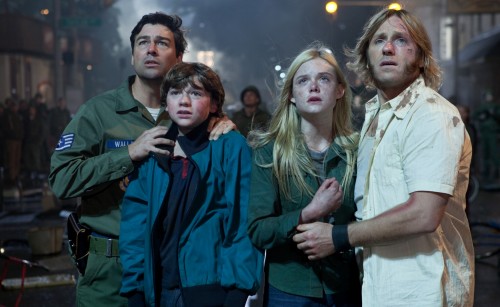 It was fun while it lasted…

Sure, I had an “original” opinion on these movies at one time or another — often a pretty fully formed one — but in each case I wound up encountering other people who simply had a more fully-realized take on them. Often, these people were (semi?) professional film critics.

Now, don’t take this as a glowing endorsement of the STATE of film criticism nowadays. A good many of that community are complicit in taking the film conversation off-track, and the industry as a whole needs to take a good hard look at its goals. There’s a reason so many directors say they don’t read reviews of their movies, and it’s because — broadly speaking — they don’t gain anything by reading film criticism.

Film criticism SHOULD mean something. It should be something both filmmakers and audiences alike can use to shade their understanding of the medium. If I’ve put us, the readers under more scrutiny in this article than the actual film critics, that’s for two reasons. One, I think film critics could use an advocate… they get railed on too much these days. But two, if we collectively start to value good criticism, and thus seek criticism that has value… well, only good things can come of that. 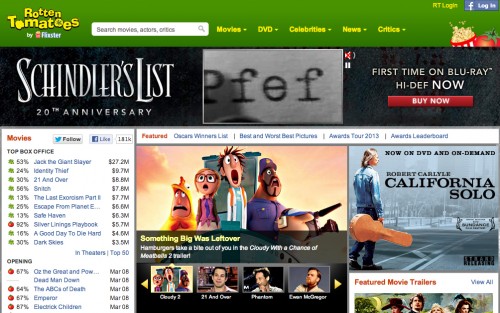 *Of course, it’s important to remember that film critics also aren’t watching passively, either. Being well-read doesn’t mean much if you don’t remember or understand what you’re reading in the first place. Most film critics take the examination of movies very seriously — which can cause its own problems, but it’s another reason why their opinion is in some contexts “worth more” than the average guy’s.

**Yes, I know, you can’t be definitively “right” about a movie. I simply mean I don’t always see all the factors that ultimately wind up defining my opinion of a given piece on the first viewing.

For better or worse, it’s been awhile since I’ve done one of these “man crush” posts – but I couldn’t help myself when I noticed that someone was, in my opinion, missing from the cast…

For some reason we here at Unreality missed this incredibly funny look at Harry Potter as a teen movie.  The video is perfectly cut together, and it includes all of the right beats that you…

I’m not sure who is crafting this Arnold statue and why, but I really hope it’s the ex-Governator himself, and he’s getting this to put in front of his house. What? We need more Hollywood…

As I’m currently running my own cosplay site now on the side, I’ve discovered that “crossplay” is quite huge in the scene. It’s dressing up as a character, but in the opposite gender from which it…

I still stand firmly behind my belief that MST3K was one of the funniest shows that was ever on TV and one of the simplest ideas made easily consumable for a wider audience. The idea of taking…