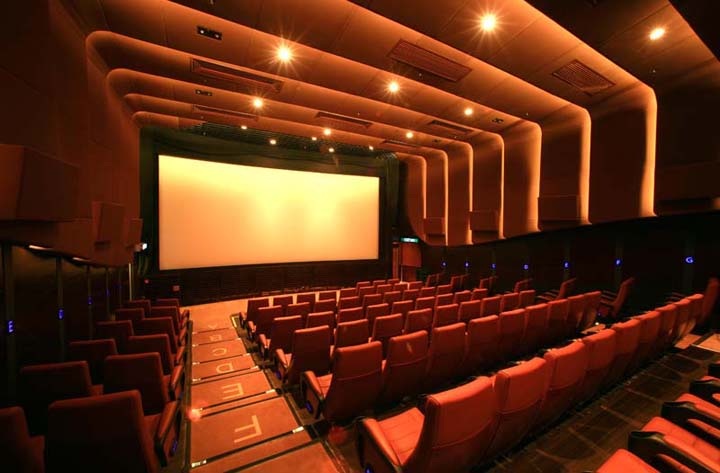 If I’m now paying 12 bucks just to go see a movie and well over 20 bucks for the whole experience then I’d like to think I can expect good things at a movie theater.  Sure there’s no way to tell if the movie will be good or not until it’s been viewed, however there are other things clearly in our control.

It’s not exactly difficult to behave yourself at a movie theater is it?  Apparently it is.  And that’s just the tip of the iceberg.  There are a whole host of things that could go wrong while at the theater.

Here are six that really piss me off

The Cell Phone That Goes Off 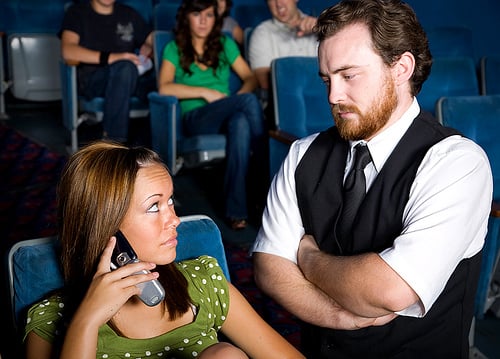 Honestly, with all the crap we see during the previews that mention how NOT to have your cell phone on during the movie?  How in the world is this still going on in theaters?  Not only that, whenever the damn thing rings at least three times it’s usually cause for murder.  No question.  Giant sign:  TURN CELL PHONES OFF.  Cell phone still rings.  How?  How? 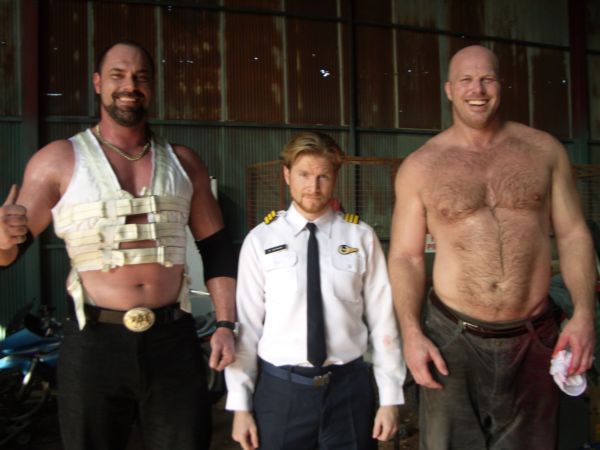 This is just the luck of the draw I guess.  I’m 6’0 tall so I doubt that I’ve caused trouble for those behind me.  And I have to say theaters have made advancements in seating.  However, if someone is 6’5 or taller you are absolutely screwed.  And if you’re in a crowded theater, God help you.  Ever watch an entire movie with your head tilted?  Man that blows.

The Talker or Laugher

I didn’t realize how many people thought that a movie theater was their own personal living room.  Not only that, sometimes you get the people that actually speak just to piss other people off.  The worst thing is when you get a group of people that are either drunk or stoned.

Having to go to the bathroom 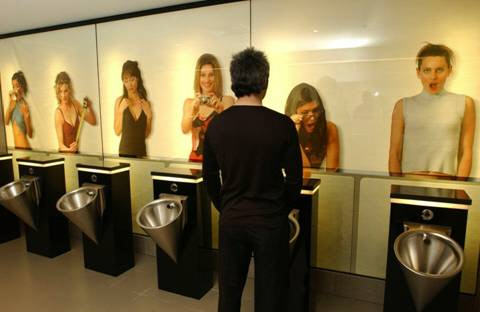 This sucks.  Period.  It just sucks.   It’s happened to me once or twice where I just couldn’t hold it in.  God forbid you have to take a dump.  Thank God that’s never happened to me before.

The No Seat Situation 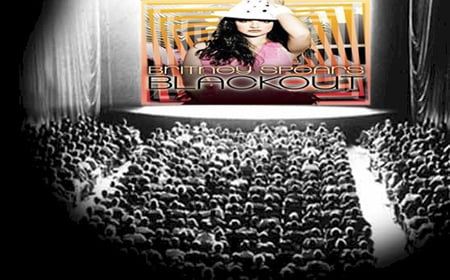 You know what that means.  It means you’re sitting in the front which is about the worst possible thing that could happen to you at the theater other than being vomited on, the theater collapsing on your head, or having exploding diarrhea. 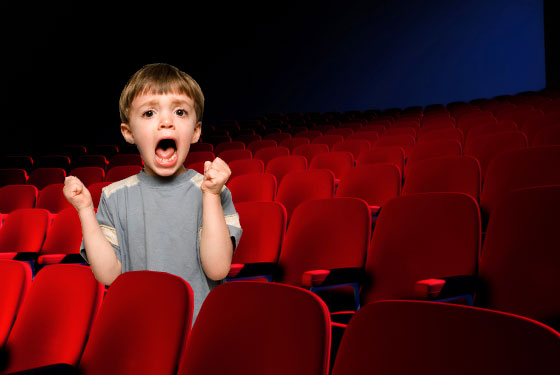 Well there are two things here.  One.  You either have to save a seat and have to deal with people getting annoyed at you or two.  You’re the one trying to get a seat and have to ask people to move.  If it weren’t for people simply being assholes, none of this would even be an issue.

X-Men: First Class made headlines this year when it released this batch of posters. They looked like fan-made photoshop hack jobs, but it turned out, they were real and produced by the studio. As it…

Yes, I realize this isn’t the most timely of posts, as this iconic poster was probably made close to two years ago now, but sometimes an idea just sticks in your head and you can’t…

One of the perks of making $20MM a movie and having nearly complete control of the film is that you also have a large say in who is participating in said movie.    And ever since…

This has got to be one of my all-time favorite dumb 80s movies, and that’s saying a lot.   Not to mention we’re getting one of our first glimpses of Keanu Reeves as well as the…

Number one… As any horror expert will tell you, movies can scare you in a variety of ways. Some movies get you with jump scares, others with haunting atmosphere… actually, I have no idea what…

(click to enlarge) Yesterday, Zack Snyder revealed Ben Affleck’s new Batman costume for Superman vs. Batman, along with a look at the new Batmobile to boot. It’s pretty obviously inspired by the wide-bat, short-eared suit…