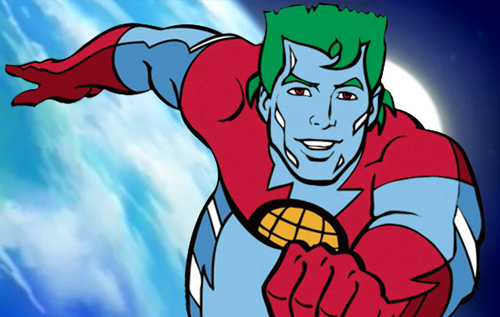 The 90s brought us a great many things. Saved by the Bell, slap bracelets, Ying Yang necklaces, JNCO jeans, and an avenger with a green mullet. What could define that generation better than a half-naked blue shiny dude with the party in the back? I have no idea why we haven’t seen a movie of Captain Planet by now.

By your powers combined, I am Captain Americuh err, I mean Captain Planet!!

Anyone else notice that the intros to all the shows I’ve discussed thus far have really well done animation to lure the kiddos in? I only say that because watching one of the episodes recently for Captain America, I found that what the intro showcases is not what you get in the end. False advertisement anyone? I know it’s not relevant information to discuss, but by god, let’s keep things consistent! 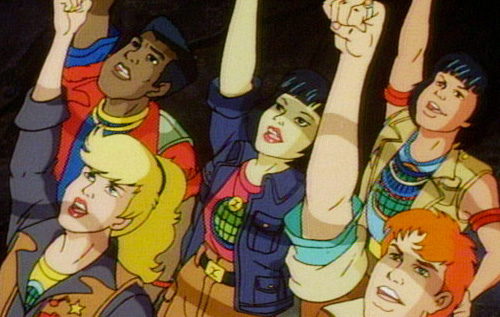 I’ll break it down real quick for you. See there are these kids that get recruited by a Goddess/Earth Protector/Nature Lady named Gaia. The Planeteers as they’re referred, are given rings of power. No, this is not the Lord of the Rings, I swear I’m not trying to confuse you, stay with me. Now these rings each have a specific ability that go along with the elements that our beloved world supplies us. Earth, wind, fire, water and heart … the latter being a stretch since it’s more focused on the humanity thing rather than being an actual element. If you didn’t catch it from the little intro above, when the kids combine their powers – they summon the all powerful Captain Planet. Think of him as a Conservationist who tangled with the ooze from the Teenage Mutant Ninja Turtles. Almost every episode plays out with the Planeteers doing their best to try and solve some situation that they encounter, only to get in too deep and have to summon Cap for help. You’d think that after so many times of relying on Captain Planet that they’d figure out that maybe Gaia needs to do a better job at recruiting…

There were reports back in 2013 I think, it might’ve been 2012 that Sony was going to do a Captain Planet movie. Needles to say, I might’ve been just a tad bit excited. Nevertheless, we have yet to see a trailer, leaked footage, script, or promo materials of any kind for it. If I had to guess, I’d say it’s been canned and we’re probably better off. We might have received something along the lines of this:

Wheeler and Linka were always hot for each other 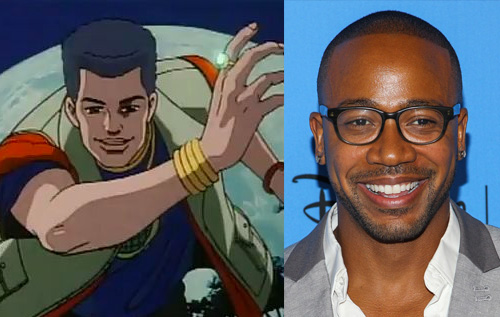 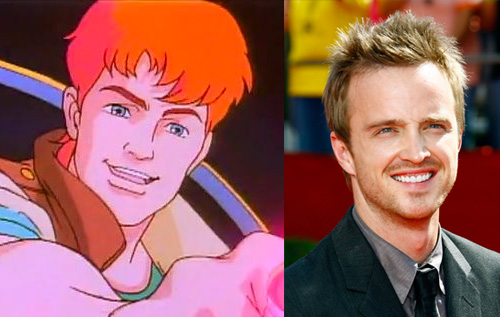 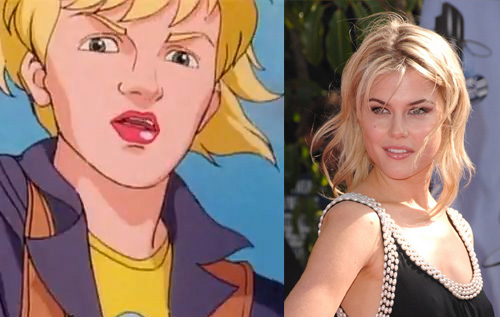 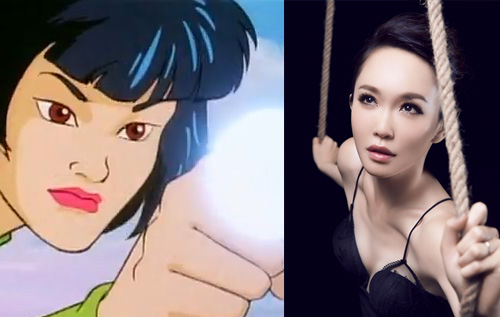 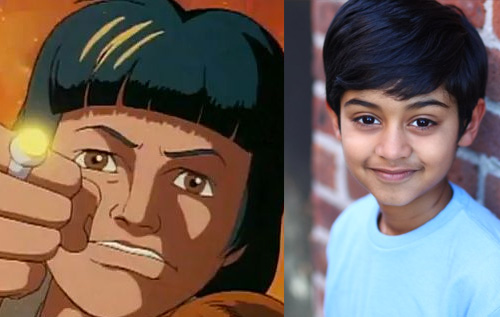 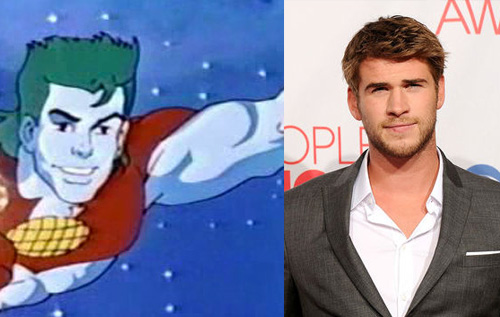 Aren’t my casting choices just perfect!? I would’ve casted Liam’s older brother as Cap, but I think that would be a downgrade from being Thor. (just saying)

Well, as always, I’m not sure how we’ve made it all the way to 2014 and without a single Captain America movie. With all the super hero movies flying in and out of our theaters you would think that Cap and the Planeteers would’ve graced us with their presence at least once by now. I’d dare say we should’ve already received a straight to DVD/BluRay sequel. If anything, someone needs to do something soon or we’ll get Don Cheadle* trotting around as the blue crusader.

*hint: look up Don Cheadle as Captain Planet via YouTube and you’ll understand 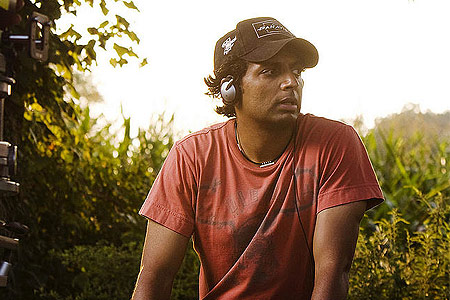 When I wrote my Five Worst Working Directors in Hollywood list last week, everyone kept asking why the man above wasn’t on the list. Well, that’s because I was saving him to sit atop a… 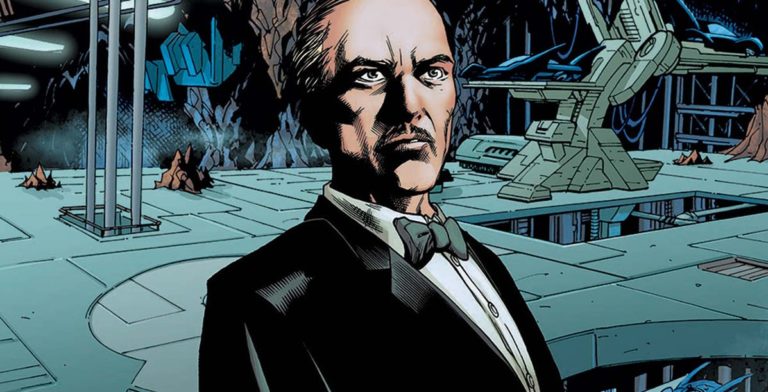 The success of Gotham has convinced the right people that other prequels based on other Batman characters might be able to secure a similar measure of success. For proof, look no further than the fact…

I feel like it’s been a very long time since Christian Slater has been in the spotlight.  Save for some voice overs when’s the last time you really saw this guy in a significant role? …

For the love of God if you are an avid reader of the site please don’t even think I’d EVER recommend a Britney Spears movie!  I think you guys should know me a bit better…

I can’t believe I never mentioned this movie before.  What in the world is wrong with me?  If you want classic Matt Dillon, this is definitely a great pick for you guys.    Anyway, here’s the…