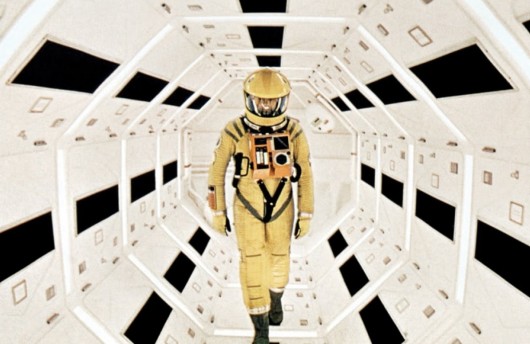 Science fiction writer Arthur C. Clarke is notable for his futuristic novels and the script that he penned for Stanley Kubrick’s film 2001: A Space Odyssey. While Clarke’s books were incredibly popular, he might end up being best remembered for his remarkable ability to predict future technologies.

People have long tried to figure out why Arthur C. Clarke was so intent on attempting to predict what the future would look like. Many point to the fact that Clarke’s mother worked as a radio telephone operator during his youth. At this point in time, operating a radio telephone was a big deal as it was one of the era’s leading technological devices. Electronic communication was in its infancy, so Clarke was fascinated by his mother’s involvement in the industry. Pair this early exposure to cutting edge technology with Clarke’s wild imagination and you have the perfect recipe for a technology prophet.

Clarke made numerous predictions in his literary works and not all of them came true. However, the majority did come to fruition. It is imperative to remember that Clarke was scorned for his seemingly insane predictions. He was laughed at and mocked during the prime of his writing career. As time progressed, Clarke had the last laughs. Back in 1963 Clarke suggested that humanity would send a man to the moon by 1970. Buzz Aldrin and Neil Armstrong beat out Clarke’s prediction by about a decade when they landed on the moon in 1969. In 1971, Clarke went out on a limb and predicted that humanity would travel to Mars. While he was a bit early on his prediction that humanity would reach Mars in 1994, it still happened. Today, we have the Mars rover traversing the red planet and transmitting video and still shots back to Earth.

His most famous prediction was that humanity would launch satellites into outer space where they would orbit Earth so that people could communicate with one another from across the globe. This seem quite far fetched at the time but our modern world is centered on instantaneous communications and information transmissions that cross vast distances in little time thanks to satellites. Their orbits are often referred to as “Clarke Orbits” because Clarke suggested the idea way back in 1945. He also was known for suggesting the possibility of what is now known as the internet. As he said in an interview in 1964 “It will be possible, in that age, perhaps only 50 years from now, for a man to conduct his business from Tahiti or Bali just as well as he could from London.”

Just think about where you are when you read this article. You are likely thousands of miles away from the writer. The writer is thousands of miles away from the server that hosts this website and the content of this article. This is precisely the scenario envisioned by Clarke over fifty years ago. One of his more famous quotes on the potential advancement of technology is as follows:

“One day, we might have brain surgeons in Edinburgh operating on patients in New Zealand.”

Indeed, we do. This seemingly wild idea of Clarke’s came to fruition in 2001 when the first ever virtual surgery was performed.

Clarke also predicted that science would produce a “replicating device” that could copy anything. This type of duplicator is now hitting the scene in the form of 3D printers. 3D printers are replicating food, homes, guns and just about everything else that humanity needs and wants. While 3D printers have yet to hit a mainstream tipping point due to their exorbitant costs, they will eventually become critical to our functioning as a society and once again, Clarke will be proven right.

While Clarke didn’t implement any of these technologies himself, he is owed some credit for their existence. His writings were read by scientists, engineers and youngsters who went on to make Clarke’s visions a reality. 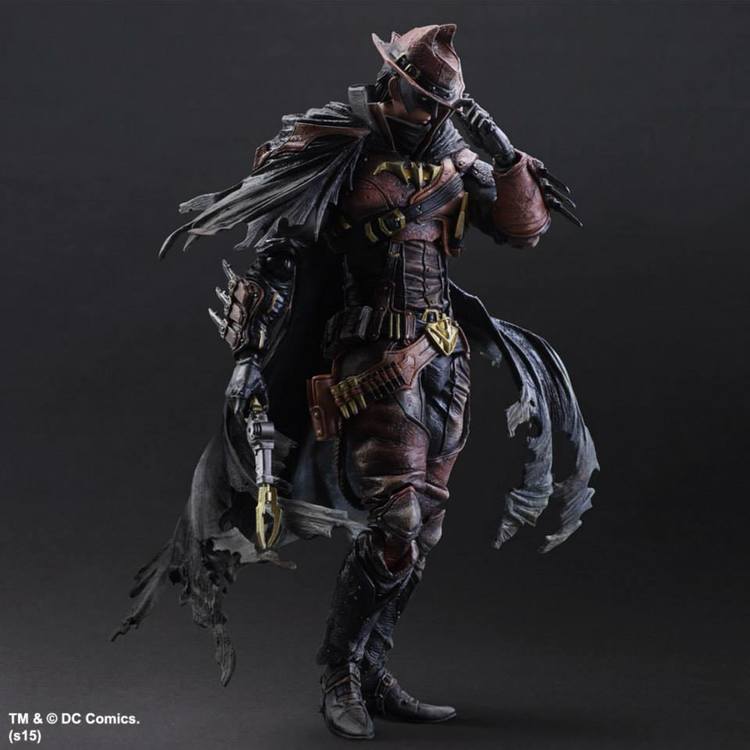