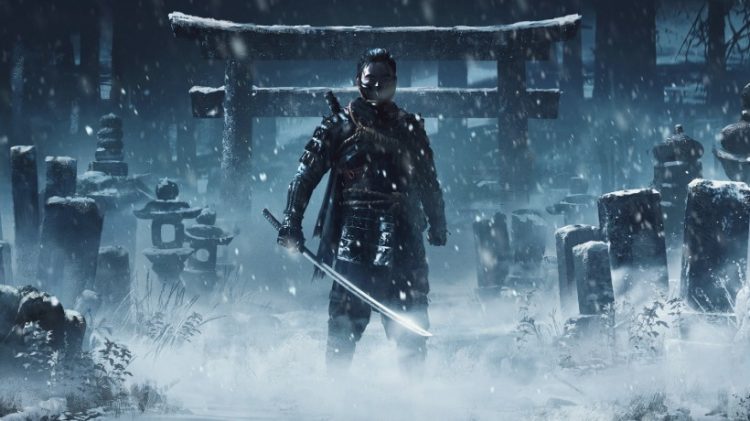 Ghost of Tsushima is an upcoming title for the PlayStation 4 and perhaps one other platform. It is set in the First Mongol Invasion of Japan, which is not a historical period that has received much interest from U.S. media for obvious reasons. Here are 10 things that you may or may not have known about Ghost of Tsushima:

Ghost of Tsushima is being developed by Sucker Punch Productions, which is owned by Sony Interactive Entertainment. Some people might recognize their name because of their previous series for PlayStation consoles, which would be the Sly Cooper series and the Infamous series.

2. Set in the First Mongol Invasion of Japan

The title is set in the First Mongol Invasion of Japan. For those who are unfamiliar, Kublai Khan managed to reduce the Korean Kingdom of Goryeo to a vassal state by launching a series of invasions. Following that, he sent emissaries demanding that Japan become a vassal, which was refused by the Japanese leadership of the time. As a result, Kublai Khan sent out a fleet of thousands.

3. The Japanese Leadership Was the Kamakura Shogunate, Kind Of

4. Based on Battle of Tsushima Island

Tsushima Island is situated at around the midway point between the Korean Peninsula and the Japanese island of Honshu. As a result, it should come as no surprise to learn that it saw fighting in both the First and the Second Mongol Invasions of Japan. Ghost of Tsushima is presumably set after the Battle of Tsushima Island in the First Mongol Invasion, which resulted in a Mongol victory that is said to have been followed up by numerous killings of the local inhabitants.

5. Game Centers on the Last Samurai of Tsushima Island

6. Aesthetics Are Based on Later Periods

Ghost of Tsushima might be set in the Kamakura period, but its look takes inspiration from later periods of Japanese history. This is unsurprising because the Kamakura period is old enough that historical accuracy would result in something very different from what most people would expect when they hear the term “samurai.” For example, the iconic katana was still coming into existence in the Kamakura period and wouldn’t replace the tachi until the Muromachi period, though it is interesting to note that Japanese swords saw a fair amount of evolution in this time frame because of the Japanese’s experience fighting the Mongols.

Those who prefer open combat will have plenty from Ghost of Tsushima. However, stealth is expected to be a big part of the gameplay, which makes sense because of the name as well as the protagonist’s expected circumstances.

8. There Will Be a Horse

Tsushima Island might not be particularly big in the grand scheme of things. However, it is still of considerable size on an individual scale, which is why there will be a horse to facilitate transportation over long distances within the game’s open world.

9. There Will Be a Grappling Hook

Speaking of which, Ghost of Tsushima will feature a grappling hook, which will enable access to a wide range of environments than otherwise possible. Considering the inclusion of stealth, it seems probable that its inclusion will be put to excellent use in such segments.

10. Has Been the Subject of Rumors

Currently, Ghost of Tsushima is known to be coming out for the PlayStation 4 at some point in the future. With that said, some people have speculated about it being released for a hypothetical PlayStation 5 as well, which has been spurred on by the fact that no release date has been mentioned at this point in time. 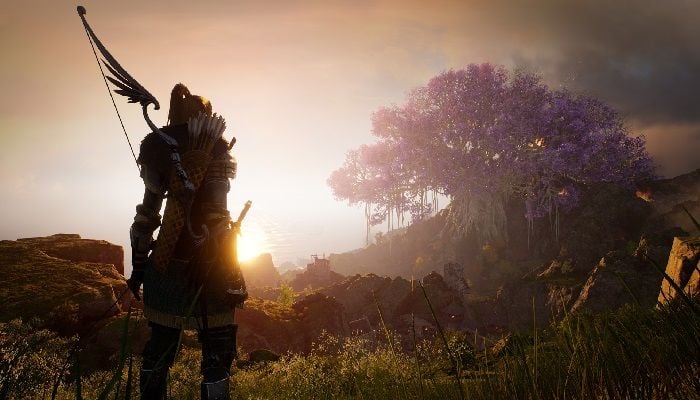