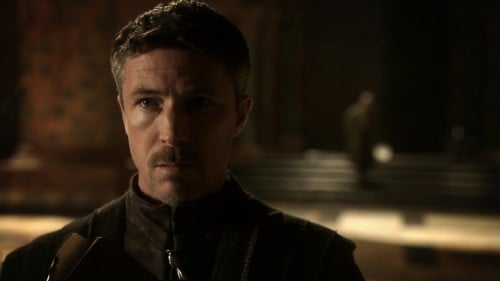 I am a disciple of the tv wonder that is “The Wire.”  In a show with an abundance of talent, I found myself developing a tv crush on the political, manipulative and philandering Tommy Carcetti played by Aidan Gillen.  Imagine my delight when he was cast as scheming politician Petyr “Littlefinger” Baelish on “Game of Thrones.”   While both characters share (roughly) the same physical appearance and sneaky political motives, I’ve broken down their personal nuances.

Warning: Contains plot spoilers for “The Wire” and “Game of Thrones”

Awesomeness of person who created the character 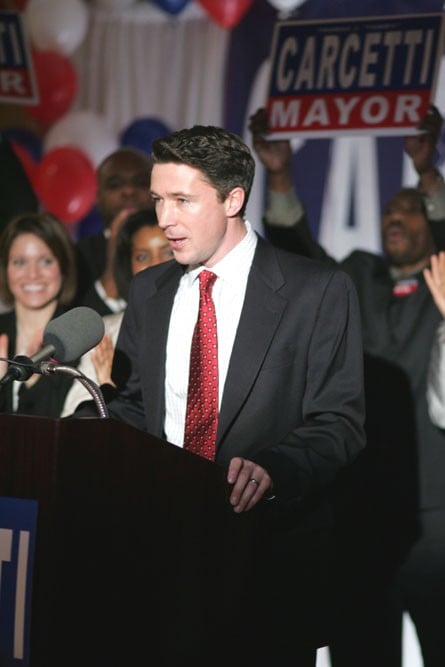 Tommy Carcetti – 10/10 David Simon.  David worked on the Baltimore City Sun before writing Homicide: A Year on the Killing Streets.  His book was turned into the tv series Homicide: A Life on the Streets which he wrote and produced.  He created the HBO series “The Wire” which is arguably the greatest tv series of all time. 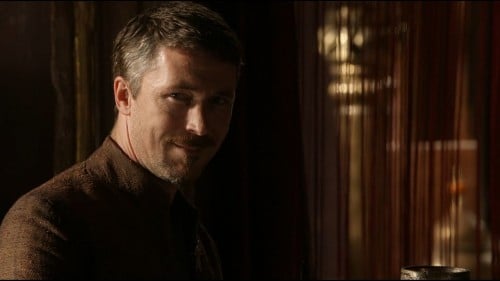 Tommy Carcetti – 1/10 Not THAT humble.  When we first meet Tommy on The Wire, he is already a Baltimore City Council member.  One has to imagine that he didn’t start at the bottom of the Baltimore food chain as he’s living and working in better conditions than our friends Omar Little and Bubbles.

Petyr “Littlefinger” Baelish – 5/10 Born into a lowborn family who live in The Fingers.  Minus humbleness points because he is later fostered by the well-respected Tully family at Rivverun. 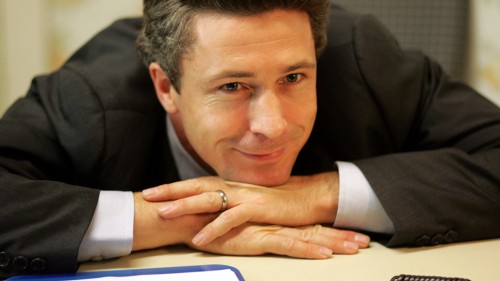 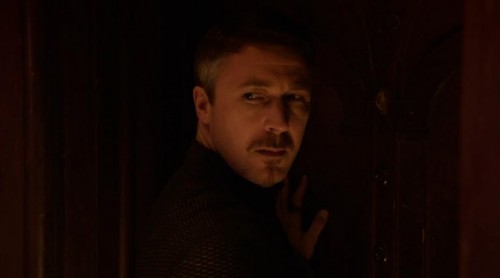 Tommy Carcetti – 7/10 Tommy (Caucasian) manipulates his way through the political system of the primarily African American city of Baltimore and gets elected as Mayor.  Later he seeks to run as the Governor of Maryland. 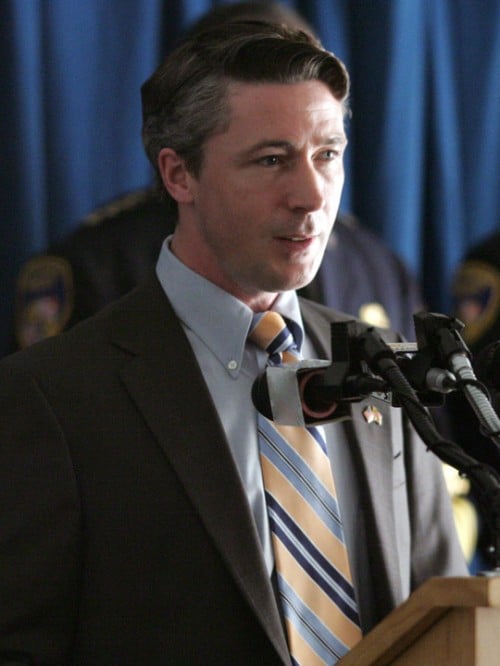 Tommy Carcetti – 7/10 Convinces friend and colleague Tony Gray to run for Mayor of Baltimore in order to split the African American vote, then enters the race and beats him.

Petyr “Littlefinger” Baelish – 10/10 Betrays Ned Stark by bribing the City Watch to support the Queen.  Ned Stark is arrested for treason and then his head gets chopped off in a crowd full of people (including his daughters). In Littlefinger’s defense (if there is one), he warns Ned up front not to trust him.  “Distrusting me was the wisest thing you’ve done since you climbed off your horse.” 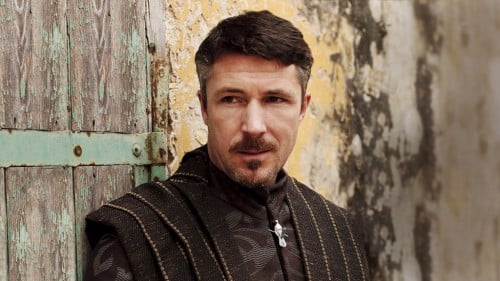 Tommy Carcetti – 10/10 The man knows how to pull off a grey suit and a wry smile.

Petyr “Littlefinger” Baelish – 1/10 Straight up creepy.  Aidan Gillen is a handsome man but something about giving him a soul patch and a short turtle neck dress sends my rape alert into high gear.  Furthermore, he’s all too excited about underage women (Sansa Stark) and the only woman who appears to be romantically interested in him is the stage 5 clinger of the realm, Lysa Tully. 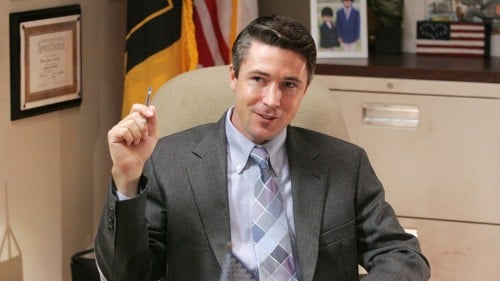 Petyr “Littlefinger” Baelish – 9/10 runs a brothel, instructs women on how to manipulate men

Petyr “Littlefinger” Baelish – 10/10 “Chaos isn’t a pit. Chaos is a ladder. Many who try to climb it fail and never get to try again. The fall breaks them. And some are given a chance to climb; they cling to the realm or the gods or love. Only the ladder is real. The climb is all there is.”

Proof that Aidan Gillen is the man

Petyr “Littlefinger” Baelish – 7/10 Whenever I think about sexual predators, I picture Aidan Gillen as Petyr Baelish.

I saw this on Facebook of all places, but as it had the intended effect of making me feel ancient, I figured I’d try to plague you with the same feeling. Has it really been…

We haven’t seen too much promotion for the mostly-under-wraps Doctor Who series eight (Yes, I’m classy enough to use the British term). But now a fan has gotten tired of waiting and has crafted their…

Alright, Breaking Bad, you may be starting to lose me a bit. For as much as I wished that last season things would move a bit faster, this week’s episode wasn’t exactly what I had…

Looking for a way to freak out someone you know on April Fool’s Day this week? Instead of faking a pregnancy, you might want to take a page out of these guy’s book. I found…

Many already consider Game of Thrones one of the best shows of all time, even though it’s just entering its third season. But does it compare to other classics of the past decade? Vulture seems…

It’s been quite the week for touching commercials, between the now-famous Google ad and the absolutely amazing seat belt ad I featured recently.  This inspired me to try and find past examples of other ads…