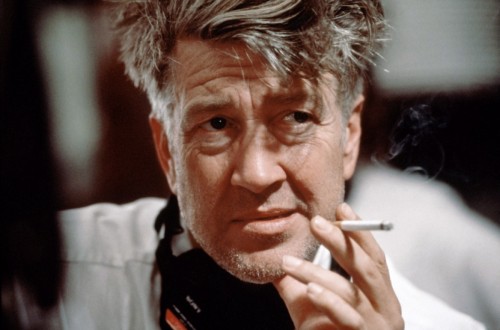 Nihilism, by definition, is the rejection of all religious and moral principals, often in the belief that life is meaningless. That nagging feeling that what do you matters little, and life is a series of traumas, linked together by vast emptiness and hopelessness. I, myself, have a bit of a relationship with nihilism. Catch me on the wrong day (or right day, depending on how you feel about it) and I am an avid supporter and believer of the idea.

Truth is, I like to feel like life is more balanced and like karma has some weight, but this is also coming from a guy who has been to more suicide funerals than most people my age, so hopelessness is something I can completely understand. Here are five directors who also seem to understand it all too well. Not only do they understand nihilism, but they convey it in every frame of most of their films. Oh, and remember kids, nihilism is the theme of the week this week. 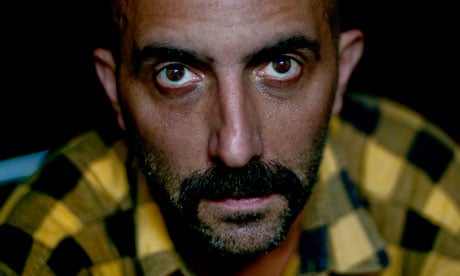 Keep in mind, if you see Enter the Void, you may not walk away from that film as hopeless as you would his other films. But see Irreversible and I Stand Alone, and you have absolute glimpses into nihilism. But even though he shocks and upsets, few can argue that Gaspar Noe is a brilliant director. Should he be undermined just because he chooses to shine his lens on aspects of life most of us like to pretend don’t exist? The thing is, it does exist. Hopelessness is palpable in life. Just because a director shows us that does not make him a bad director. It just makes him a bit more brave in my opinion. I mean, anyone could write a kid’s book about a talking dinosaur, but the bravest of us write kids books that help them deal with death and loss. Think of Gaspar Noe is the person who writes that book amid the talking dinosaur fare.

Honestly, I Stand Alone is an utterly bleak film that will leave you feeling like you were assaulted by cinema. But guess what? Stuff happens in real life that happens in that film. He is not telling us hopeless stories to take our hope away. He is telling  us hopeless stories to remind us we still have hope. Maybe, in that sense, he isn’t nihilist. But my God, most of his work sure is. 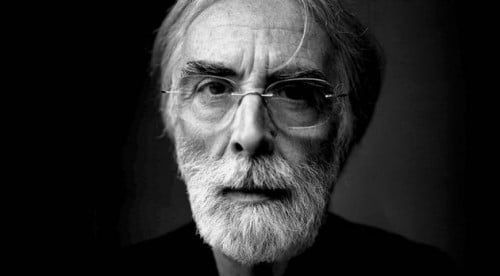 Oh, Michael. He was the first director who unofficially taught me about nihilism on film (through Funny Games) and when I fell in love with his writing and directing, and starting watching all his movies, it hit me. Nihilism is a rampant theme in most of his work. From the startling revelations in Benny’s Video, to the sick and sad way the movie Cache plays out, Michael Haneke sometimes seems like he sees no hope in anything. He derives pleasure from showing us broken people, and showing them to us up close, right in our face. So close, in fact, we cannot look away. Then it hits us. He is not showing us people. He is holding up a mirror.

The kicker with Haneke (and all of the directors on this list, too) is that he makes stunning work. He tells brutally honest stories that just seemed steeped in the realization that all life is pointless. But even if you hate hopelessness and the core ideals of nihilism, you cannot help but get caught in Michael Haneke’s work. Yes, it’s nihilism. But it is nihilism at its finest and most palpable. 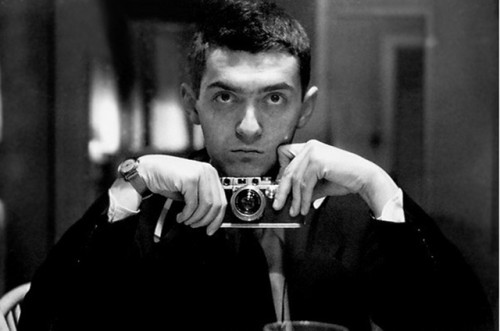 I know some people will want to cry foul with this, but I need to cite A Clockwork Orange as the perfect example. Yes, we could trace the stories origin back to its book, and find its true nihilist roots there, but just think about that story, and the very idea of a director wanting to bring it to the big screen. First of all, that is incredibly brave and incredibly ambitious. Some would even say, a bit crazy.

I honestly think we can look at more of his work to see this shine through, too. Think about the journey that takes place across Eyes Wide Shut. In the end, all that was for naught, as he ends up banging his wife anyway. Look at the end of his version of The Shining. In the book, Jack turns into “good Jack” once last time and saved Danny. In the film, Jack has no redemption, and we see that this is a cycle he has been stuck in many lifetimes (as judged by the final photo in the film). I could go on and on. Hell, even 2001. Some find that message hopeful, but me, I see it as a ” we are all the exact same, on the exact same timelines, doing the exact same things for nothing.”

As I write this, I am realizing. It is not these directors who are all nihilist, but rather, I think it’s me. 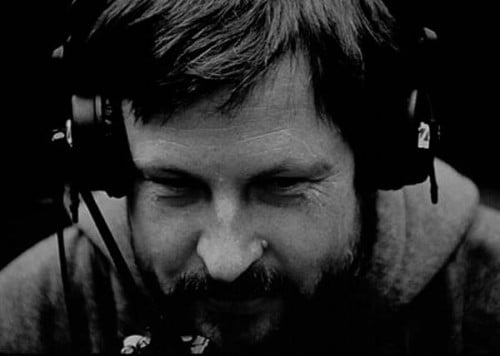 Ah, you were waiting for Trier, right? From Melancholia to Antichrist to Dogville, there may be so single director alive today who can evoke the sickening emotion that a Lars Von Trier movie can. They may be some of the bleakest movies ever made, but let it be known, visually, they are some of the most breathtaking, also.

I learned about Von Trier through the staggering Breaking The Waves movie. You know, the movie about the guy who gets paralyzed, and then asks his wife to sleep with other men to bring him pleasure? That may sound sad enough, but it really digs all the way to the core of human suffering and hopelessness in ways many other films don’t. Antichrist and Melancholia changed the way I look at his work, though. I use to fear him, and can now openly admit, his work floors me. Never easy to watch, but also impossible to pull yourself away from. Von Trier may do some stupid shit in real life (comparing himself to Hitler as one example), but if you want to grasp nihilism, he is the go-to director for that.

Hell, I still feel like its my fault that family got killed in Funny Games. A hopeless movie that fills its viewer with guilt and hopelessness? Yeah, that is pretty remarkable. 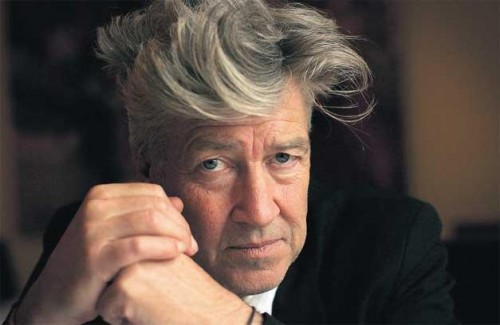 Not only are Lynch’s movies a testimony to nihilism, they are also surreal masterpieces. Lynch does not hand anyone a happy ending, ever. Rather, he does the opposite. He takes you on a ride through his ever-changing, maddening landscapes, and then at the end, hands you a gun. He says, do with this what you wish. SO what does everyone do? Stick it in their mouths and blows their brains out, or some alternative version of that. The good guys never win, the resolutions are never clear as day and spelled out for us, and usually we are left with a feeling of utter hopeless sitting in the pit of our stomachs, burning like an angry ember. The sick feeling that, no matter what you do, it is pointless. It sucks out your energy and leaves you questioning the point of everything.

That, my friends, is nihilism. That also stands as proof that these five directors know exactly what it is, and how to play with it. I, for one, commend them for being brave and non-conformist enough to do that.

If you have 1.3 seconds, consider tossing a like up over here, and then come over here and read something. I share my soul with you all. Seems a fair trade. Thanks, kids! 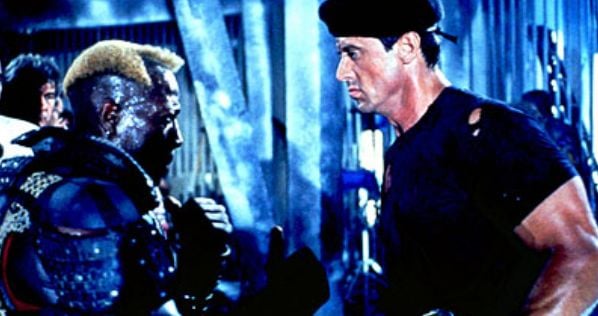