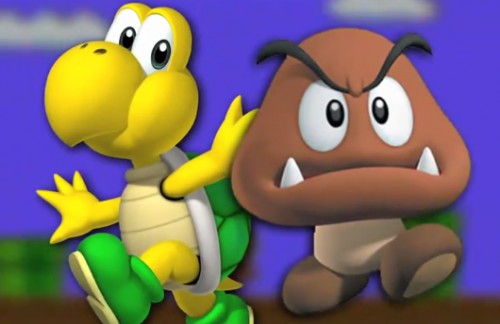 One of my favorite video games growing up was Super Mario World. It was the first game for the first consul I ever had, and I loved every minute of it.

Traveling across seven unique landscapes and unlocking additional bonus areas kept the game interesting and exciting. Defeating new enemies and destroying Koopaling castles really made me feel like I was an adventurer.

But as much as I loved the game, there were a few baddies who, time and time again, made me want to throw the controller at the screen. 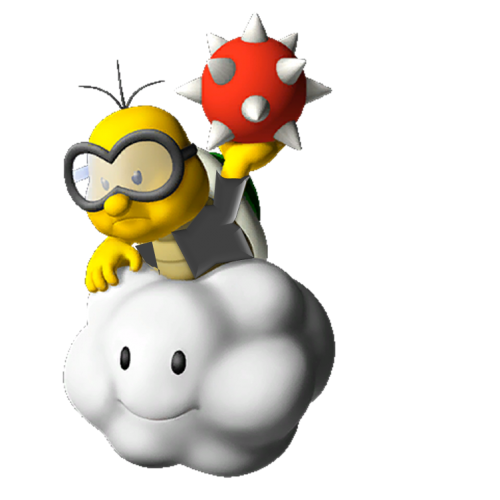 This cloud-riding, glasses-wearing son of a bitch spends his days floating over Mario’s head, dangling one-ups off the end of a fishing rod. He knows if there’s one thing Mario can’t resist, it’s shrooms. But as soon as Mario latches on, Lakitu starts throwing Spinies at him, which quickly becomes a problem in confined spaces. Fishin’ Boos aren’t much better.

In fact, anything that is higher than Mario is bad news. 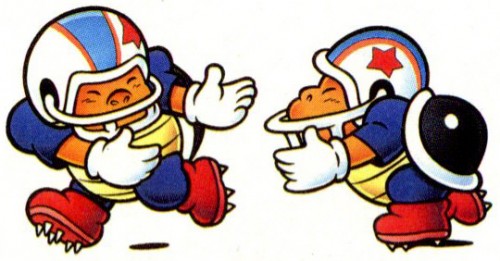 Chargin’ Chuck, as well as his companions who pitch baseballs, kick footballs, shovel dirt, and run aimlessly aren’t really that bad. But when you get one of the all-star Chucks who can split into three of himself, it’s not going to be a good day.

They usually place him right in the middle of a level, or near the end—in a perfect place to make you die. He fakes like he’s about to jump, but then he splits into three, and you’ve got to make a mad dash for the end goal before you end up like that scrawny kid in PE.

Then there was that one Chuck who could summon one of my dreaded nightmares from underwater.

This little guy is sound asleep until I come floating by. Then it’s a free for all, and I have to swim like hell to get away from him. If I get far enough away, he’ll fall back asleep. And I’ll be attacked by more Rip van Fishes.

And you can never seem to swim fast enough to get away! Pack lots of fire power. Or a Yoshi. 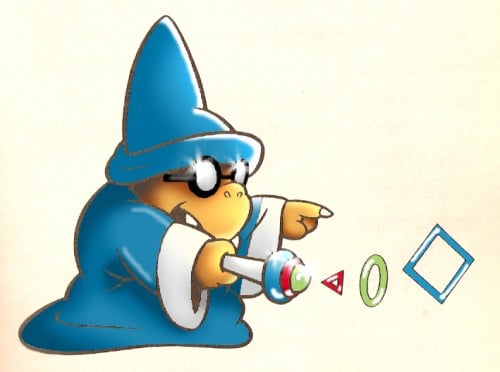 These wizards haunt castles three and seven in the Vanilla Dome and the Valley of Bowser, respectively. They appear randomly, shoot a spell from their wands, and disappear just as quickly, making them nearly impossible to kill, especially when surrounded by obstacles.

Oh, and they can turn blocks into Troopas and Thwimps. Because why not.

Magikoopas definitely made my first battles through the third castle much more difficult when I was a kid.

Which enemies drove you nuts?