Remember the thrill of your first R-rated movie? The Terminator popped my cherry back when I was 15, and I haven’t looked back since. As an American male, what’s not to like? R-rated movies are grittier, bloodier, and booblier than their less graphic counterparts, and the category gives moviemakers a lot more artistic freedom.

This isn’t to say I think family-friendly movies are all shit, but it’s easy to spot flicks that are defined by their rating category (instead of the other way around); releasing a director’s cut somewhere along the line doesn’t always do the trick.

For example, have you seen the trailer for John Carter? How about The Hunger Games? Both of these movies were clearly produced with the teen demographic in mind (hell, Lionsgate allegedly cut down the original Cornucopia scene because it got too “nasty”). But if you’ve read the books, you know one draw of Suzanne Collins’ story is its underlying brutality, particularly since the worst violence is initiated by children; R-level violence would actually be organic to the plot. I’m predicting a lot of last-second cutaways.

And then we have PG-13 movies that were totally satisfying—awesome, even—yet could have explored new territory with the leeway of a slightly higher rating.  I’m not saying this is what the studios should have done, necessarily, but it sure would have been interesting to see an R-rated… 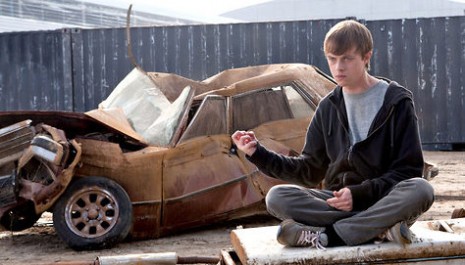 First of all, I loved this movie. It’s refreshing to see non–DC/Marvel superheroes once in a while, and director Josh Trank really treads the line in how dark the narrative gets. This is hard to talk about without giving away any spoilers, but wouldn’t it have been cool to see these boys take their growing powers into adulthood? Five years of maturity might have done wonders for character development, and there’d be plenty of opportunities to squeeze in some dark humor along the way.

2) Harry Potter and the Deathly Hallows

Jesus, just look at the title, man. One of the things about Harry Potter is that the franchise evolved and matured right alongside its reader/viewership. Think about it: these films came out over a ten-year span, meaning some of these kids spent huge chunks of their childhoods portraying identically-aged children in an alternate universe. And we watched them do it. That’s pretty incredible.

As the books/films progressed, their themes got substantially more sinister—but organically so, culminating with a very satisfying ending to boot. If you need proof of the director’s intentions, look no further than the opening credits (in sequential order).

But when I imagine this final installment with an R rating, I don’t envision some sort of magical gore-fest. Rather, I think this would have allowed for a deeper exploration of death and personal torment (some characters get more screen time than others). 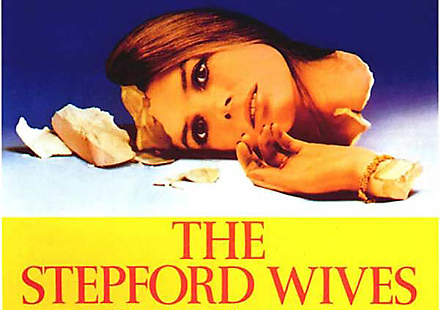 This one might be a little perverted, but bear with me. Also, let’s ignore the 2004 version of the film entirely; the original offered a bit of social satire on the day’s traditional gender roles, whereas the remake’s ending…well, it’s sort of like watching a snake eat itself.

In either case, the sexual implications of owning a gorgeous wife-bot don’t get tons of screen time (it’s for the best, probably). But if you updated this story for our current generation and gave a long leash to a director with a twisted sense of humor, I bet he could come up with some biting commentary of his own that wouldn’t be for the faint of heart. And the reason I think this narrative would take a sexual turn is because look around: we live in a culture that’s obsessed with sex, which certainly transcends the realm of gender norms.

Still, if I ever pass an ad for “Tom Six Presents: Stepford Wives,” I’m walking the other way. 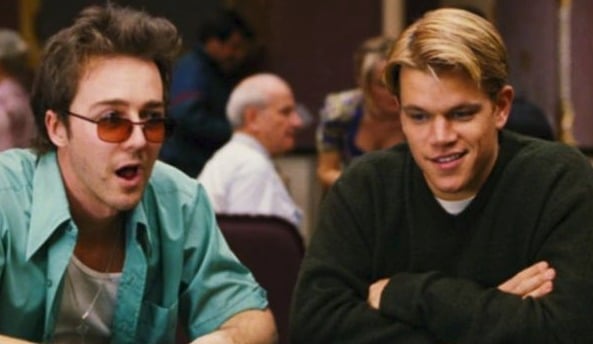